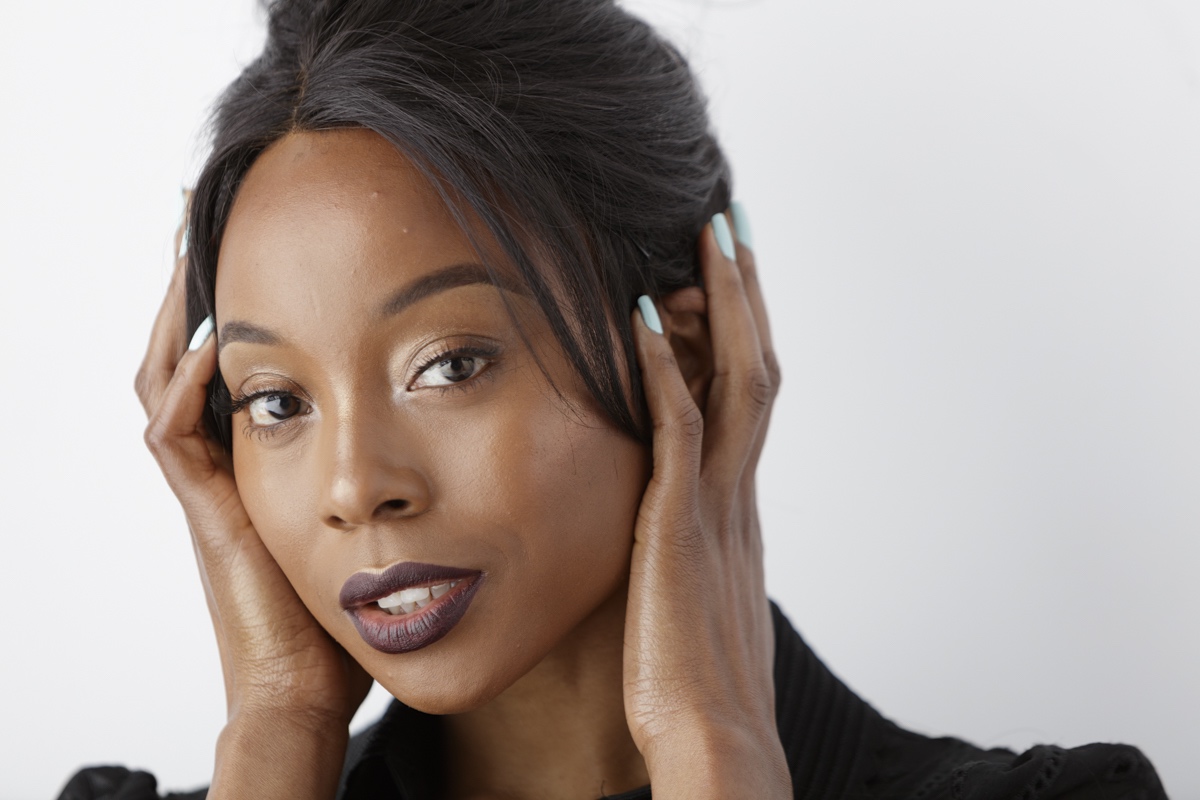 Ash plays the passionate Gwen Sullivan on BET’s series In Contempt, the talented and headstrong public defender who works in a New York City legal aid office that helps clients who can’t afford to hire their own attorney. Born in Florida to a military father and educator mother, Ash relocated often and lived in various parts of the world, including Germany.

Ash originally planned on becoming a doctor and graduated from Emory University with a pre-med degree, ready to begin medical school. Those plans were put on the backburner after she took a trip to Japan, where she discovered the arts: singing, dancing and runway modeling, influencing her decision to pursue an entertainment career.

“I am honored to become an Innocence Ambassador,” said Ash. “This is precisely how art effects change and one of the reasons I became an actor. Being enveloped in the world of Gwen Sullivan on In Contempt has opened my eyes to the nuances (the ‘whys’) behind the injustices we all knew existed.

Portraying it on TV helps educate others; and my being a part of the Innocence Project to help free those wrongfully convicted in real life bridges the gap. It is my goal to use this platform to help ignite real, positive change to a criminal justice system that is clearly broken. My deepest gratitude to the Innocence Project for allowing me to be a part of your wonderful, socially conscious organization!”

Ash supports several charitable organizations, foundations and efforts, and she has done feature segments for The Daily News online. Some of her other theater and TV credits include The Lion King (Nala), Spamalot (Lady of the Lake) and Baby It’s You (Dionne Warwick and Addie “Micki” Harris).

“We welcome Ms. Ash with wide open arms to our roster of Innocence Ambassadors,” said Maddy deLone, executive director of the Innocence Project, which is affiliated with Cardozo School of Law. “It goes without saying that having someone with Ms. Ash’s incredible range of talent, whose current acting role is shedding light on some of the failures of the criminal justice system that result in wrongful convictions, is an honor—and just makes perfect sense.”