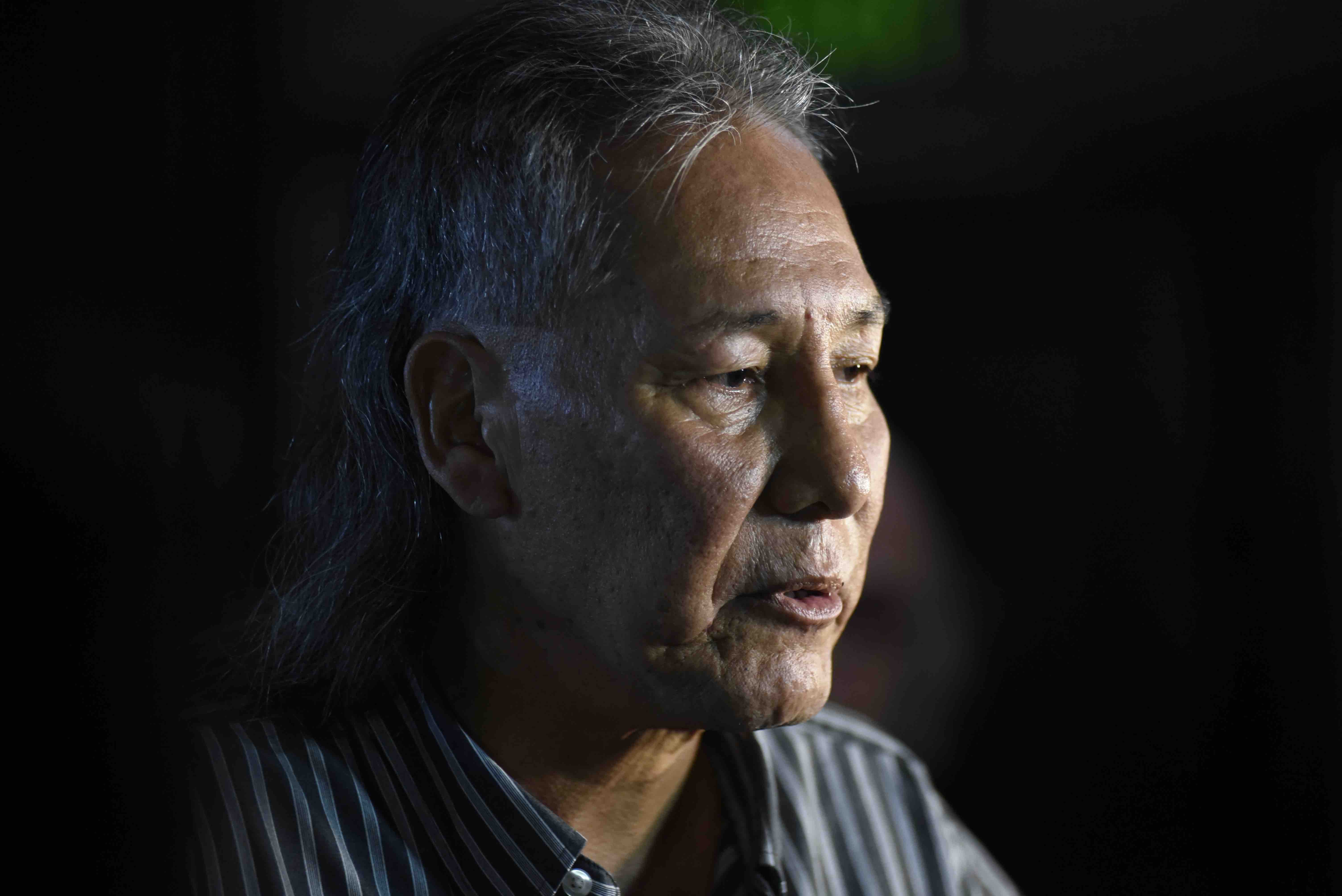 Johnny Tallbear was exonerated on June 11, 2018 in Oklahoma City for a crime that DNA proves he did not commit. Photo by Nick Oxford.

On June 11, 2018, with the consent of the Oklahoma County District Attorney, District Court Judge Glenn M. Jones vacated the 1992 murder conviction and dismissed the charges against Johnny Edward Tall Bear based on new DNA evidence proving his innocence. Tall Bear served 26 years for murder based on the erroneous statements of an alleged eyewitness who claimed to have seen Tall Bear fighting with the victim but later expressed doubts about his identification.

See his first day of freedom below. 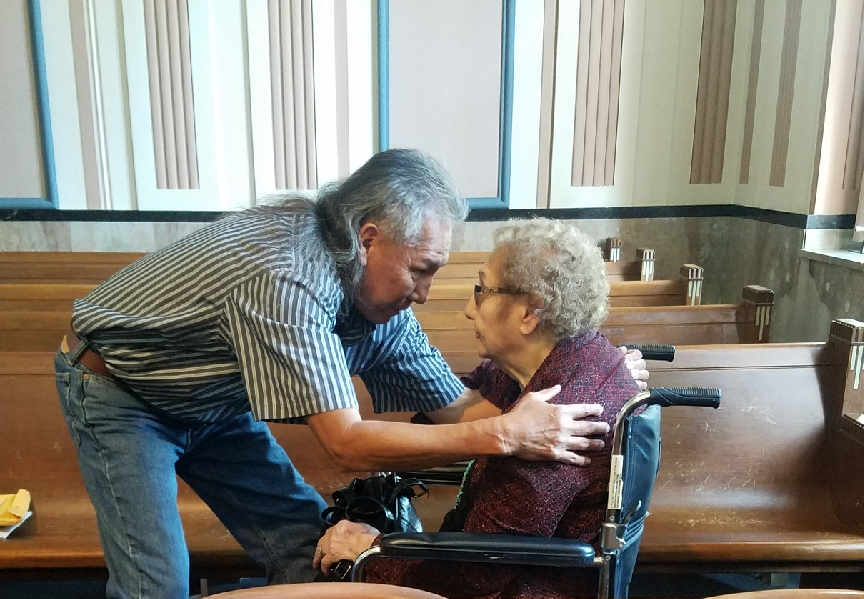 Johnny Tall Bear reunites with his mother, Johnnie May, in court. Photo by Dara Gell. 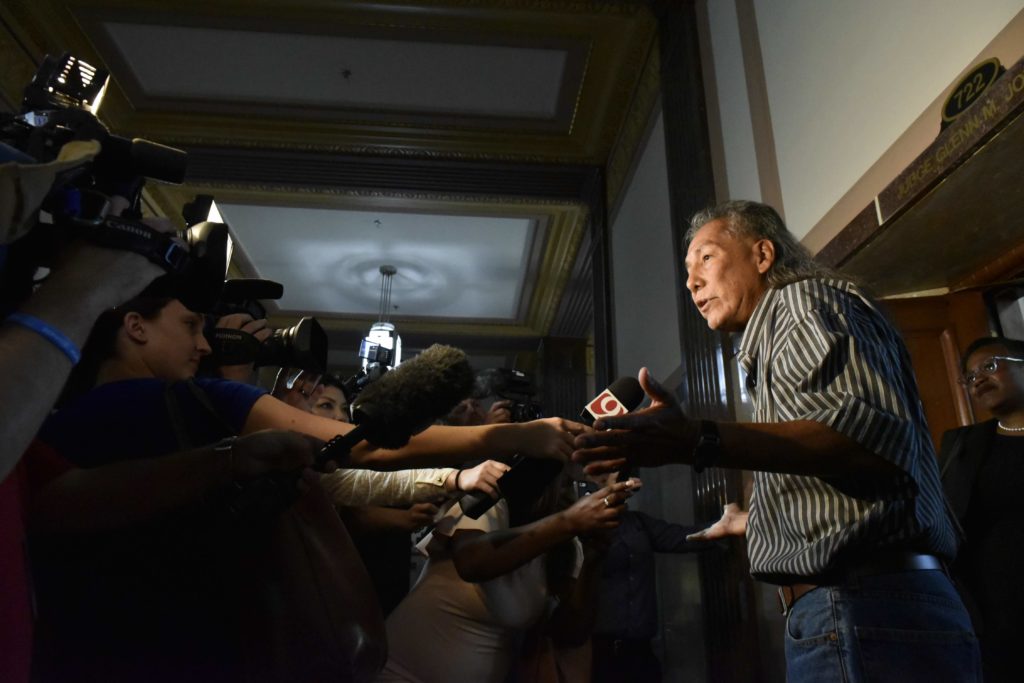 Tall Bear speaks to reporters after his exoneration. Photo by Nick Oxford. 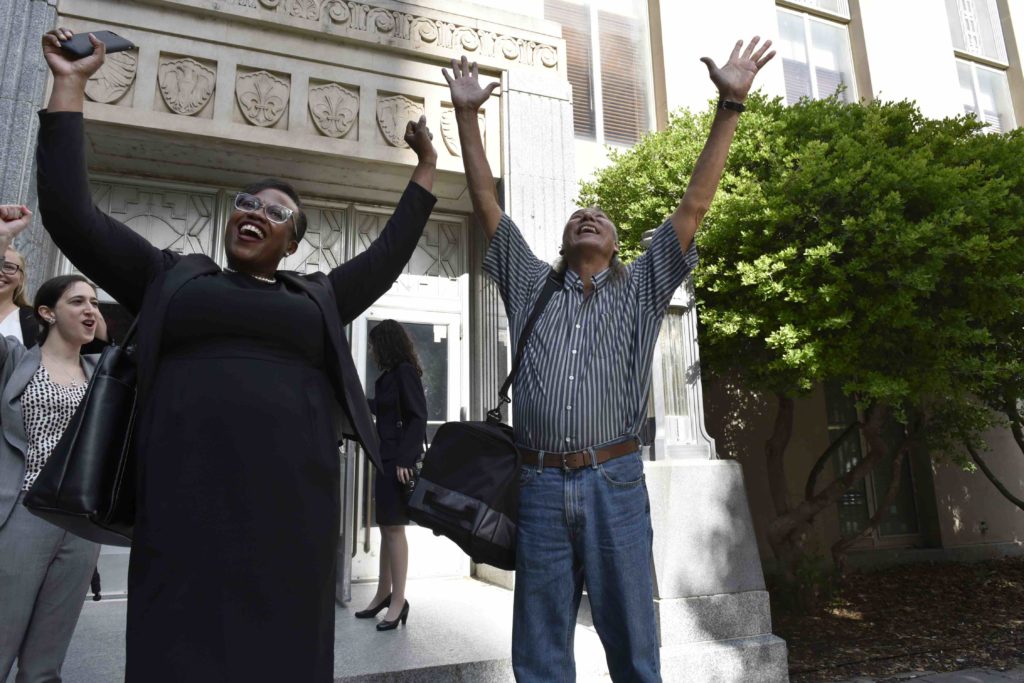 Tall Bear walks out of court with his attorney, Karen Thompson, who is a senior staff attorney at the Innocence Project. Photo by Nick Oxford. 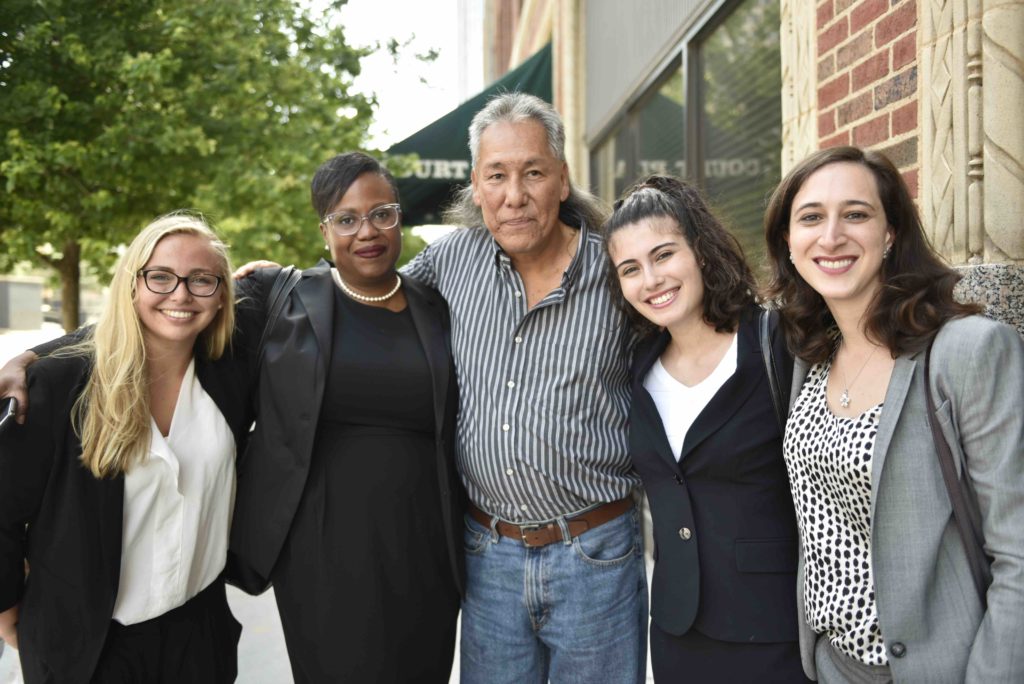 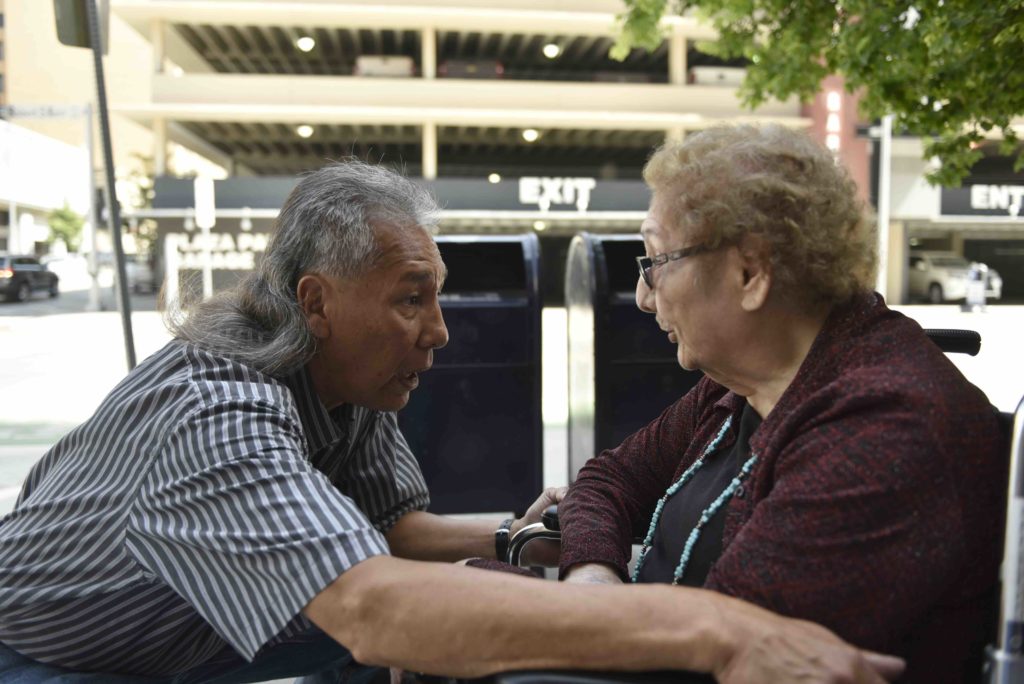 Tall Bear and Johnnie May. Photo by Nick Oxford. 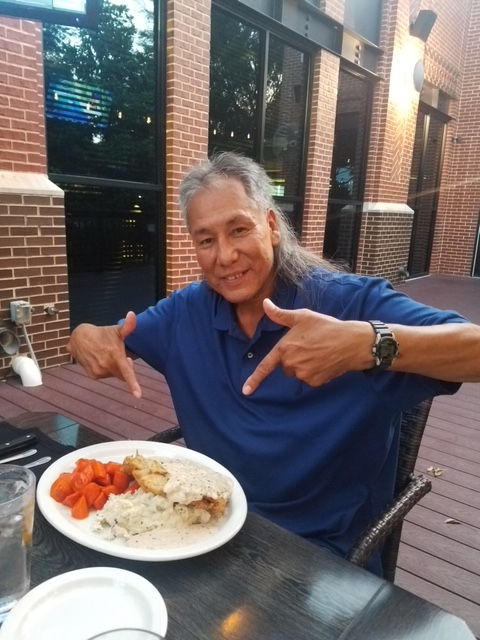 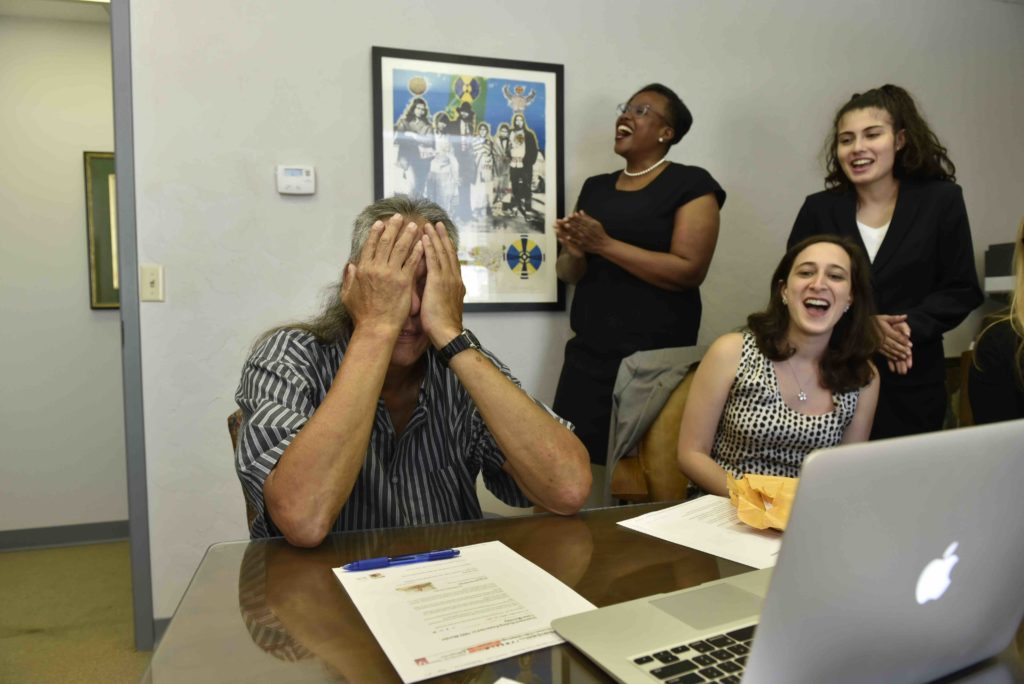 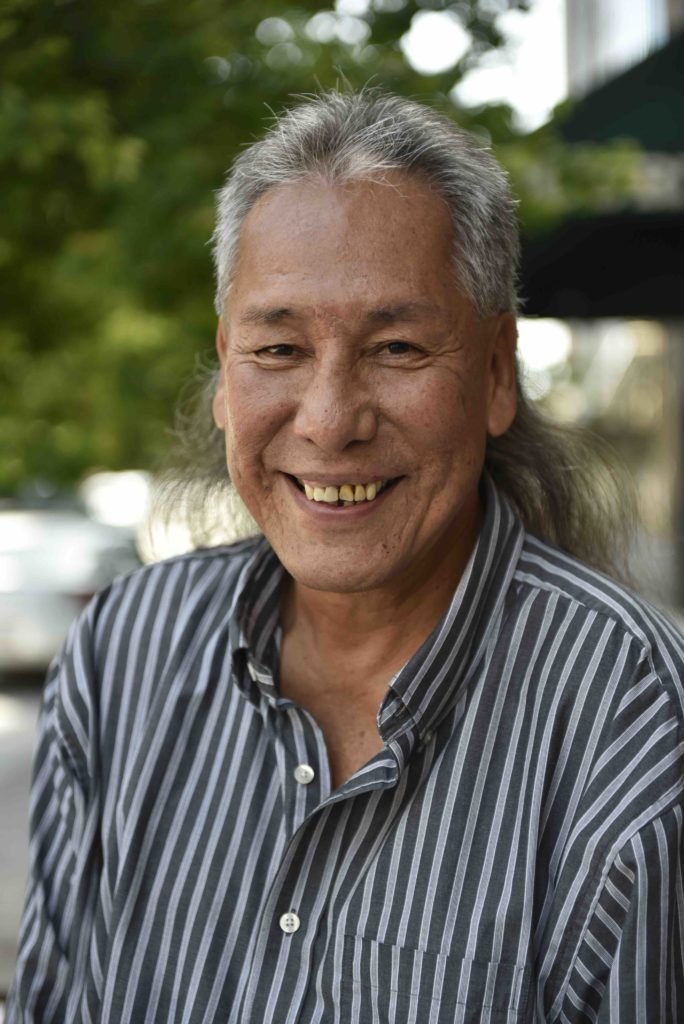 Help Tall Bear with his transition to freedom: support his Amazon wishlist.