Election Day 2018: After 38 Years in Prison, Frederick Clay will be Voting for the First Time in his Life

Frederick Clay at the 2018 March for Justice in Memphis, TN. Photo by Kristen Gondim.

Frederick Clay was exonerated in 2017 after spending 38 years in prison for a crime he did not commit. In 1981, at only 16-years-old, Clay was arrested, charged as an adult and convicted of first-degree murder. In August 2017, a Suffolk Superior Court judge exonerated Clay based on new evidence that revealed he had been misidentified.

Clay, who is now 55 years old and living in Lowell, Massachusetts, has the chance to vote for the first time ever in his life. The Innocence Blog asked Clay how he feels about finally being able to vote. This is what he told us:

I was deprived of the right to vote for most of my life. It’s strange to finally be able to vote. Now that I have the opportunity to vote, I feel like I’m doing my part in society. I guess you could say I feel special; a lot of black people fought and gave up their lives for the right to vote. In that sense, I feel special because maybe I’m voting for them.

A lot of people have the right to vote, but they don’t go out and do it. I’m not sure why that is, but that’s their choice. I’ve wanted to vote for quite a while, and I never had the chance to. But now I do. I don’t know a whole lot about some of the candidates, but I’ve got to start somewhere, right?

Now that I have the opportunity to vote, I feel like I’m doing my part in society.

I’m not sure if my mother voted or not, but she talked about politics often. She always encouraged me to vote, so I made a promise to her that I would someday. She passed away in 1983 while I was wrongfully incarcerated. Now I feel like I’m finally going to honor the promise I made to her, and I feel good about that.

I’m going to vote for all the people who never had the chance to vote and gave their life for it.

Voting should be a basic human right. But I guess they say when you get convicted of a felony there are certain rights you should lose, and voting is one of them. Again, I’m not quite sure why that is. I guess politicians figure that if prisoners had the right to vote, certain people may be voted out of office. There are a lot of people locked up across the country. That’s a lot of votes.

They say one voice can make a difference, and maybe my voice will make a difference through voting. I feel happy about that. I’m going to vote for all the people who never had the chance to vote and gave their life for it. I’m ready to do my part. 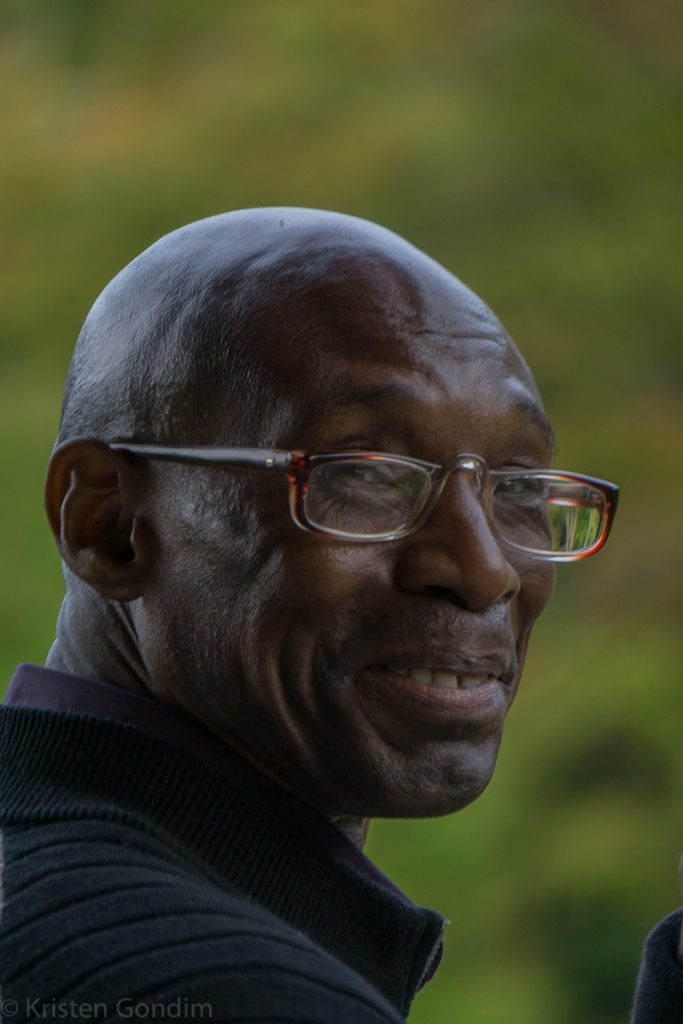 Listen to a full-length podcast episode about Clay’s story here.