In Light of Harward Exoneration, Editorial Urges Virginia Courts to Reevaluate Use of Bite Mark Evidence 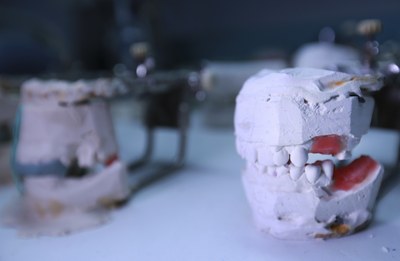 Using the recent exoneration of Innocence Project client Keith Harward as an example, the editorial board cautioned courts in the state to consider the proven unreliability of bite marks as evidence.

Harward was released and exonerated last week after spending 33 years in prison for a rape and murder, which DNA evidence proves he did not commit. Harward was convicted primarily on the testimony of two forensic dentists who said that Harward’s teeth matched marks left on the rape victim.

“If the courts were to show more skepticism about bite-mark evidence, they would find allies in the very organization that accredits and certifies forensic odontologists,” writes the editorial board. Recent exonerations such as Harward’s have led the American Board of Forensic Odontology to issue new guidelines regarding expert testimony on bite mark evidence.

“The courts should show at least as much concern about the evidence as the board that accredits the experts,” the editorial board wrote.