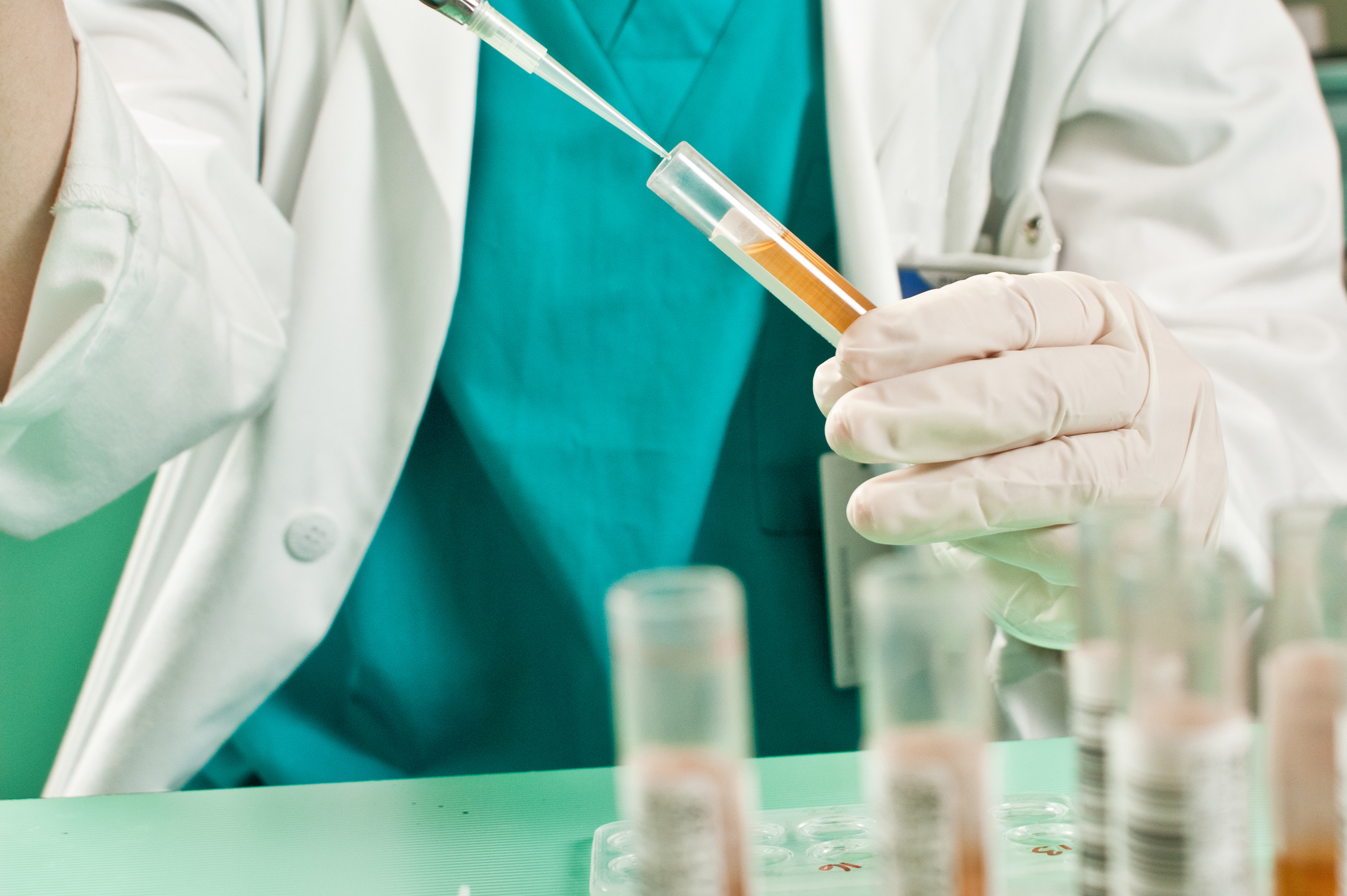 In an editorial on Wednesday, the Daily Hampshire Gazette urged Massachusetts lawmakers to allocate funds for a comprehensive review of drug convictions based on evidence processed in the now-defunct Amherst Drug Lab.

In 2013, Amherst Lab chemist Sonja Farak was convicted of stealing drugs from the lab for her own consumption. Defense attorneys worry that, due to the Farak’s tampering, thousands of people may have been wrongfully convicted of drug possession.

A similar scandal in another Massachusetts crime lab, in which chemist Annie Dookhan was convicted of evidence tampering, resulted in the dismissal of 20,000 drug cases.

In June, Hampden Superior Court Judge Richard Carey found that two former prosecutors intentionally withheld evidence about the length and nature of Farak’s misconduct. Five years after her arrest on drug charges, there is still no official count of cases tainted by Farak, but defense lawyers estimate that as many as 8,000 people may have been wrongly convicted based on evidence in cases assigned to her. The Gazette calls for the Bar Association to examine the prosecutors’ conduct in this matter to determine whether they should continue to practice law or work for the state.

In March, the Innocence Project, the New England Innocence Project and the ACLU of Massachusetts submitted a brief documenting how the Attorney General’s Office had failed to disclose the truth about the extent and duration of Farak’s misconduct. After Judge Carey’s ruling, the Innocence Project and Northeastern Law Professor Daniel Medwed also filed complaints with the Office of Bar Counsel in Massachusetts against the two former Assistant Attorneys General who handled the initial Farak prosecution cited by Judge Carey as having suppressed the evidence in question, urging the bar to conduct an investigation into whether these former prosecutors’ conduct violated ethical rules warranting sanctions.

According to the Gazette, prosecutors are working to identify and review affected cases, but without additional financial resources, it is a long and slow process. Northwestern District Attorney David Sullivan told the Gazette that, after a review, his office would likely be dismissing “a substantial portion of cases.”