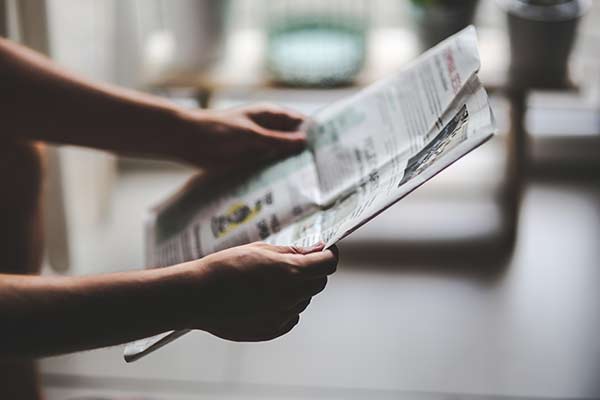 An editorial by New Jersey’s Star-Ledger calls for the prosecutor who helped convict two innocent men to be removed from the case and investigated by the state.

Innocence Project client Eric Kelley and Centurion client Ralph Lee were released from prison on bail last week after 24 years of wrongful incarceration. In September, a state superior court judge vacated their murder convictions based on DNA evidence that excluded them and matched to a known offender, Eric Dixon.

Despite the evidence linking Dixon to the crime, prosecutor Camelia Valdes has refused to question him and instead spent months trying to keep Kelley and Lee from being released. The editorial board calls for the state’s Office of Attorney Ethics to look into the motives of Valdes and her staff.

The Star-Ledger also calls for Attorney General Christopher Porrino to take over the case and to establish a Conviction Integrity Unit to re-examine other credible claims of innocence in the state.

“This, lest anyone forget, is precisely why we have a national DNA database – this kind of case, right here, full stop,” the editorial concludes. “And the prosecutor who refuses to consult the unvarnished truths therein only perpetuates an injustice. . .”

Related: Eric Kelley and Ralph Lee Walk Out of Prison After 24-Year Fight for Freedom