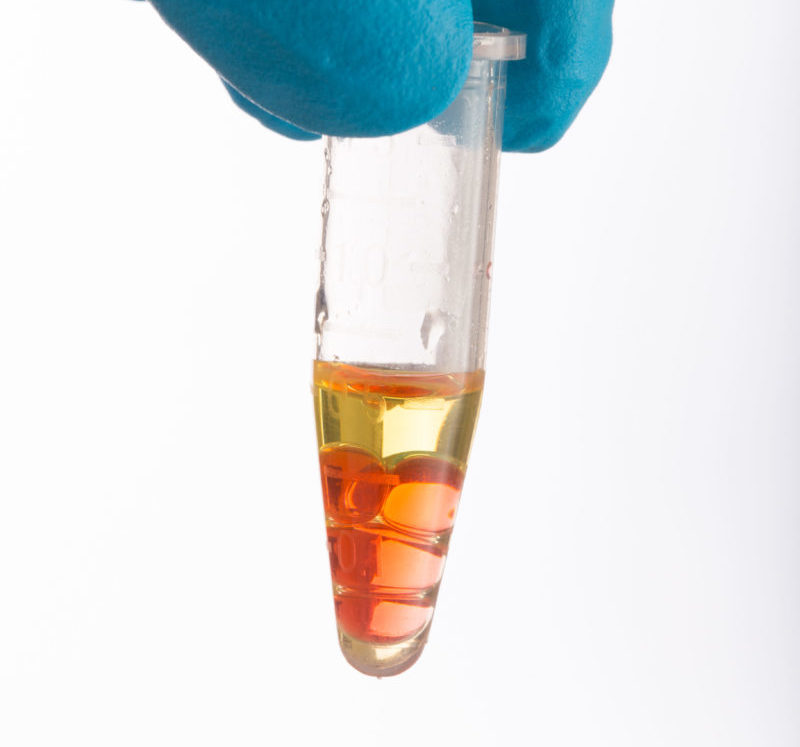 In July, ProPublica shined a spotlight on the highly unreliable drug field tests kits that are used by law enforcement all across the country. Despite the fact that the tests are known to often produce false positives, they’re used frequently and their results serve as key evidence in securing guilty pleas from thousands of people, many of them innocent. Earlier this week, ProPublica the Las Vegas Review-Journal published a piece focused on Las Vegas, which has expanded its use of the unregulated and yet fallible test kits over the past 25 years although there has long been question as to their actual accuracy.

According to the article, Las Vegas police have used the portable drug tests since the 1990s. The kits were viewed as a way to ease the workload of the city’s crime labs, which were overwhelmed with thousands of cases as law enforcement became tougher on drug-related crimes.

At the time that the kits were introduced, law enforcement and the judiciary were assured that the fallibility rate was extremely low—less than one in 4,000, according to a 1989 article published by the Las Vegas Review-Journal. But as was illustrated in the ProPublica article in July, in Harris County, Texas, where drug kits are retested in labs, it’s become clear that the error rate is quite high. In fact, the Harris County district attorney’s conviction integrity unit has identified 212 cases in which the evidence identified by a field test as an illegal substance was in fact not a controlled substance. The unit has exonerated 119 of those convictions.

Troublingly, “the Las Vegas police have made no effort to quantify the likelihood of mistakes—effect, an error rate for the field tests,” states the Las Vegas Review-Journal.

In a 2014 report that Las Vegas police submitted to the U.S. Department of Justice under the terms of a federal grant, the lab detailed how the kits produced false positives. Legal substances sometimes create the same colors as illegal drugs. Officers conducting the tests, lab officials acknowledged, misinterpreted results. New technology was available — and clearly needed to protect against wrongful convictions.

Yet to this day, the kits remain in everyday use in Las Vegas. In 2015, the police department made some 5,000 arrests for drug offenses, and the local courts churned out 4,600 drug convictions, nearly three-quarters of them relying on field test results, according to an analysis of police and court data. Indeed, the department has expanded the use of the kits, adding heroin to the list of illegal drugs the tests can be used to detect.

There’s no way to quantify exactly how many times the field tests were wrong or how many innocent people pleaded guilty based on the inaccurate results, or to assess the damage to their lives. . .