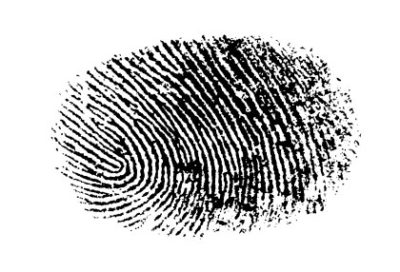 In April, Attorney General Jeff Sessions announced that the Department of Justice would not renew the National Commission on Forensic Science, an advisory group that was created in 2013 to reevaluate and ultimately reform standards for and validity of forensic science. In an in-depth interview with David Harris of the Pittsburgh’s NPR podcast Criminal Injustice, Executive Director of the Quattrone Center for the Fair Administration of Justice and criminal justice expert John Holloway spoke about the end of the commission and what it means for wrongful convictions. The following is a segment from the interview:

HARRIS: Fingerprinting, ballistics, bite mark comparisons [and] other methods of investigations are sometimes portrayed in court by prosecutors or forensic experts and others as being foolproof. “It’s a match. We’re 100 percent certain.” Vocabulary like that. But that isn’t the way true science works is it? 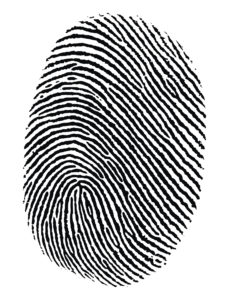 HARRIS: The National Commission on Forensic Science was making a real effort to make that fallibility of expert testimony more clear. [W]as that working?

HOLLWAY:  . . .[The Commission] had established a national code of professional responsibility. It had made recommendations about the procedures and steps labs should take when they discovered an error had occurred, and all of that is very important foundational work to improve the level of quality across the forensic disciplines.

We were really starting to engage on some of these issues around the translation of science into legal testimony and . . . making recommendations about how to improve the validation and the scientific rigor around some of these comparative disciplines. But we really hadn’t gotten to that at the time the Department of Justice elected not to renew the commission’s charter.

HARRIS: Are there going to be more wrongful convictions in the future because of that?

HOLLWAY: As long as we are using forensic testimony in the way we are currently using it today, we run the risk that there will be more wrongful convictions in the future just as there have been in the past.

Listen to the entire podcast episode, “Forensic Science is No Science at All,” here.