Documentary on Texas Exonerees to Debut at Tribeca Film Festival 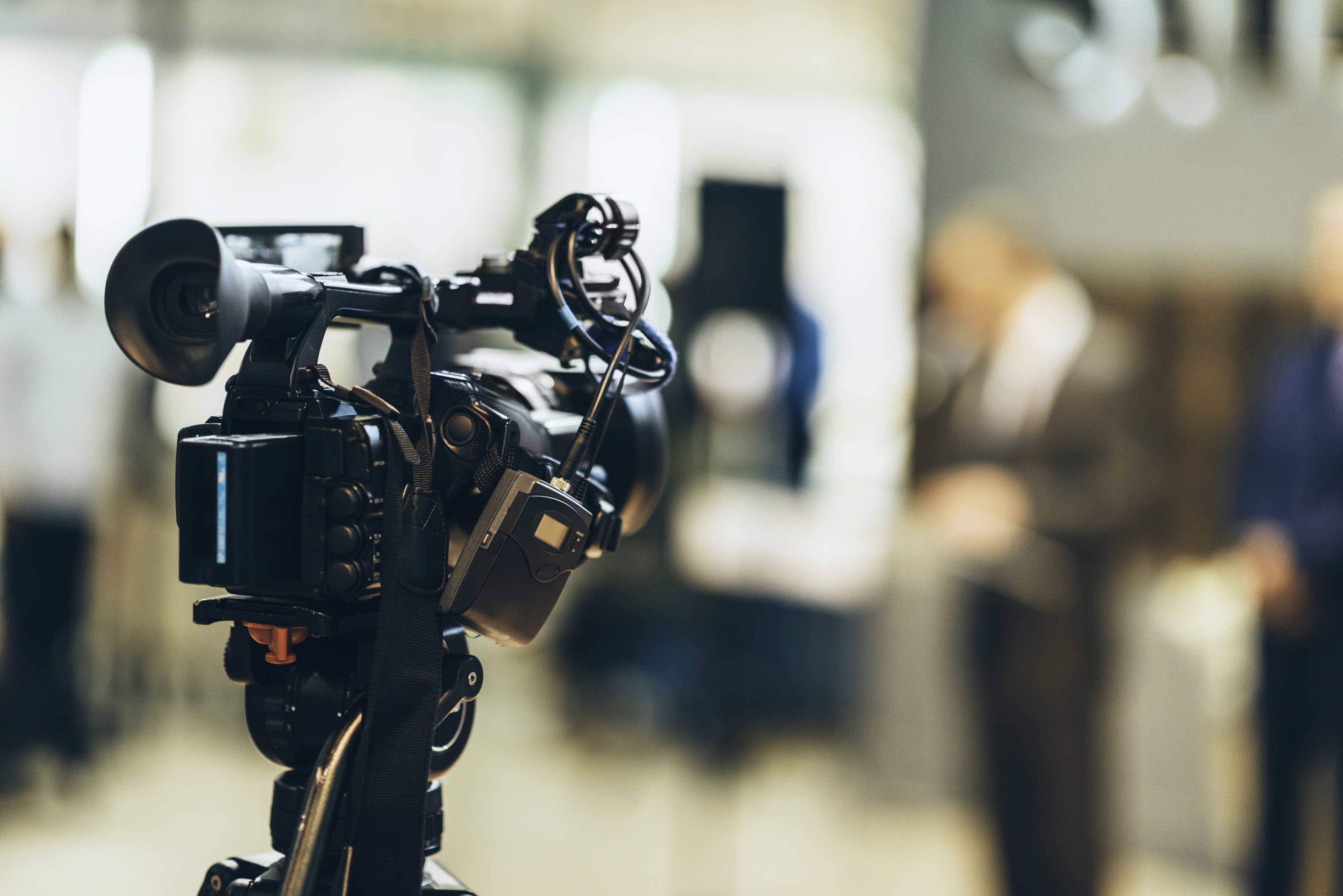 A new documentary accompanies three Texas exonerees as they fight to free other wrongfully convicted people from Texas prisons.

True Conviction, which will officially debut at the Tribeca Film Festival on April 20, follows Christopher Scott, Steven Phillips and Johnnie Lindsey as they rebuild their lives and families following their wrongful convictions and support others convicted of crimes they did not commit.

Scott served 12 years in prison for a murder he did not commit. He founded House of Renewed Hope and together with Phillips and Lindsey, investigates wrongful conviction claims in Texas.

Lindsey was exonerated in 2009 after serving 28 years in prison for a rape he did not commit.

Phillips spent more than 25 years in prison for a string of sex crimes that DNA testing later proved were committed by a serial offender.

“We want the world to see that people are wrongly convicted,” Phillips told the Dallas Morning News. “We want them to know there are innocent people still in prison.”

Related: Interview with Texas Exoneree Christopher Scott: ‘I kept hope alive that one day I was going to be free.’

From hugs to happy dances, these are some of our highlights from the Innocence Project’s 2021.

With Another Birthday on Death Row, Rodney Reed Hangs on to Hope

“I appreciate everyone, and I want everybody to stay safe,” Mr. Reed said.

With Another Birthday on Death Row, Rodney Reed Hangs on to Hope