Documentary Series on Kalief Browder to Premiere on Spike 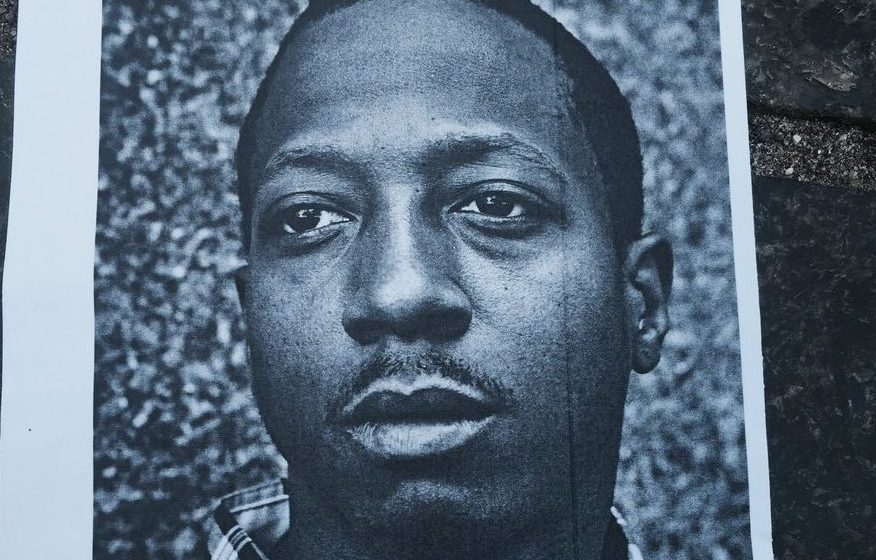 Kalief Browder was wrongly accused of stealing a back pack. After refusing to take a plea deal, he spent three years in Riker's solitary confinement. He hung himself two years after his release.

A documentary series about Kalief Browder, a Bronx high school student who spent three years on Rikers Island without a trial, will premiere Wednesday night on Spike.

Browder was 16 years old when he was wrongfully accused of stealing a backpack in 2010. No physical evidence linked him to the crime, but he was arrested and charged with robbery, grand larceny and assault. Unable to post bail, Browder was taken to Rikers Island to await trial. He languished there for three years.

During those years at Rikers, Browder was repeatedly assaulted by both fellow inmates and staff. He spent long periods of time in solitary confinement, which resulted in a lasting struggle with depression. He attempted suicide on at least two occasions during his detention.

In 2013, unwilling to admit to a crime he did not commit, Browder refused a plea deal that would have allowed him to be released the same day. Shortly thereafter, the charges against him were dropped and he was released to his family.

After his release, Browder spoke out about his experience and conditions on Rikers Island. He continued to struggle with depression and attempted suicide again six months after his release.

“Being home is way better than being in jail,” he told the New Yorker shortly after the attempt. “But in my mind right now I feel like I’m still in jail, because I’m still feeling the side effects from what happened in there.”

Browder committed suicide in June of 2015. Since then his brother Akeem has advocated for shutting down Rikers and passing a law to enforce speedy trials so that his brother’s situation is never repeated. Akeem spoke with the Innocence Blog in October. Read the interview here.

Related: Remembering Kalief Browder a Year After his Suicide and Why Rikers Island Should be Shut Down