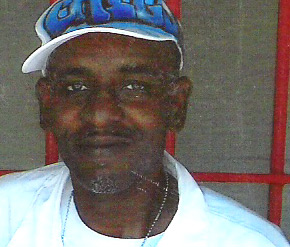 Innocence Project client Kenneth Reed will get a DNA test after all. Following years of legal wrangling, the Louisiana Supreme Court ruled against prosecutors on Friday and

cleared the way for tests

that could prove Reed’s innocence of a 1991 Baton Rouge rape.

The Innocence Project has sought DNA testing on Reed’s behalf

, but prosecutors have fought access to testing, saying that identity was not an issue because Reed was identified by the victim (though 75% of DNA exonerations involved a misidentification). A lower court called for the testing in 2008, but prosecutors appealed the decision all the way to the state supreme court, while Reed waited in prison. The Innocence Project will now pay for the tests. Stay tuned.