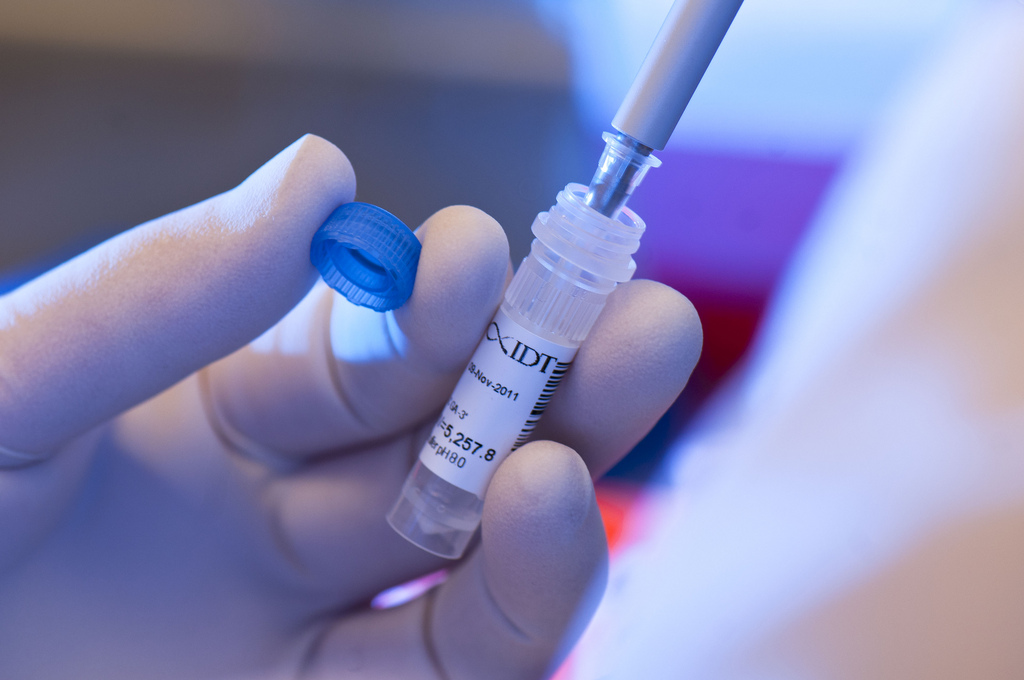 Police released the second suspect in the murder of an 11-year-old Texas boy after DNA testing excluded him as a perpetrator.

Andre Jackson was arrested in relation to the stabbing murder of Josue Flores, which occurred while the child was walking home from school in broad daylight in North Houston.

According to the Houston Press, Jackson was identified by tipsters after surveillance footage was released to the public showing a man running near the crime.

DNA from Jackson’s and Flores’ clothing and several knives found in the area was tested and, according to the Harris County District Attorney’s Office, Jackson’s DNA was not connected to any of the crime scene evidence.

The first person to be arrested and later cleared of Flores’ murder was Che Calhoun, who was selected by a witness from a live lineup based on the clothes he was wearing. Calhoun, however, had an alibi, which was corroborated by physical evidence and witness testimony.

“As [current District Attorney] Kim Ogg has said many times, we are evidence-based,” Tom Berg of the District Attorney’s office told the Press. “We have to follow the evidence whether it pleases us or causes us discomfort. This was a very difficult decision that we had to make.”

Eyewitness misidentification is the greatest contributing factor to wrongful convictions proven by DNA testing, playing a role in more than 70 percent of convictions overturned through DNA testing nationwide.