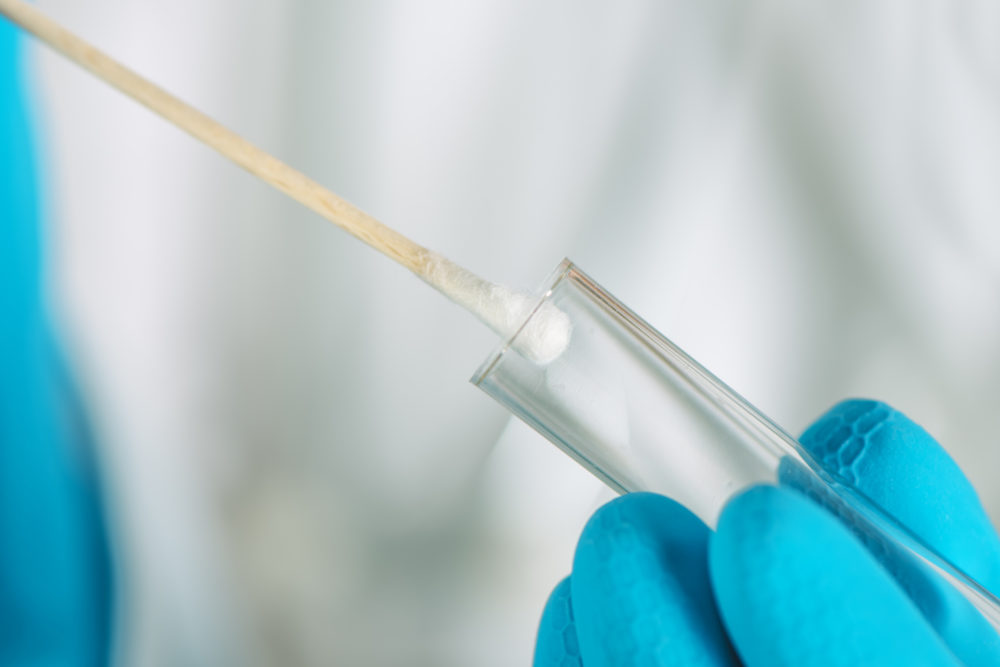 New testing of DNA evidence clears an Indiana man of a 1975 rape for which he was convicted and sentenced to 14 years in prison, according to his attorneys from the Mid-Atlantic Innocence Project, who have filed a petition on his behalf for a writ of actual innocence with the Virginia Supreme Court.

Winston L. Scott was convicted in Virginia before the advent of DNA testing, but semen from the victim’s clothes was preserved and tested in 2010 as part of a review of cases from 1973 to 1988 ordered by then-Governor Mark Warner. So far 11 people have been exonerated as a result of the review.

Scott was notified last year that testing of the semen had yielded a profile. He contacted Shawn Armbrust, executive director of the Mid-Atlantic Innocence Project, who set about having his DNA tested. A sample was also taken from the victim’s then-boyfriend—her only sexual partner at the time of the attack. Both men were excluded as contributors of the semen.

Unfortunately the DNA does not match any offender from the state’s databank, but since the victim maintains that only one man attacked her, Scott’s attorneys say the evidence is sufficient to warrant a certificate of innocence, which would finally clear his name.

Frances Walters, one of Scott’s attorneys, says the fact that Scott came forward to have his DNA tested, despite the fact that he is now free and not on the sex offender registry, is further evidence of his innocence.

“I asked him, ‘You jumped on the DNA testing, providing a sample right away,’” Walters told the Richmond Times-Dispatch. “I asked him why that was, and he just simply said, ‘I didn’t do it.’ He said, ‘If this hadn’t happened to me, I’d be married and I’d be in the Navy right now.’ . . . It’s so tragic.”