Dion Harrell Talks about Fatherhood and His Wrongful Conviction: ‘I’ve Tried to Be the Best Dad I Could Be’ 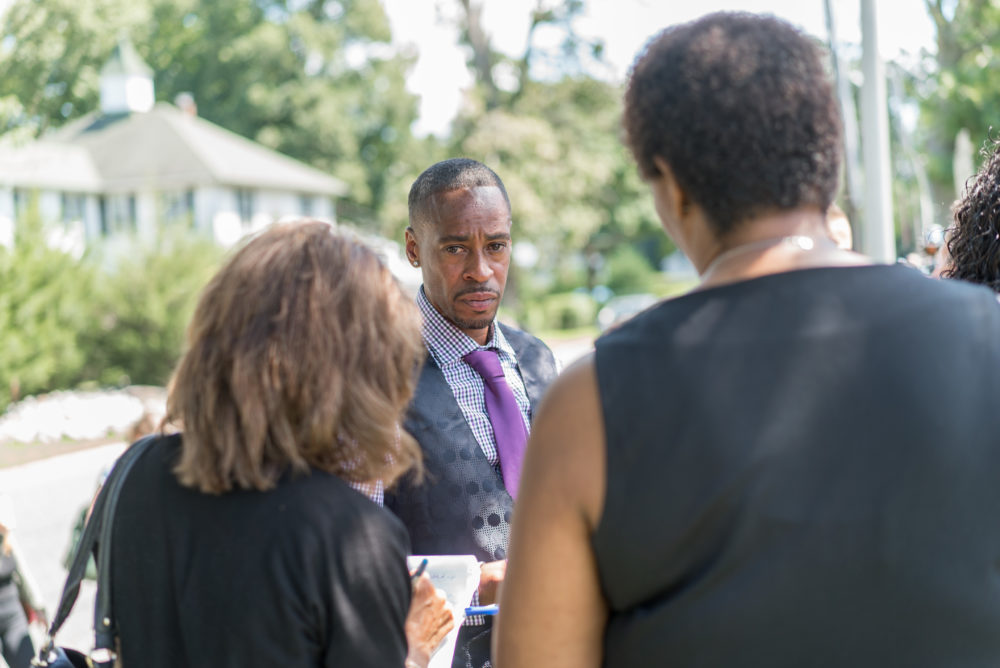 Dion Harrell on the day he was exonerated in 2016. Photo: Sameer Abdel-Khalek.

For Father’s Day we interviewed some of our exonerated clients who spent years–sometimes decades–in prison, separated from their children. We are thrilled that they are finally free and reunited with their loved ones. We also take this time to think about the countless number of fathers in prison who are still fighting for justice.

How many kids do you have?

I have two daughters and three grandkids.

For so many years, even though you had been released from prison on parole, you had a wrongful conviction still hanging over your head and were forced to register as a sex offender. How did that affect you as a father?

It was terrible. For four years after I was released, I was on parole. During those years, I couldn’t be around my children without a chaperone present. A lot of years have passed since then, but it’s still hard for me to get over that.

How have your relationships with your daughters been over the years?

For a long time, it wasn’t good. I’ve tried to be the best dad that I could be, but because of the wrongful conviction, I’ve been in and out of their lives. It hasn’t been a straight line for me as a dad. I went through a whole lot, but I kept my head up through it all. 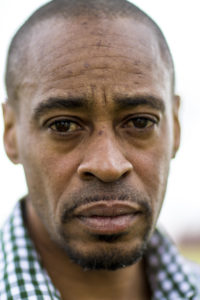 Have things changed since you were exonerated last year?

Truthfully, I still haven’t had the time with my daughters that I’ve wanted to have. My life hasn’t really changed the way I wanted it to.

She and I spend time together. I catch the bus or ride my bike to her house. I also get to spend time with her son—my grandson, Jayden. He’s 9 years old. Sometimes he’ll come spend weekends at my house. I really enjoy spending time with him.