Follow #DionHarrell on his Exoneration Day after 28 Years of Injustice 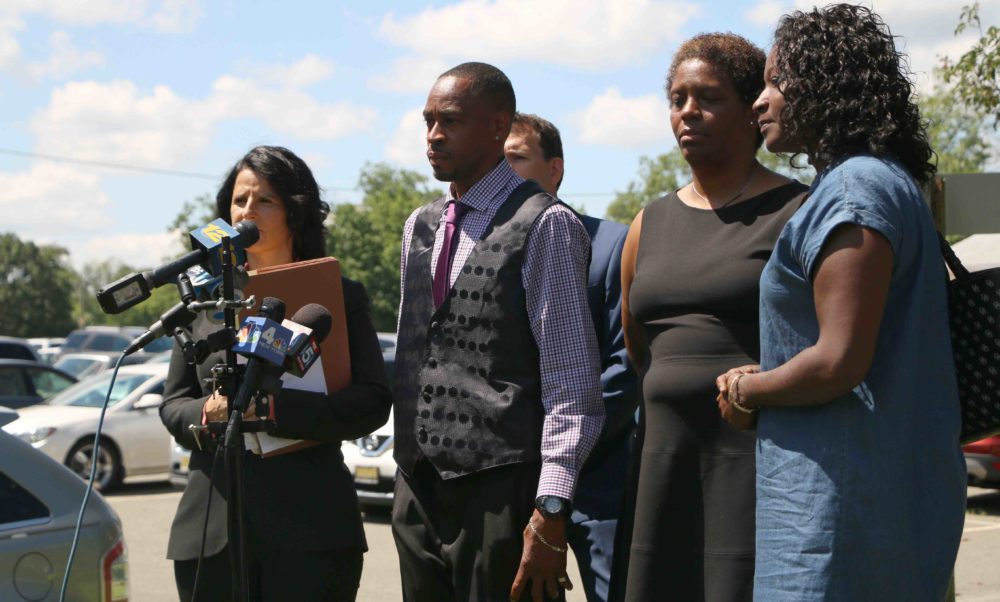 On August 3, Dion Harrell finally ended a 28-year fight to prove his innocence of a 1988 rape in New Jersey. Although he was freed from prison in 1997 after serving four years for the 1992 conviction, it took two more decades to have his name removed as a sex offender for a crime he did not commit.

“While he walked out of prison in 1997, it is only today that he is finally free,” his attorney and Innocence Project Post Conviction Director Vanessa Potkin said in the Monmouth County Courthouse.

Take a look at highlights from the day of his exoneration.