Detroit Man Released from Prison After 34 Years of Wrongful Incarceration 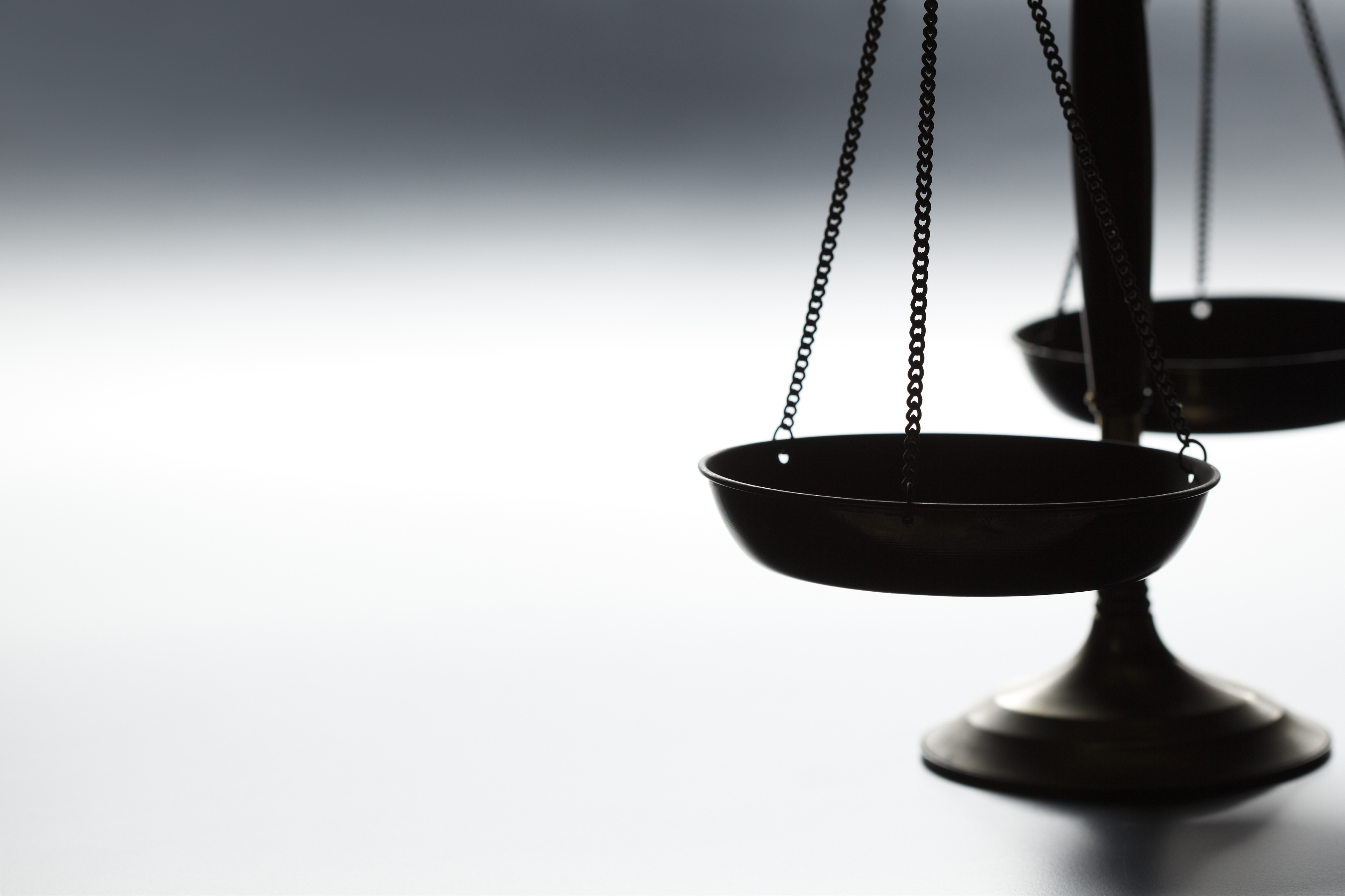 Darrell Siggers was released from prison after spending 34 years behind bars for a murder he maintains he did not commit. In 1984, Siggers was convicted of murder in Wayne County, Michigan and sentenced to life-in-prison.

Prosecutors agreed to vacate Siggers’ conviction because the ballistics evidence and witness testimony presented at his trial have since been disputed. At trial, Detroit Police Sgt. Claude Houseworth testified that bullets recovered from the victim, the crime scene and Siggers’ home were discharged from the same gun. The gun was never recovered. 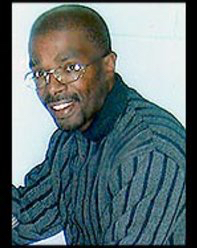 Further testing on the ballistics evidence could not be completed because Detroit police destroyed the evidence in 2003. In 2008, the Detroit Police crime lab was shut down after a State Police audit discovered a high error rate in firearms cases.

Siggers’ re-trial is scheduled for December. Until then, Siggers will be spending time with his three children and eight grandchildren, and will enroll in college courses to advance the associate degree he earned while incarcerated.

“Being in prison for 34 years for something that you didn’t do, and then to be free … it’s just an awesome moment.”

“Being in prison for 34 years for something that you didn’t do, and then to be free … it’s just an awesome moment,” Siggers, now 54, told the Free Press after his release. “I feel wonderful.”