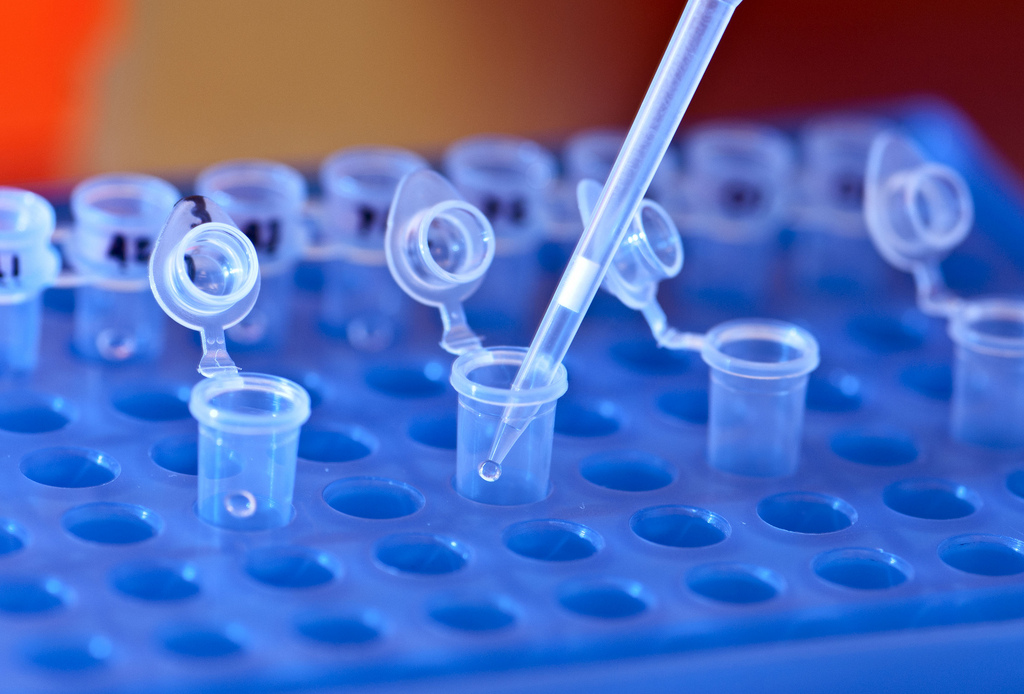 The Washington Post published an op-ed over the weekend urging Attorney General Jeff Sessions and the Department of Justice to reconsider their recent decision not to renew the National Commission on Forensic Science.

Rush D. Holt, chief executive officer at the American Association for the Advancement of Science, and Jed S. Rakoff, a U.S. district judge for the Southern District of New York who served on the commission, lauded the advances made over the years in the field of forensic science but noted there is still much to be done.

The commission was established to prevent the misapplication of forensic science in criminal cases, which is the second most common contributing factor to wrongful convictions, found in nearly half (46%) of DNA exoneration cases.

Sessions announced in April that he would not renew the commission’s charter, and that it would be replaced by an internal committee that won’t include independent researchers.

The op-ed notes that the decision not to renew the commission was met with an outcry from the criminal justice community.

“We urge the attorney general and the department to take a thorough look at the many thoughtful comments from concerned citizens and quickly reconsider this approach,” Holt and Rakoff wrote. “Forensic science requires conflict-free independent evaluation if it is to advance the truth. People’s lives and our society’s faith in the American justice system are at stake.”