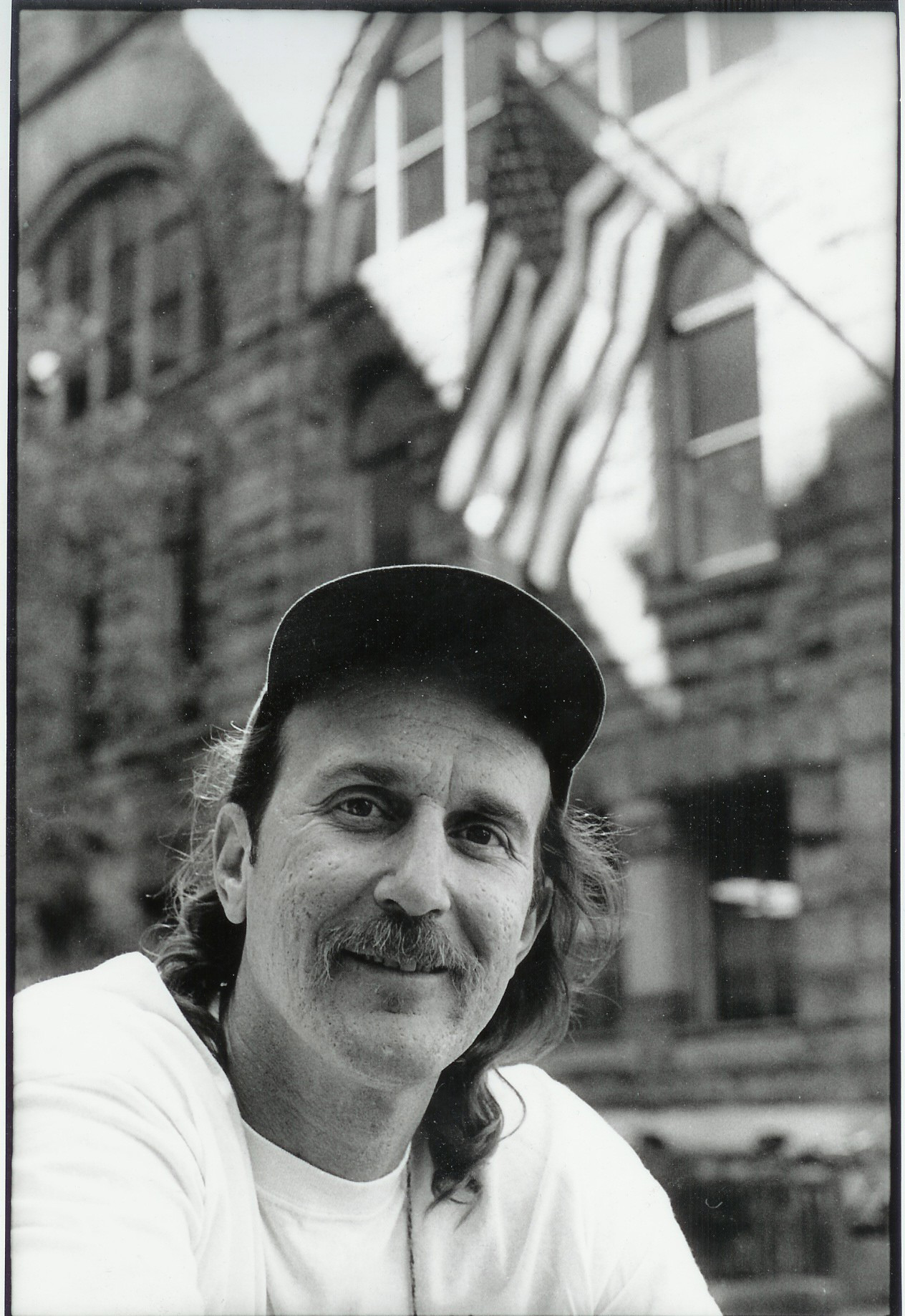 A Thursday article in the

examines whether death row exonerees may be having an effect on how the public views capital punishment. Highlighting the cases of Glenn Ford and Debra Milke—both released from death row in the past month—and speaking with Ray Krone, who served time on death row before being cleared by DNA-evidence in 2002, the

examines the struggles that people face once released from death row, and discusses how their cases and lives are potentially causing more skepticism around use of the death penalty in the United States.

Earlier this week, when Milke spoke about being cleared of the 1989 murder of her young son—a wrongful conviction for which she served 22 years on death row in Arizona—she described her exoneration as being bittersweet. Milke’s words may very well reflect the sentiment of others who were once faced with death sentences for crimes that they did not commit and are now trying to navigate life in a society that presents them with an unfair share of uphill battles, among them being a lack of acceptance.

that exonerees are regularly made to justify their freedom even though they’ve been declared legally innocent. “‘We know who did it, it was him, and he got away with it’ – that’s what an exoneree has to live with in their hometown,” says Krone.

Along with being misjudged, writes the

, exonerees can have a hard time making ends meet. Most have limited options for employment. And many are forced to fight with the state for well-deserved compensation, as has most recently been seen in the case of Glenn Ford, who was denied compensation by Louisiana.

Regarding his own compensation, Krone tells the

, his legal battle to collect it took a real toll. “I wouldn’t trade 10 years for $2 million, but, remember, they didn’t give that money to me. I had to fight to take it from them.”

And even when compensation is awarded, writes the

, it’s no guarantee for a life fulfilled for someone who was wrongfully placed on death row.

“Even if Milke wins her lawsuit and receives compensation for her two-decade imprisonment,” says the article, “her ability to reengage with society likely hinges on perhaps a death row exoneree’s greatest challenge: acceptance of all that’s been lost.”

If there can be a positive aspect to any of this, perhaps it lies in what the

reports, that death row exonerations and the challenges that individuals face post-exoneration are stirring greater skepticism around capital punishment in the United States. The

. . . [T]he difficulty exonerees face in getting compensated or even finding a job and an apartment – in short, to get their life back – has contributed to a gnawing concern among many Americans regarding less the ethics of the death penalty, but the justice system’s ability to fully correct life-and-death mistakes. . . .

. . . But, the question of innocence, as embodied by death row inmates set free, continues to agitate the death penalty debate. For one, capital convictions in 2014 marked a 40-year low, suggesting to some experts that juries and prosecutors are responding at least in part to concerns about the potential for wrongful convictions. Moreover, death penalty exonerees have testified in front of lawmakers and governors in all six of the US states, including Illinois and Maryland, that have abolished the death penalty in recent years.