“Let’s go! Let’s get them out. Now is our time to demand change,” Polanco said. 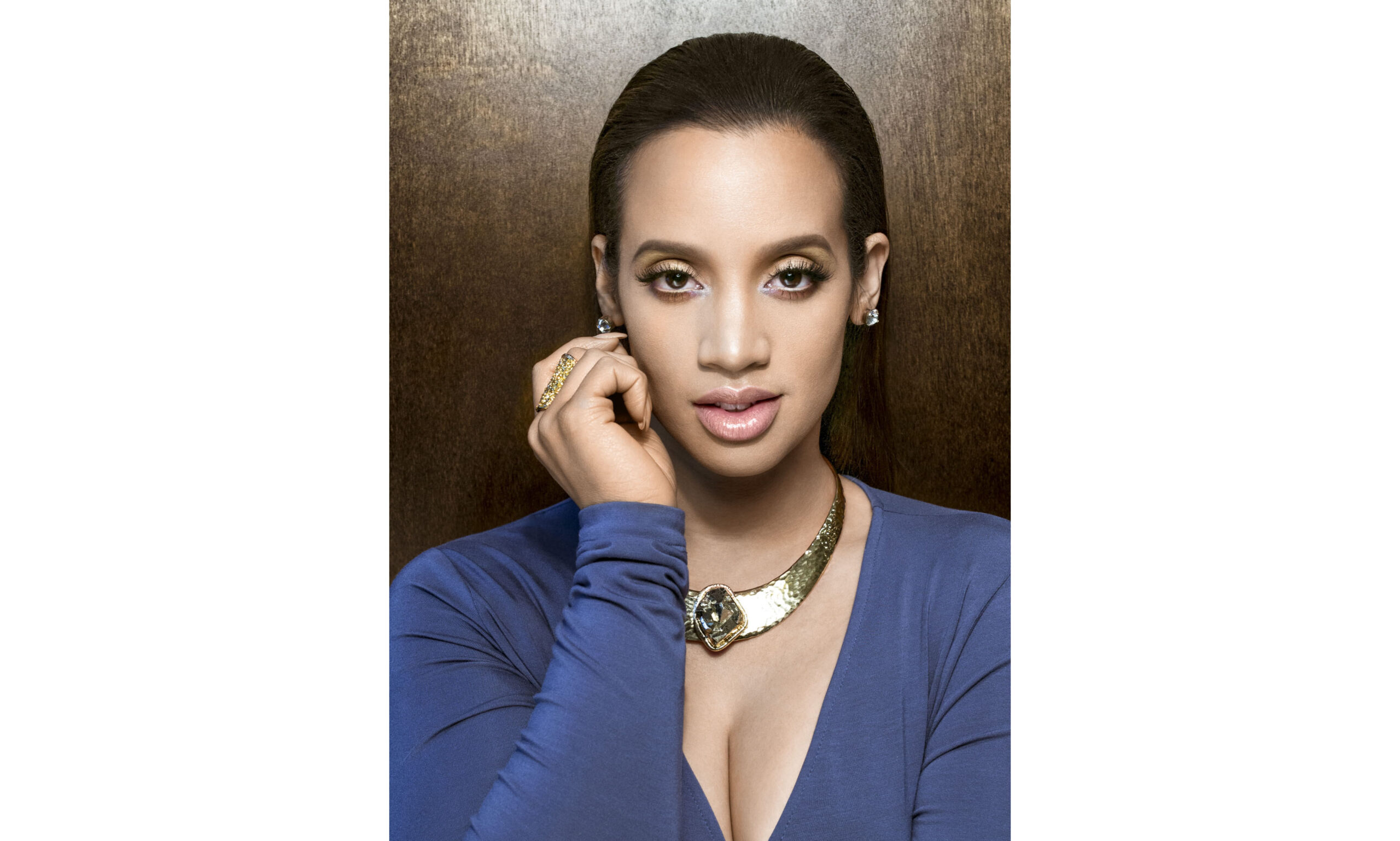 Actress Dascha Polanco has joined our roster of Innocence Ambassadors. Polanco is best known for her role as Dayanara “Daya” Diaz in the hit Netflix original series “Orange Is The New Black,” a series that portrays life in a women’s prison.

“I don’t want to be just a face for the Innocence Project. I want to be actively involved,” she said of becoming an ambassador.

Polanco actually learned of the Innocence Project’s work through another Netflix series, “The Innocence Files.” The documentary series, which is as informative as it is enraging, tells the stories of eight wrongfully convicted people, and Polanco said that hearing their stories and witnessing the injustices they faced motivated her to research these issues and become an advocate for change.

“We are not dealing with objects. We are dealing with human beings and there are so many issues in the world with violating human rights. I believe convictions should be supported by evidential proof and should have no margin of error,” she said.

“If you are going to pick somebody, and hold them accountable and punish them for life, there should be no room for error.”

Through starring in “Orange Is the New Black,” Polanco said she had the opportunity to educate herself about the legal system and to start working with organizations that help women that are currently or formerly incarcerated and their families.

“[I learned that] once you incarcerate one individual, you incarcerate the family,” she said. “It is so rewarding to be able to work towards allowing somebody to have their freedom back, what was taken from them. This isn’t a privilege, this is a necessity. That is abuse and the prison system is a business.”

Polanco, a proud Latina mother of two, then went on to star in “When They See Us,” which tells the story of five wrongfully convicted Black and Latino teenagers in New York City, who came to be known as the “Central Park Five,” and now their prefered moniker of the “Exonerated Five”

Born in the Dominican Republic and raised in Brooklyn and Miami, Polanco completed a bachelor’s degree in Psychology at Hunter College and then began working in the healthcare industry with the goal of becoming a nurse. However, she later decided to pursue her passion for acting and now hopes to use her platform to help reform a system that disproportionately impacts people of color.

“My duty is to educate — especially my Latino community. I see a lot of ignorance on social media, and I ask myself, ‘How can we end it?’ Educating people, teaching them about the laws and the legal system,” she said in Spanish.

Latino people make up about 16% of the U.S. population, and about 19% of the 2.3 million people incarcerated in the country.

With the spotlight currently on issues like wrongful conviction and police violence, the actress said she feels the time for action is now.

“Someone needs to be held accountable for making the type of errors that land innocent people in prison,” she said.

Recently, New York passed a bill repealing 50-A, a law that allowed law enforcement to shield police misconduct records from the public, in a historic move. Polanco said she was surprised to learn about the policy, and wants to bring attention to the legislative changes needed to prevent wrongful conviction. She emphasized the need to teach people, like herself, about existing laws that do not benefit innocent people and can lead to wrongful conviction.

Polanco added that she wants to educate the youth about these laws and injustices to inspire a new generation of judges, district attorneys, and defense attorneys who will do the right thing and advance justice and equality.