These photos capture a moment 15 years in the making.

Darrill Henry poses with his son, Darrill Jr., after his release on May 7, 2020. (Image: David S. White/Innocence Project)

Darrill Henry walked out of the Louisiana State Penitentiary — better known as Angola prison — and reunited with his family yesterday after more than 15 years of wrongful incarceration.

Henry was convicted of murdering two women in New Orleans, Louisiana, in 2004, based entirely on flawed eyewitness identifications. And two months ago, a judge overturned his conviction and ordered that he receive a new trial due to new DNA evidence supporting his innocence. The judge set bail for Henry’s release, and through a community fundraiser, his family raised the money to bring him home overnight.

Inside Angola, Henry prepared to leave, giving away all the possessions he’d accumulated over the past decade and a half to the men he would soon be leaving. On the outside, the Orleans Parish District Attorney’s Office filed the first of four separate appeals of the court’s bail order, delaying his release. The district attorney argued that Henry’s bail should be raised to $8 million — an amount his family would never be able to raise.

Help Darrill Henry rebuild his life by donating to his GoFundMe.

However, the Louisiana Supreme Court rejected the state’s last bail appeal on Wednesday, allowing Henry to finally be released and return home to his family after a five-week delay.

“I’m overwhelmed, it’s been a long time coming,” Sheryl Henry-Batiste, Henry’s aunt, told the Innocence Project. “I just knew one day he would walk out of those gates.”

Henry was met at the prison gates by his 22-year-old son Darrill Jr., who was just six when his father was arrested. Though Henry is not yet exonerated and may still have a new trial ahead of him, the occasion was a joyous one. These moving photos capture the long-awaited day. 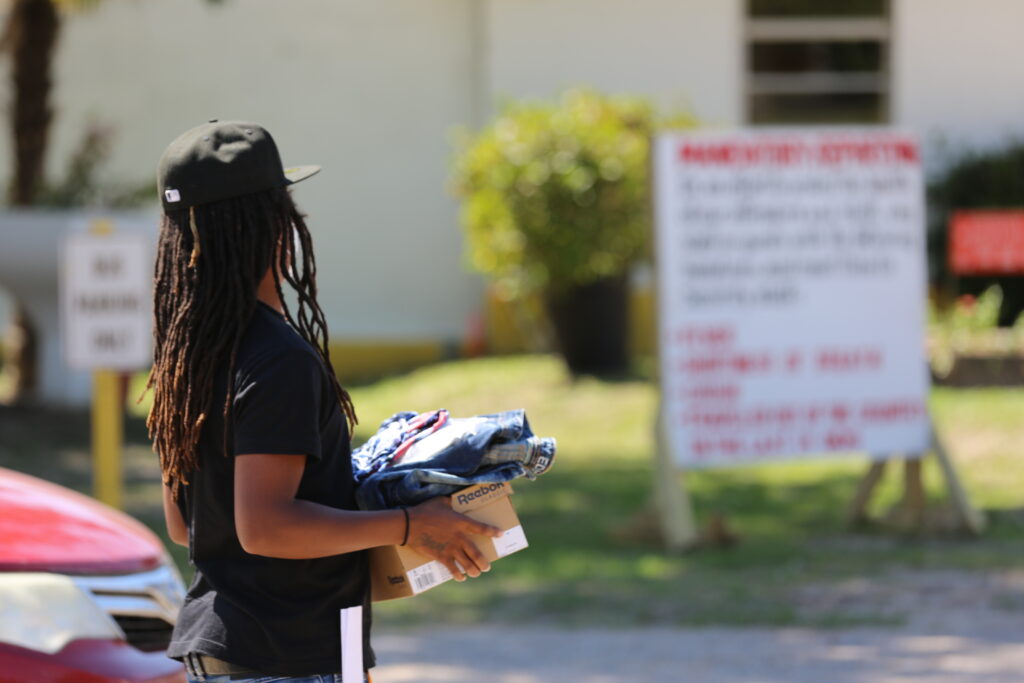 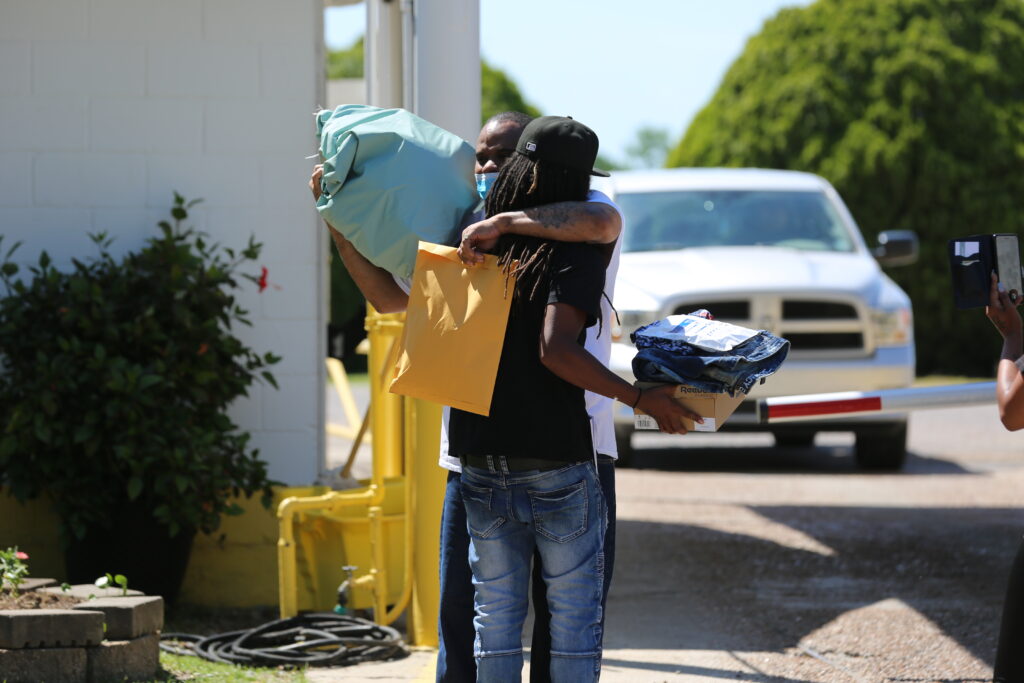 Darrill Henry and his son Darrill Jr. hug upon his release from prison after more than 15 years apart. (David S. White/Innocence Project)

“Given the new evidence of his innocence, we hope that he is fully vindicated of these charges soon,” said Vanessa Potkin, director of post-conviction litigation at the Innocence Project. 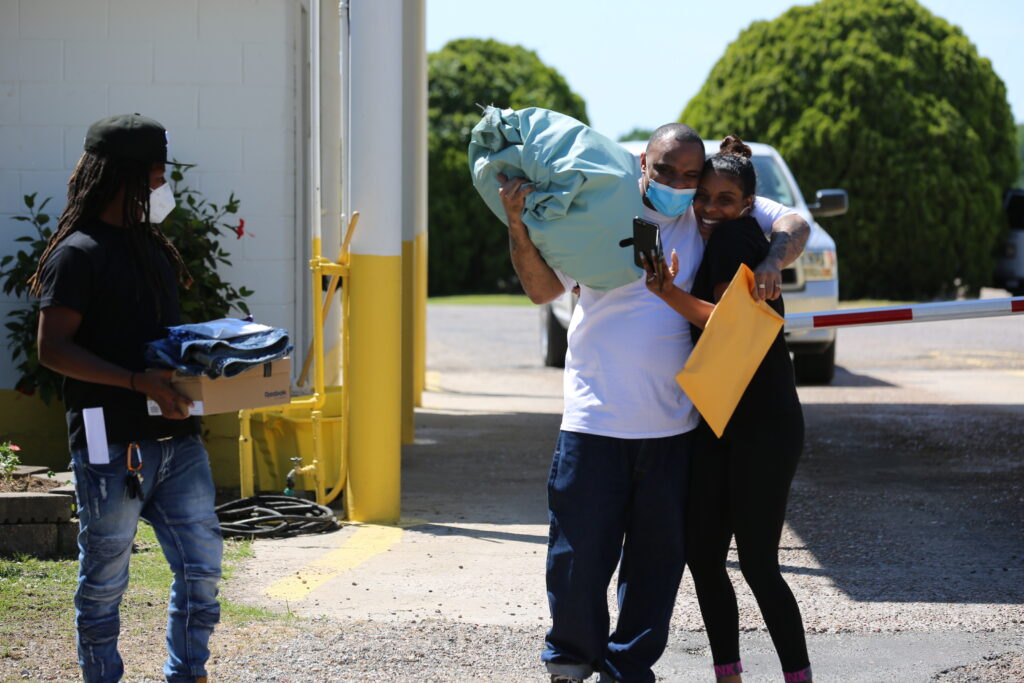 Darrill Henry is greeted by Darrill Jr. and his fiancée, Blaire Antoine, upon his release after more than 15 years of wrongful imprisonment. (David S. White/Innocence Project) 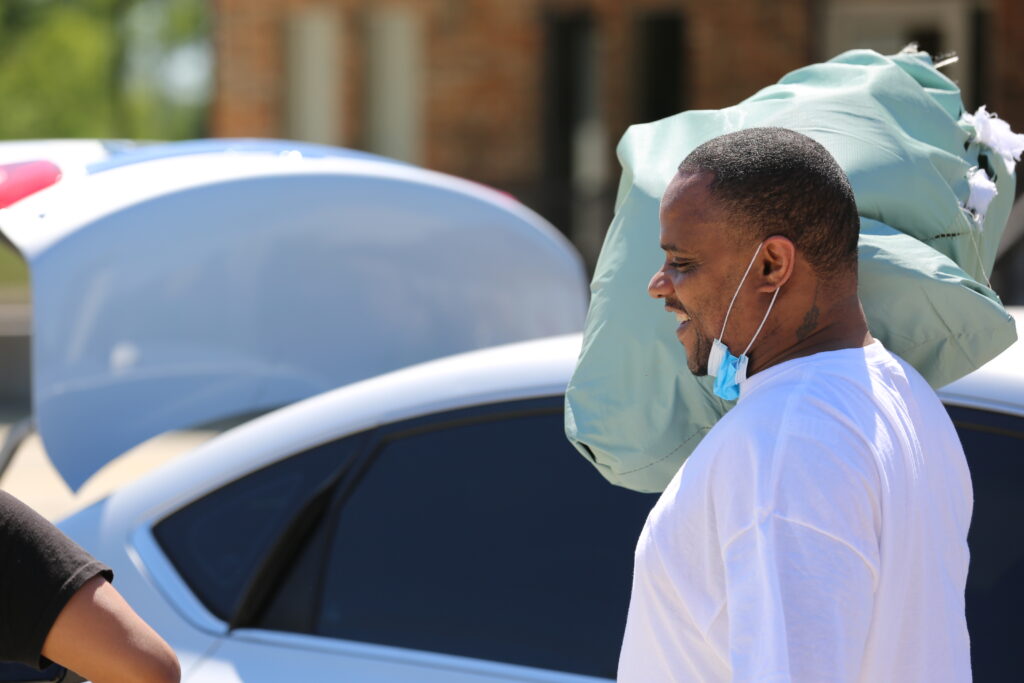 Darrill Henry after his release on May 7, 2020. (David S. White/Innocence Project) 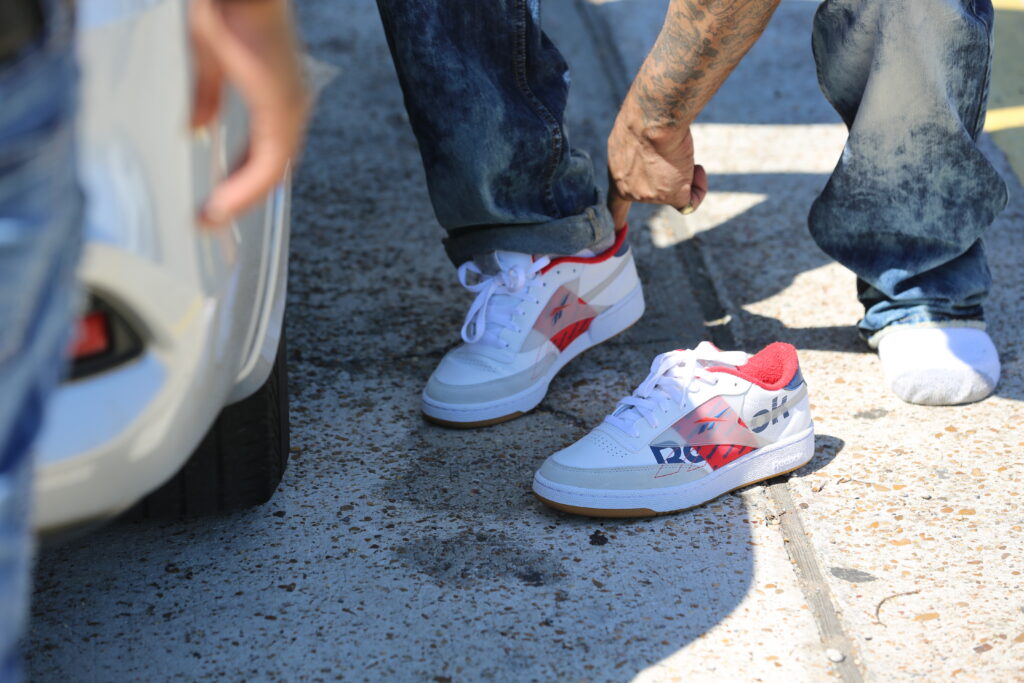 Darrill Henry puts on a pair of new shoes his son has brought for him. (David S. White/Innocence Project)

This first weekend home will coincide with Mother’s Day, which he’ll be able to spend with his daughter, Daranika, who is pregnant with his first grandchild, as she prepares for motherhood herself.

“My dad is my inspiration and my support. I’ve needed him, especially during this time. I’m overjoyed that he’s home,” Daranika told the Innocence Project.