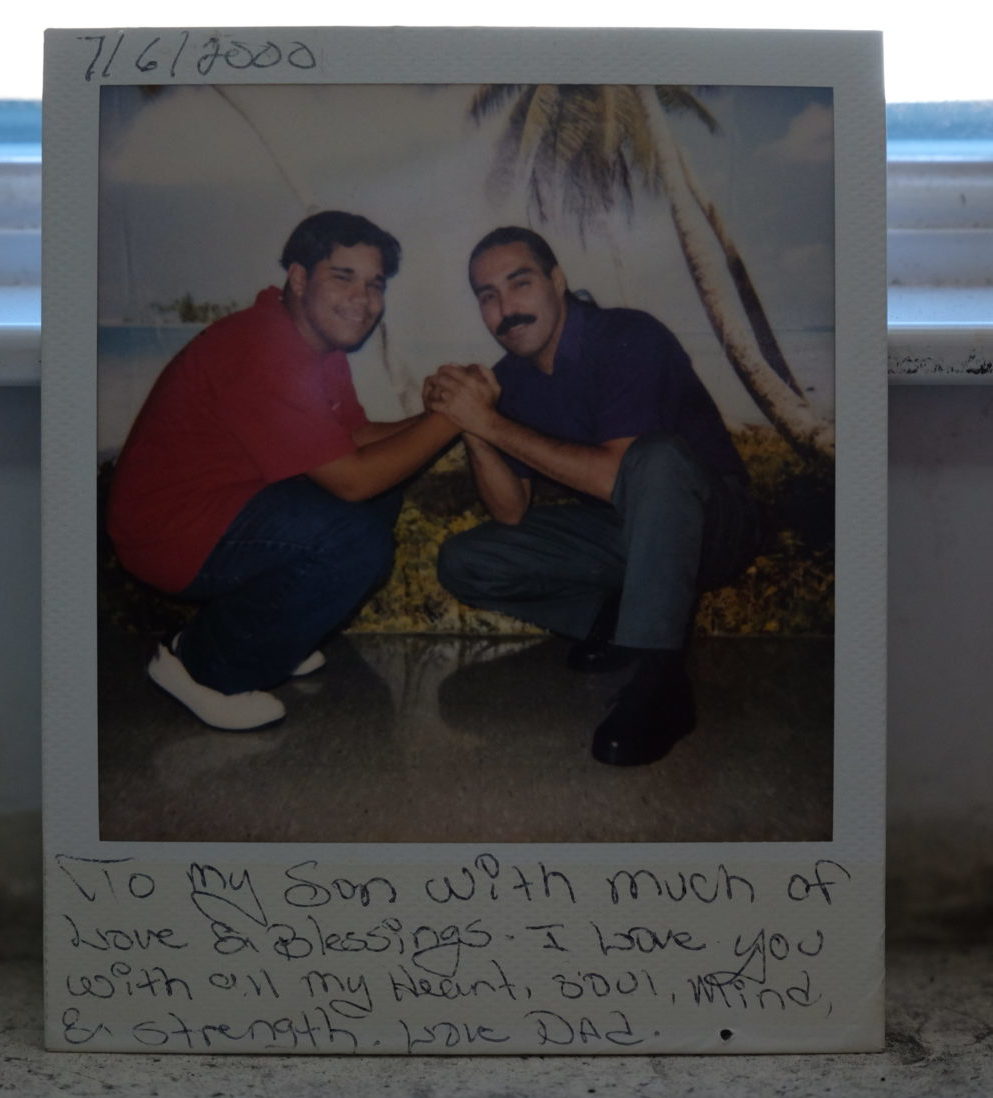 New York, NY – December 30, 2016)  Today, New York Governor Andrew Cuomo commuted the sentence of Innocence Project client Felipe Rodriguez, who has served 26 years in prison for a 1987 murder in Queens, yet always maintained his innocence. The Innocence Project has represented Rodriguez for more than a decade, and filed his application for commutation for the governor’s consideration earlier this year.  In addition to his longtime counsel at the Innocence Project, Mr. Rodriguez is also represented by attorney Zachary Margulis-Ohnuma of New York.

“Mr. Rodriguez has spent decades trying to prove his innocence. Thanks to Governor Cuomo’s compassion, this courageous man will now be reunited with his family as we continue our work to bring him justice,” said Nina Morrison, a senior staff attorney with the Innocence Project.  “Mr. Rodriguez has an exemplary prison record. He used his time incarcerated to better his life,  to serve the community and to prepare for his potential release. The governor’s generosity combined with Mr. Rodriguez’s hard work while incarcerated should serve Mr. Rodriguez well as he begins to build his new life.”

Rodriguez was a 25-year-old married father of a toddler and worked for the city’s Department of Housing, Preservation and Development when he was convicted in 1990 of the murder of Maureen Fernandez in Queens. His conviction was based largely on the uncorroborated testimony of a police informant who, unbeknownst to Rodriguez’s jury, had admitted in a taped interview prior to trial that he fabricated his story.

Rodriguez, who had no prior criminal record and was active as an auxiliary police officer, always maintained his innocence of the crime. A model prisoner, Rodriguez obtained his GED and took advantage of many training opportunities, earning the trust of prison officials to take on work responsibilities that required him to handle dangerous chemicals behind bars.

Rodriguez became heavily involved in the Catholic church while incarcerated and served as a spiritual advisor to other prisoners. He also led campaigns to get his fellow prisoners to donate their limited funds to buy holiday gifts for disabled children.

Notably, although Rodriguez, now 51, is now eligible for parole, he has twice waived his right to a parole hearing because he believed parole would not be granted unless he admitted guilt to the crime.

“Mr. Rodriguez is a man of exceptional character. We have full confidence that once released, his remarkable attitude and generous spirit—which he maintained in prison for more than two and a half decades—will carry over to his new life, his family and his community,” said Margulis-Ohnuma.

Mr. Rodriguez will not leave prison immediately but will be quickly evaluated for release, which should occur in the coming weeks.  Despite his incarceration, he remains close to his now-grown son, his sisters and his elderly mother.