By Shirley LaVarco and Karen Newirth 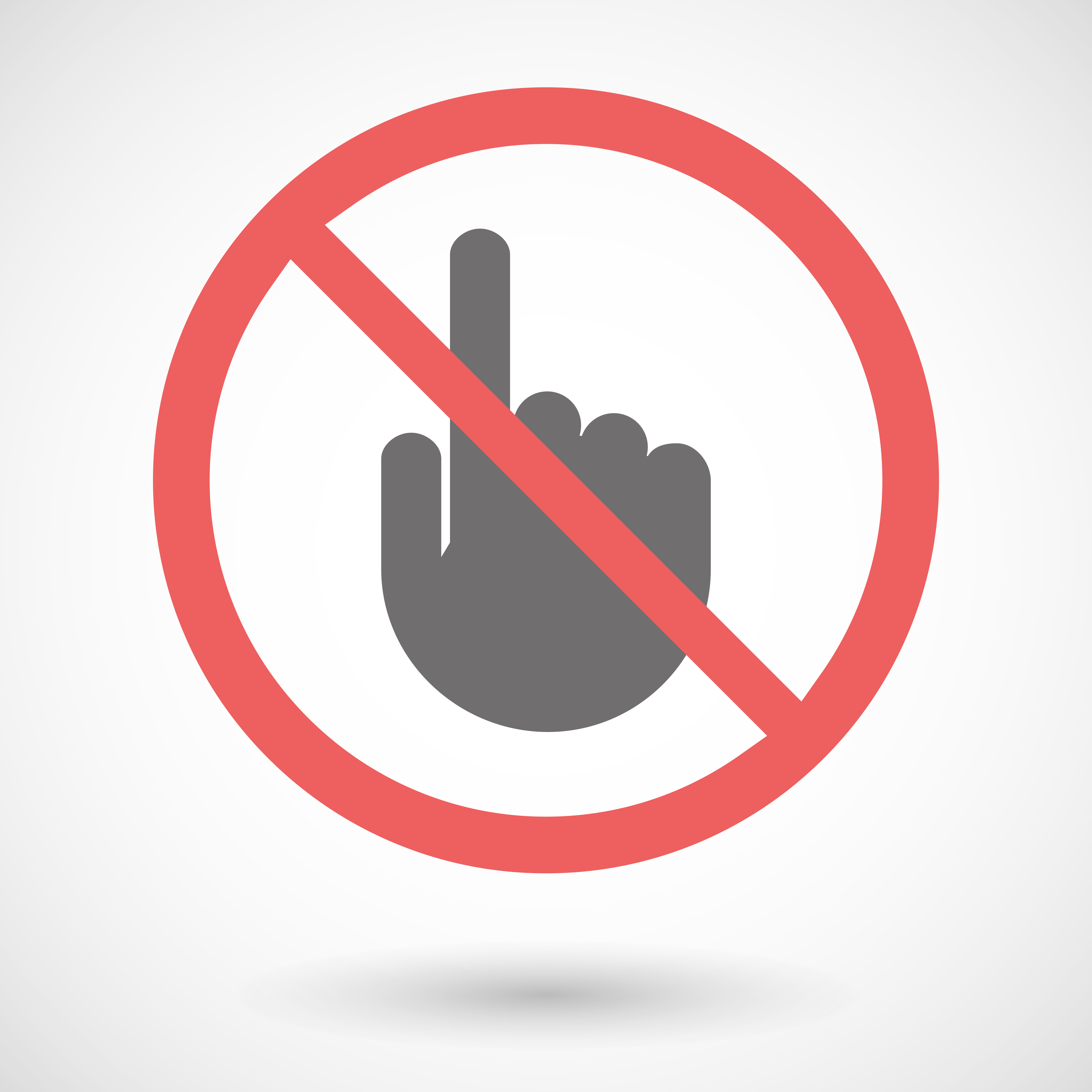 In his 1981 dissent in Watkins v. Sowders, Justice William Brennan observed: “[T]here is almost nothing more convincing than a live human who takes the stand, points a finger at the defendant, and says, ‘That’s the one!’” While in-court identifications have long been a centerpiece of criminal trials in the United States, social science research has found them to be both inherently unreliable and highly prejudicial. Through this dangerous combination of unreliability and prejudice, in-court identifications endanger the wrongfully accused and impede the truth-seeking function of the adversarial process. Equipped with this knowledge, and in response, in part, to the Innocence Project’s friend-of-the-court brief, the Connecticut Supreme Court issued a ruling this month in State v. Dickson, holding that some in-court identifications implicate defendants’ due process rights and should therefore be subject to screening by the trial court.

Of the 344 individuals who have been exonerated by DNA testing, 71 percent were convicted, at least in part, based on mistaken identification. Of those, more than half (53 percent) were misidentified in court. Research has revealed the risk of erroneous identification to be particularly great in the courtroom, where witnesses are asked to identify the perpetrator months, or even years, after they observed a crime. This time lapse is dangerous because memory decays over time and because witness memories can be contaminated and distorted by information obtained between the crime and the trial.

Moreover, as is obvious even to a lay person, in-court identifications are highly suggestive. The defendant is often the only person in the courtroom who fits the witness’s description, and is often the only person that the witness has been exposed to in prior identification procedures. As the Second Circuit noted in U.S. v. Archibald (1989), “[a]ny witness, especially one who has watched trials on television, can determine which of the individuals in the courtroom is the defendant.” These elements of suggestiveness, coupled with the knowledge that the state believes the defendant is guilty, may lead an eyewitness to, consciously or unconsciously, conform to the state’s theory and make the sought in-court identification.

Furthermore, many witnesses appear exceptionally confident in their in-court identifications. While jurors often equate this confidence with accuracy, research shows that confidence at the time of testimony is not well-correlated with accuracy and can instead be the product of prior procedures, memory contamination, and/or the suggestiveness of the in-court identification procedure itself.  On top of all of this, research has demonstrated that cross-examination and argument by defense counsel—the traditional tools of the adversarial process—do little to counteract these effects; functioning best as tools to expose lying witnesses rather than those who are honestly mistaken, like most eyewitnesses who get it wrong.

With Dickson, the Connecticut Supreme Court has once again demonstrated its leadership among the growing ranks of courts taking a more scientific approach to eyewitness evidence. Connecticut is now the second state to strictly limit in-court identifications, following two 2014 decisions by the Supreme Judicial Court of Massachusetts.

The Innocence Project commends the Connecticut Supreme Court for taking seriously the injustices suffered by at least 129 DNA exonerees who were wrongfully convicted based, at least in part, on erroneous in-court identifications. We recognize Dickson as an important victory in the fight for a fairer administration of justice and encourage other courts to build on its example by eliminating in-court identifications, which offer little in the way of probative evidence and much in the way of prejudice.