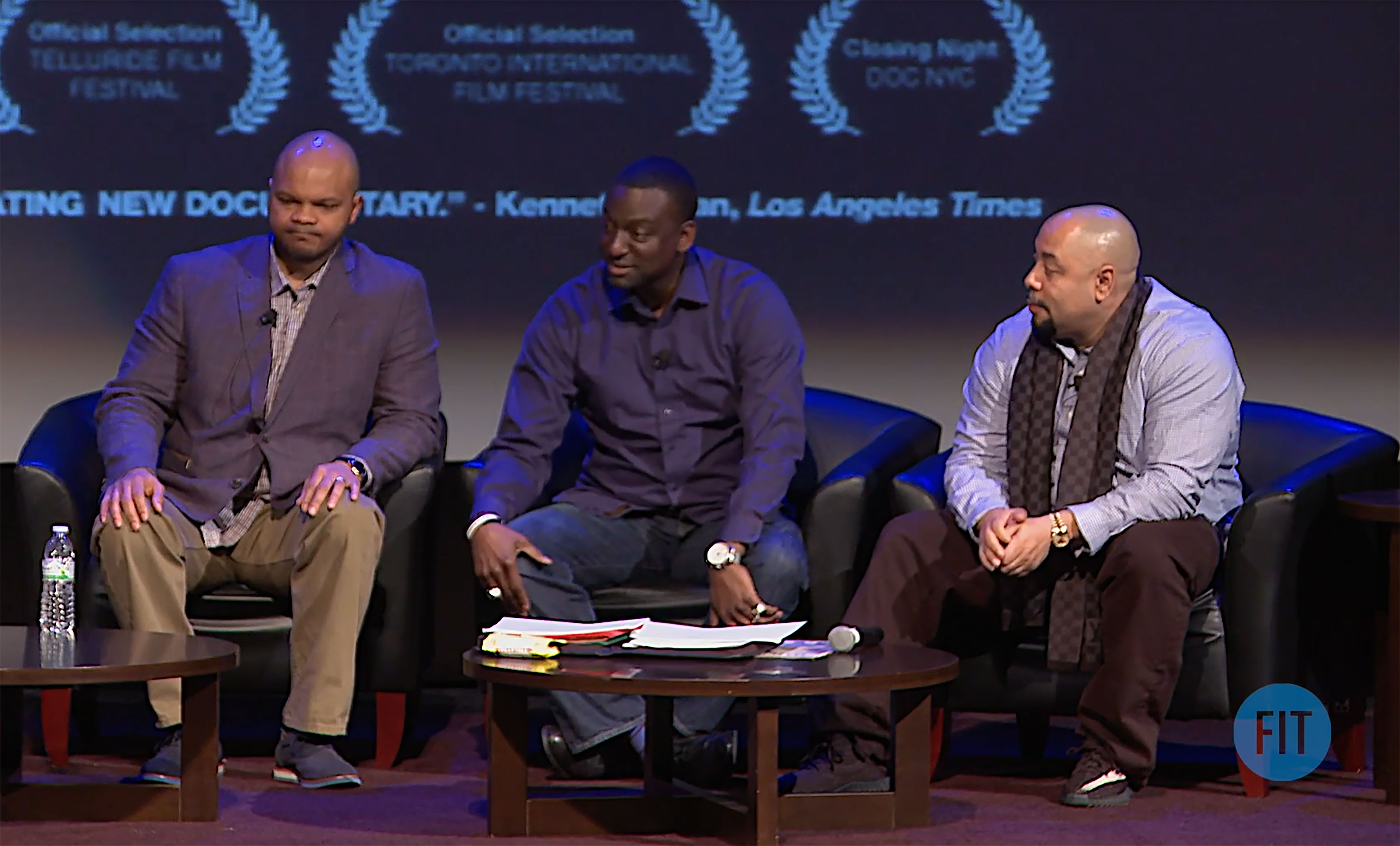 Three members of the Central Park Five spoke at the Fashion Institute of Technology in Manhattan on Wednesday, February 15th.

Yusef Salaam, Raymond Santana and Kevin Richardson took the stage at the Morris W. and Fannie B. Haft Theatre at the university and spoke about their wrongful convictions, their exonerations and their fight for much-needed reforms in New York State.

Salaam, Santana and Richardson were wrongfully convicted of the 1989 rape and assault of a female jogger in Central Park along with Korey Wise and Antron McCray. The five youths, who were all between 14 and 16 years old at the time, each falsely confessed to the crime after hours of interrogation. The false confessions, along with faulty forensic evidence, were used as evidence to convict them.

Salaam, Santana, Richardson and McCray spent approximately five years in prison; Wise was incarcerated for nearly 12 years. There was a break in the case in 2002. DNA evidence from the victim’s rape kit identified an offender with a history of similar rapes, proving that the Central Park Five youth were innocent.

Since their exoneration in 2002, the Central Park Five have become outspoken advocates for wrongful conviction reforms.

To request an exoneree speaker for your event, visit our Speakers’ Bureau webpage and fill out the online request form.

Related: Can You Answer 12 Questions about the Central Park Five Case?