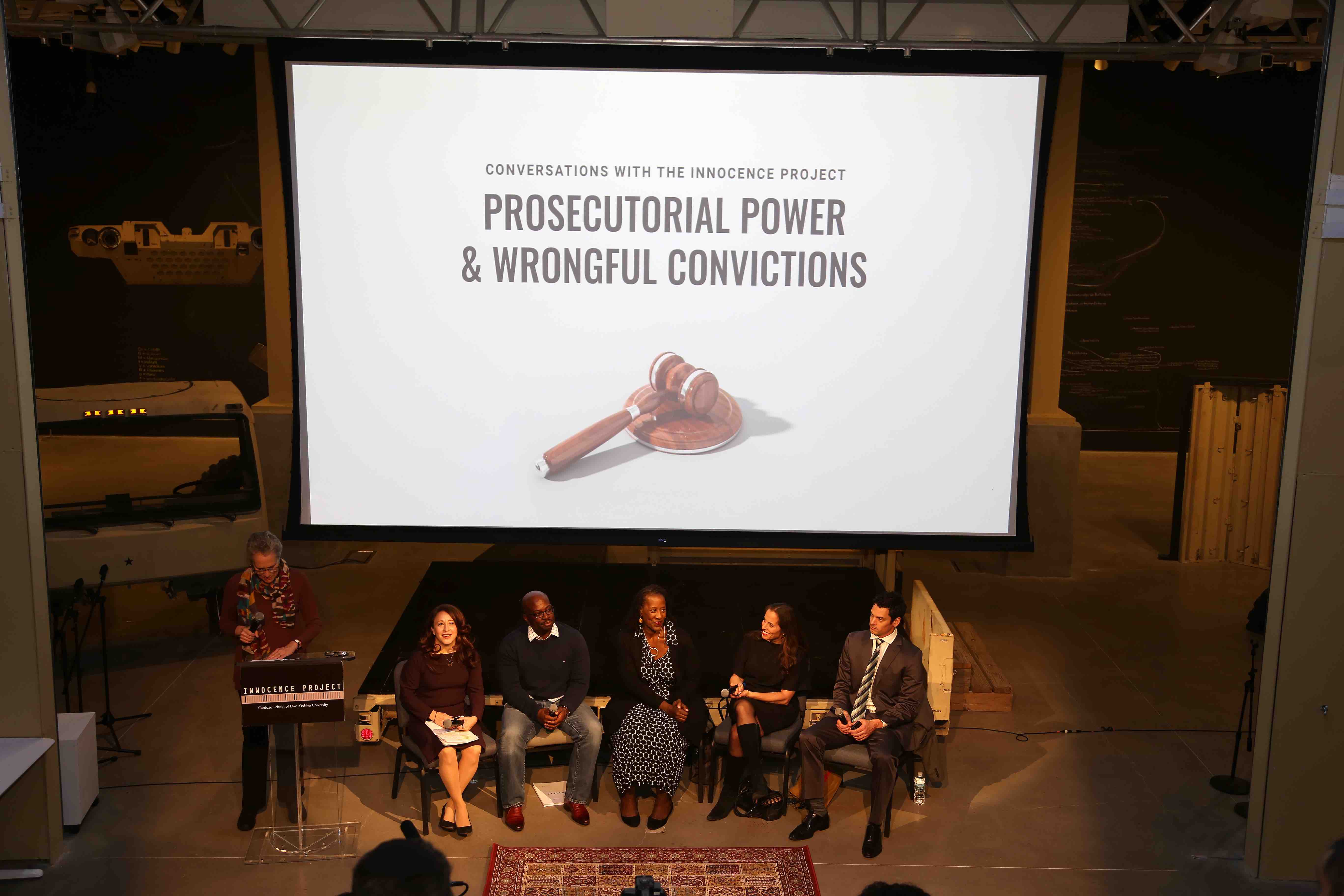 Last night in downtown Brooklyn, the Innocence Project launched Conversations with the Innocence Project, a new series of discussions that bring together today’s leading experts, those adversely affected by the criminal justice system and advocates to discuss, debate and take action on issues plaguing the system. The inaugural discussion focused on the role and power of prosecutors in our system, reform efforts to ensure prosecutorial accountability in cases of misconduct and a growing movement to enlist prosecutors in the fight to combat wrongful convictions. 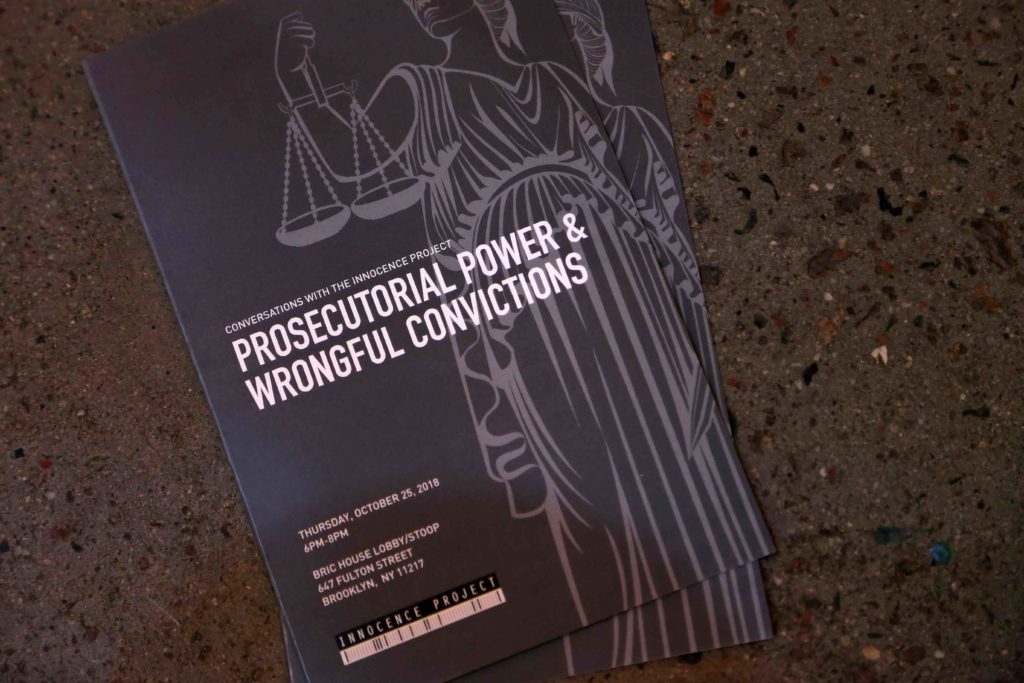 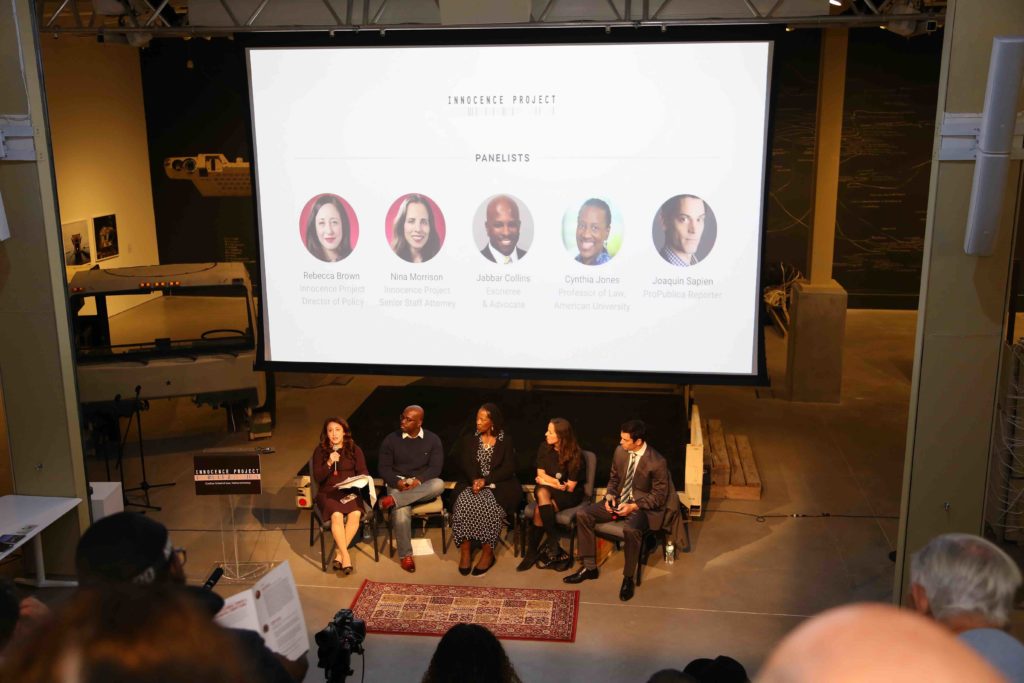 The event brought in people from all over New York City for an evening of truly compelling and engaging discussion. Some of the key points that were highlighted at last night included: 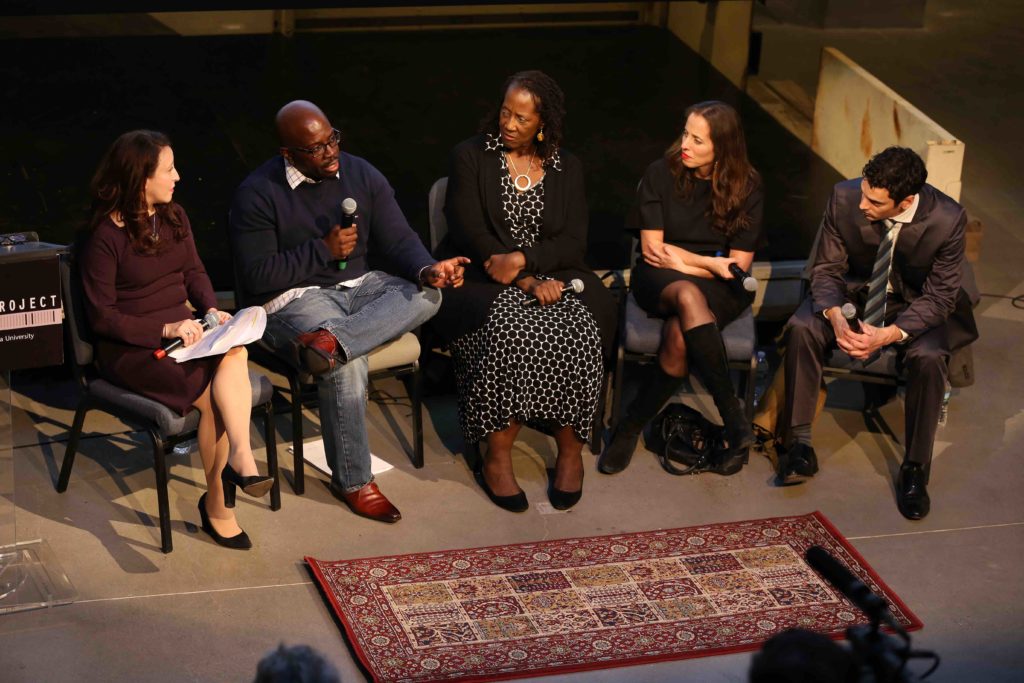 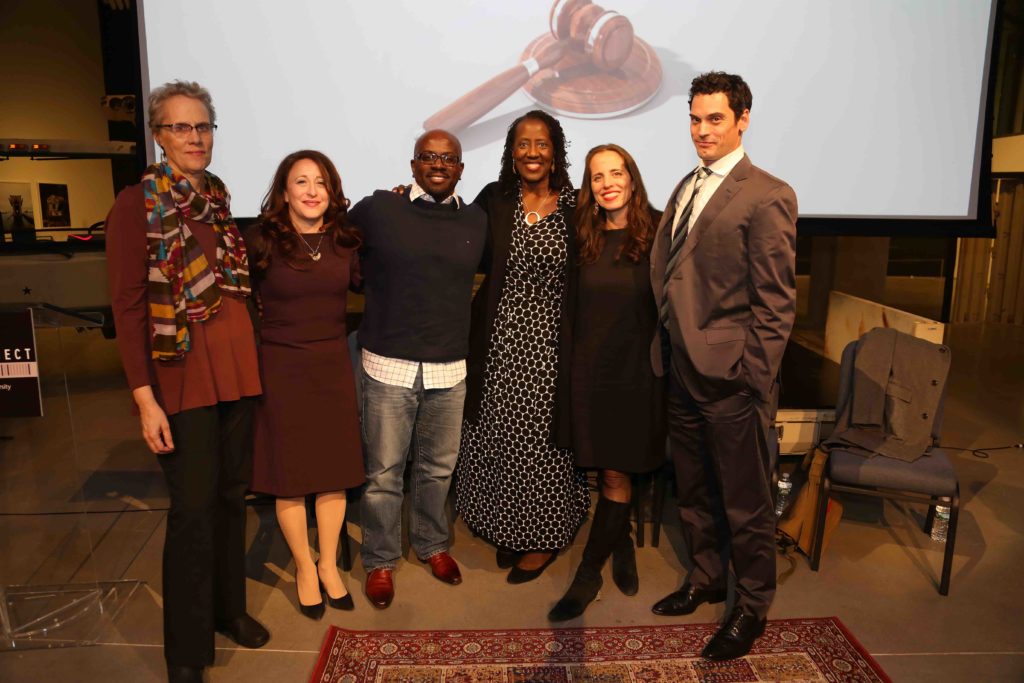 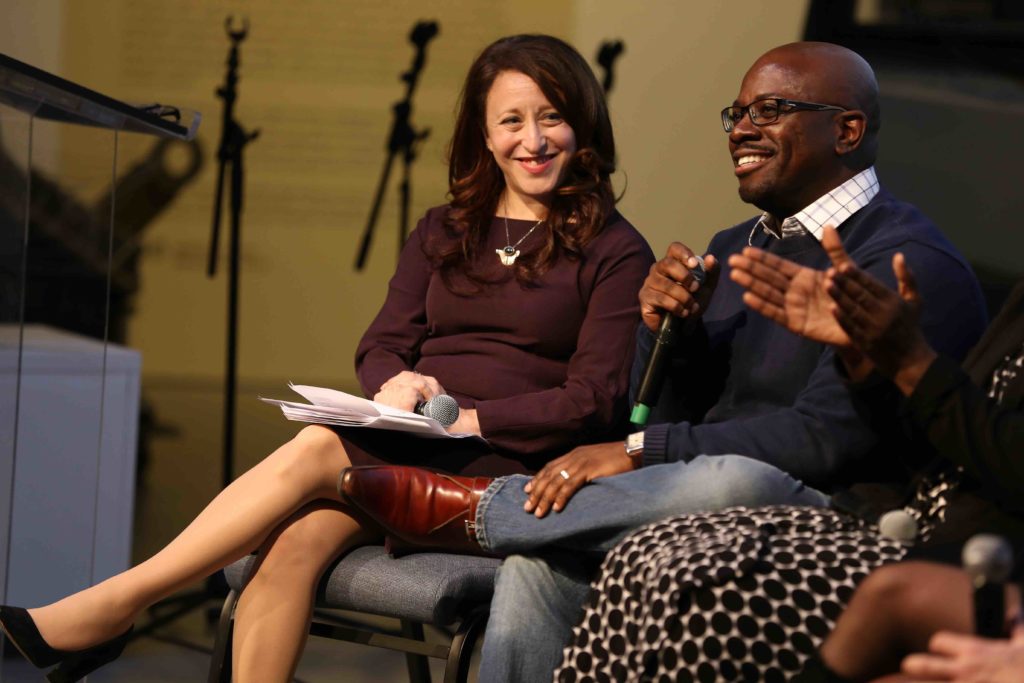 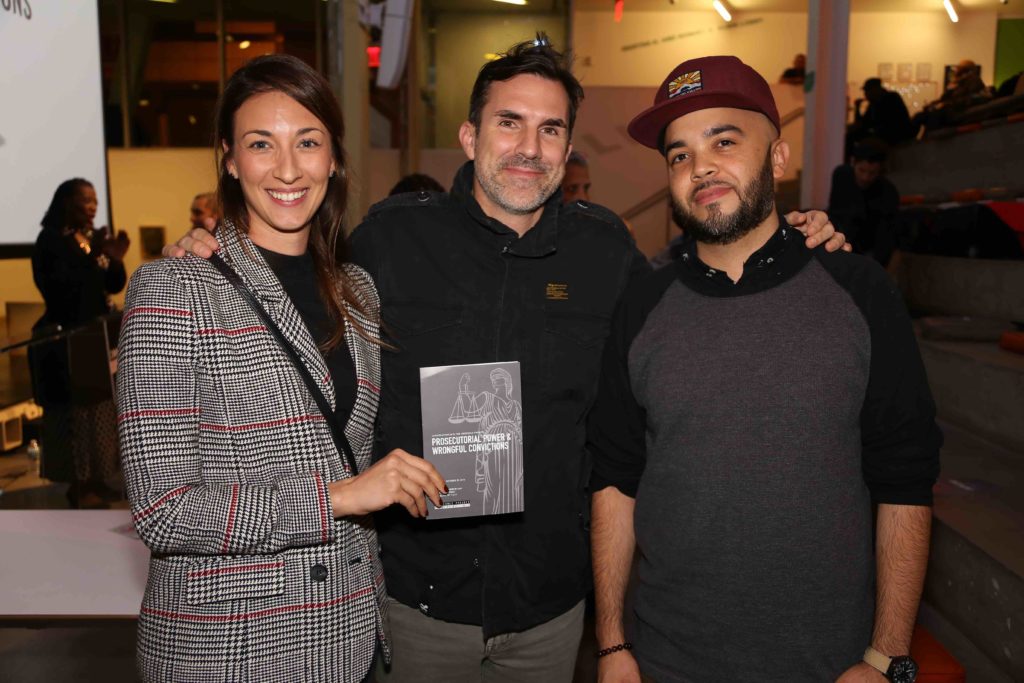