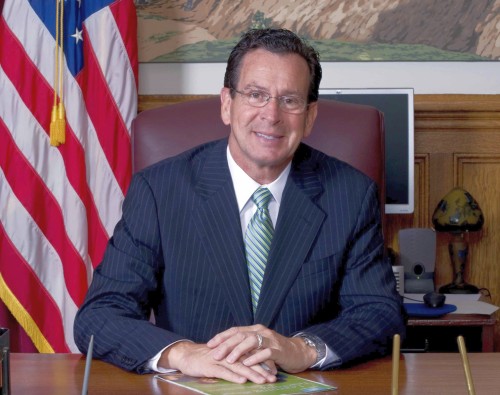 Connecticut Governor Dannel P. Malloy has upheld his promise to abolish the state’s death penalty when he signed a bill on Wednesday to end capital punishment in the state. As reported in the Hartford Courant, Gov. Malloy released a statement about the newly signed legislation:


“In the trenches of a criminal courtroom, I learned firsthand that our system of justice is very imperfect. While it’s a good system designed with the highest ideals of our democratic society in mind, like most of human experience, it is subject to the fallibility of those who participate in it. I saw people who were poorly served by their counsel. I saw people wrongly accused or mistakenly identified. I saw discrimination. In bearing witness to those things, I came to believe that doing away with the death penalty was the only way to ensure it would not be unfairly imposed.

Seventeen people have been proven innocent and exonerated by DNA testing in the United States after serving time on death row. They were convicted in 11 states and served a combined 209 years in prison – including 187 years on death row – for crimes they didn’t commit. Connecticut becomes the 17th state to abolish capital punishment since the reinstatement of the death penalty in 1976.

the innocent and the death penalty