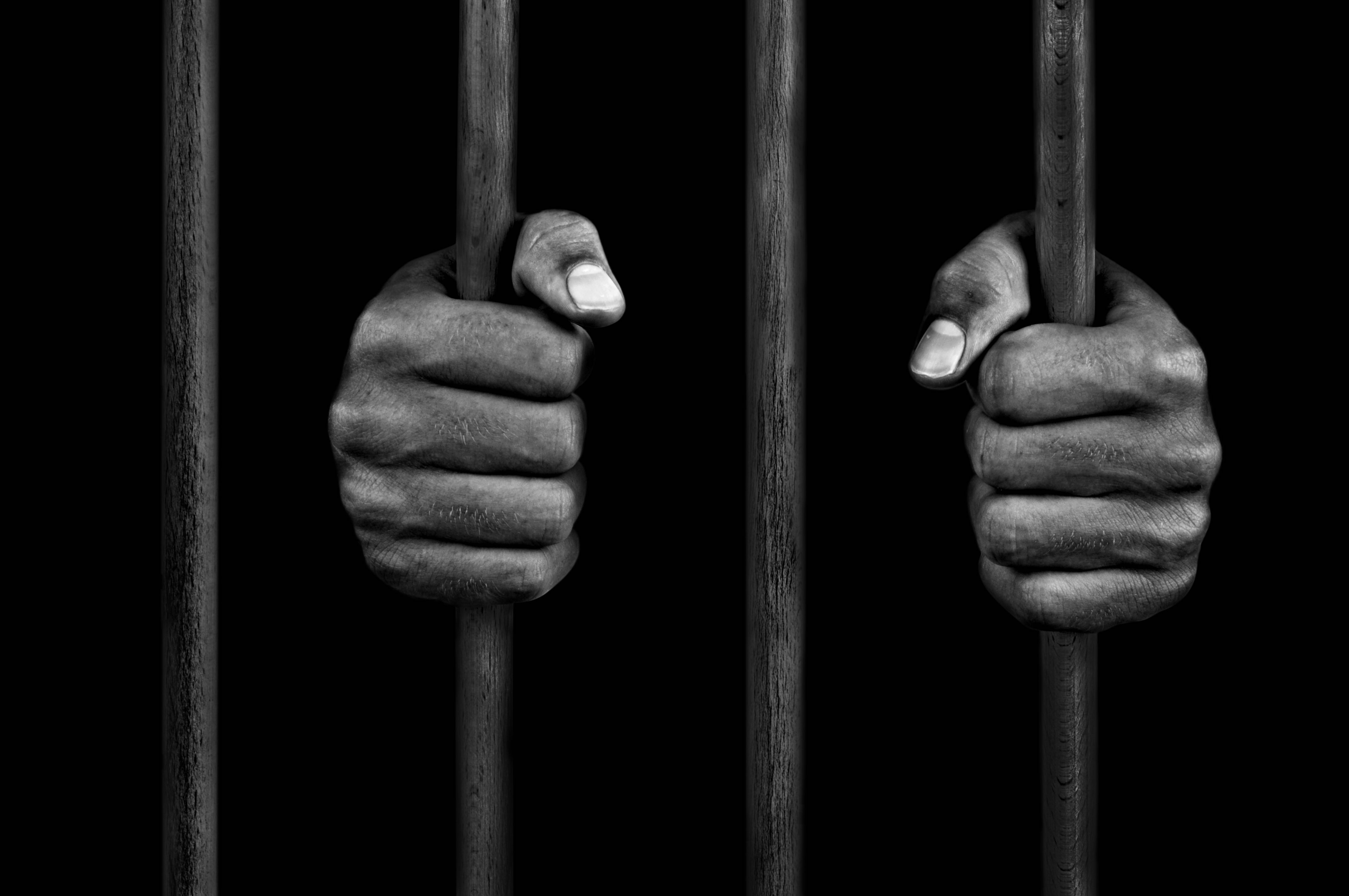 Yesterday, members of the Congressional Black Caucus (CBC) delivered a letter to Oklahoma Governor Mary Fallin addressing their “deep concerns about the application of the death penalty in Oklahoma, specifically with respect to racial bias and the risk of executing an innocent person.” The letter highlights the case of Julius Jones, a man currently on Oklahoma’s death row, despite maintaining his innocence and compelling evidence that he was wrongfully convicted.

The letter presents alarming statistics about Oklahoma’s death penalty, which, research has proven, is deeply influenced by racial bias. It cites the 2017 study, “Race and Death Sentencing for Oklahoma Homicides 1990-2012,” which found that “a black defendant accused of killing a white male victim in Oklahoma is nearly three times more likely to receive a death sentence than if his victim were a non-white male.” The letter also mentions the Oklahoma Death Penalty Review Commission’s call in 2017 to extend the state’s existing moratorium of the death penalty to prevent the serious risk of executing an innocent person.

Related: ‘Is the Death Penalty Worth the Risk?’: Three Death Row Exonerees Respond to Study about Pennsylvania Death Penalty

As the letter explains, “At the nexus of these two issues is the case of Julius Jones, a man with an extremely viable claim of innocence whose cause was plagued by a racially charged investigation and trial.” Due to the racial nature of Jones’ case—including a police officer’s use of a racial slur during his arrest and the state’s removal of all prospective black jurors except one—the CBC urges Governor Fallin to review Jones’ case and to consider the potential biases or prejudices that may have contributed to his wrongful conviction.

Jones was convicted on the basis of incentivized testimony, which, according to a report from the Northwestern University School of Law’s Center on Wrongful Convictions, is the leading cause of wrongful convictions in capital cases. In Jones’ case, evidence exists that the state’s key witness—Jones’ co-defendant—struck a deal with the prosecution in exchange for a lesser sentence. Evidence also shows that this same witness fit the description of the shooter.

In November 2017, Jones’ legal team discovered that, before jury deliberations at the sentencing phase, a juror used racist language when referring to Jones. According to the CBC’s letter, “One juror reported telling the judge about another juror who said the trial was a waste of time and ‘they should just take the [n-word] out and shoot him behind the jail.’”

The overt racial bias in Jones’ case is a clear violation of Jones’ constitutional rights, states the CBC.

“The United States Supreme Court has made unequivocally clear that our criminal justice system cannot tolerate such blatant examples of racial prejudice on the part of even a single juror. In this way and many others, Mr. Jones’ rights under the state and federal constitutions appear to have been violated,” the letter reads.

Jones’ case has received widespread publicity in recent months due to ABC’s premiere of the series, The Last Defense, which devoted three episodes to exploring Jones’ case and innocence claim. On July 24, 2018, shortly after the series’ finale, the Oklahoma Court of Criminal Appeals agreed to consider this newly discovered claim related to the use of the racial slur by the juror. A petition before the United States Supreme Court is also pending regarding the racial bias evidenced in the death penalty’s application.

In addition to the CBC’s call for Governor Fallin to reinvestigate Jones’ case, the CBC recommends that Fallin consider the broader issues that contribute to wrongful convictions, including “eyewitness identification reform, forensic science reform, information regulation—a key piece of evidence, incidentally, that was used to convict Julius Jones—and the recording of custodial interrogations.” According to the CBC, the implementation of such reforms is necessary to ensure that innocent people are not sentenced to death in Oklahoma.

After noting these broader systemic issues, along with Jones’ lack of a fair trial, the letter concludes: “We strongly urge you to use the power of your office to put these recommended reforms in place. As for Mr. Jones, we ask that you take a close and careful look at his case, and use your authority to correct this wrongful conviction. Justice requires it.”