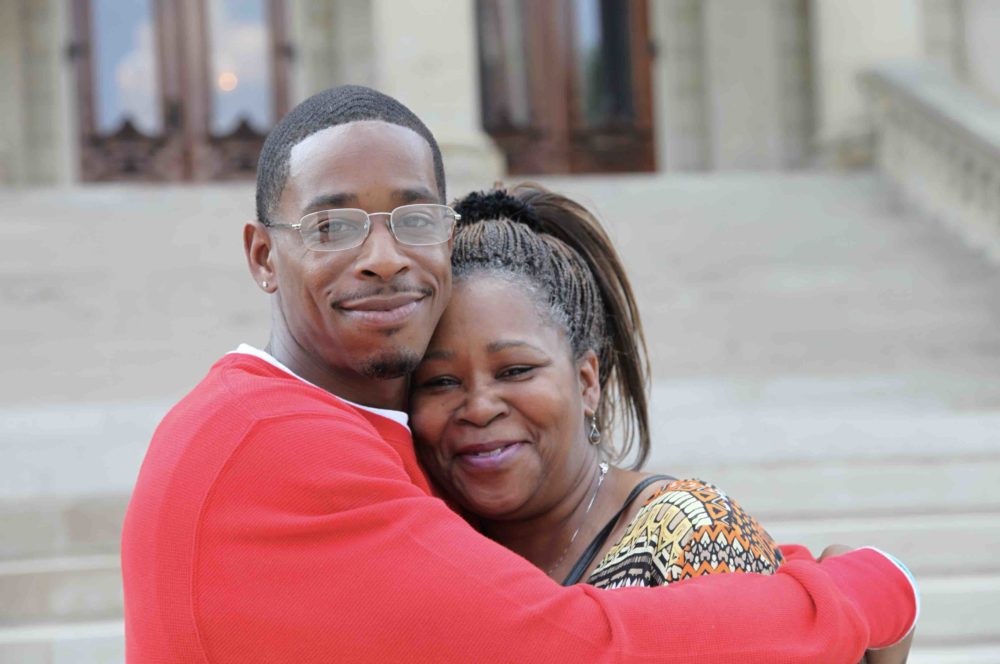 Yesterday, the Michigan Senate unanimously passed bipartisan legislation (SB 0291/HB 4536) that would provide the wrongfully convicted compensation and re-entry services for the years that were taken from them through unjust imprisonment, CBS Detroit reported. The bill, which has been championed for years by wrongfully convicted Michiganders, the Michigan Innocence Clinic and the Western Michigan University Cooley Law School Innocence Project, now needs to pass the state’s House of Representatives before being sent to the governor for his signature.

The Innocence Project, the Michigan Innocence Clinic and the Cooley Innocence Project sent an action alert today urging Michiganders to contact their representatives in the House and urge them to pass this important bill. Click here to TAKE ACTION!

SB 0291/HB 4536 would provide the wrongfully convicted $50,000 per year of wrongful incarceration, reimburse attorney fees and furnish re-entry services. By passing this legislation, Michigan would no longer be among the minority of states that do not have compensation statutes. Currently, 30 states and the District of Columbia provide the wrongfully convicted with some form of compensation.

According to CBS Detroit, Michigan has the fifth highest number of wrongfully convicted persons that have been released in the nation. One such person, Davontae Sanford, 23, was just released this week, after serving eight years (and nearly all of his adolescence) in prison for a murder that he did not commit. Sanford was represented by Innocence Network members the Michigan Innocence Clinic and the Center on Wrongful Conviction of Youth at Northwestern Pritzker School of Law.

The wrongfully convicted face profound difficulties when re-integrating into society, among those challenges: a lack of educational and vocational opportunities, mental, emotional and physical trauma, difficulty finding housing, and much more. Adequate and immediate compensation and re-entry services are absolutely essential in order to assist the innocent in making a successful transition back to everyday life.

Michiganders are urged to TAKE ACTION and urge the Michigan House of Representatives to pass this important legislation.