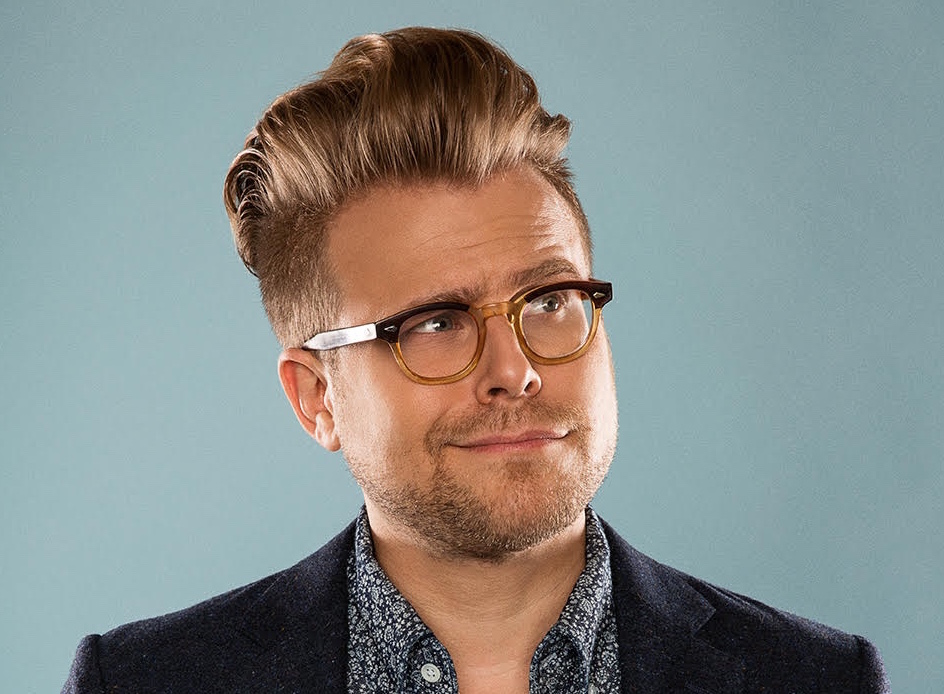 Adam Conover, creator and host of the truTV show Adam Ruins Everything, is the latest celebrity to become an Innocence Ambassador.

“We’re delighted to have Conover’s passion and curiosity for many of today’s thought-provoking topics as part of our Innocence Ambassador roster,” said Maddy deLone, executive director of the Innocence Project, which is affiliated with Cardozo School of Law. “We look forward to continued and engaging conversations with him about our work to end wrongful convictions.”

Conover was born on Long Island, New York to a marine biologist dad and botanist mom. His sister, Emily, holds a PhD in particle physics and is a science reporter, which has led Conover to refer to himself as the only family member without a PhD. He grew up in Wading River and first became interested in the performing arts in high school. Conover then attended Bard College, where he became an active member of the sketch comedy group Olde English, before earning his Bachelor’s degree in philosophy in 2004.

In 2012, Conover, who describes himself as “an investigative comedian exploring the weirdest and wildest reaches of human knowledge,” began working as a sketch comedy writer for the comedy website CollegeHumor, where he eventually created the web series that would become Adam Ruins Everything. The show aims to “explore and reveal untold and hidden facts about everyday goods and services, and to dispel common misconceptions.” It has run for four years and nearly fifty episodes.

“I couldn’t be more honored to be an Innocence Ambassador,” said Conover. “Fixing the deep structural injustices embedded in our criminal justice system is the greatest challenge our generation faces, and the Innocence Project is at the forefront of this movement. I was proud to feature them on Adam Ruins Everything, and I’m thrilled to have the chance to support their important work.”