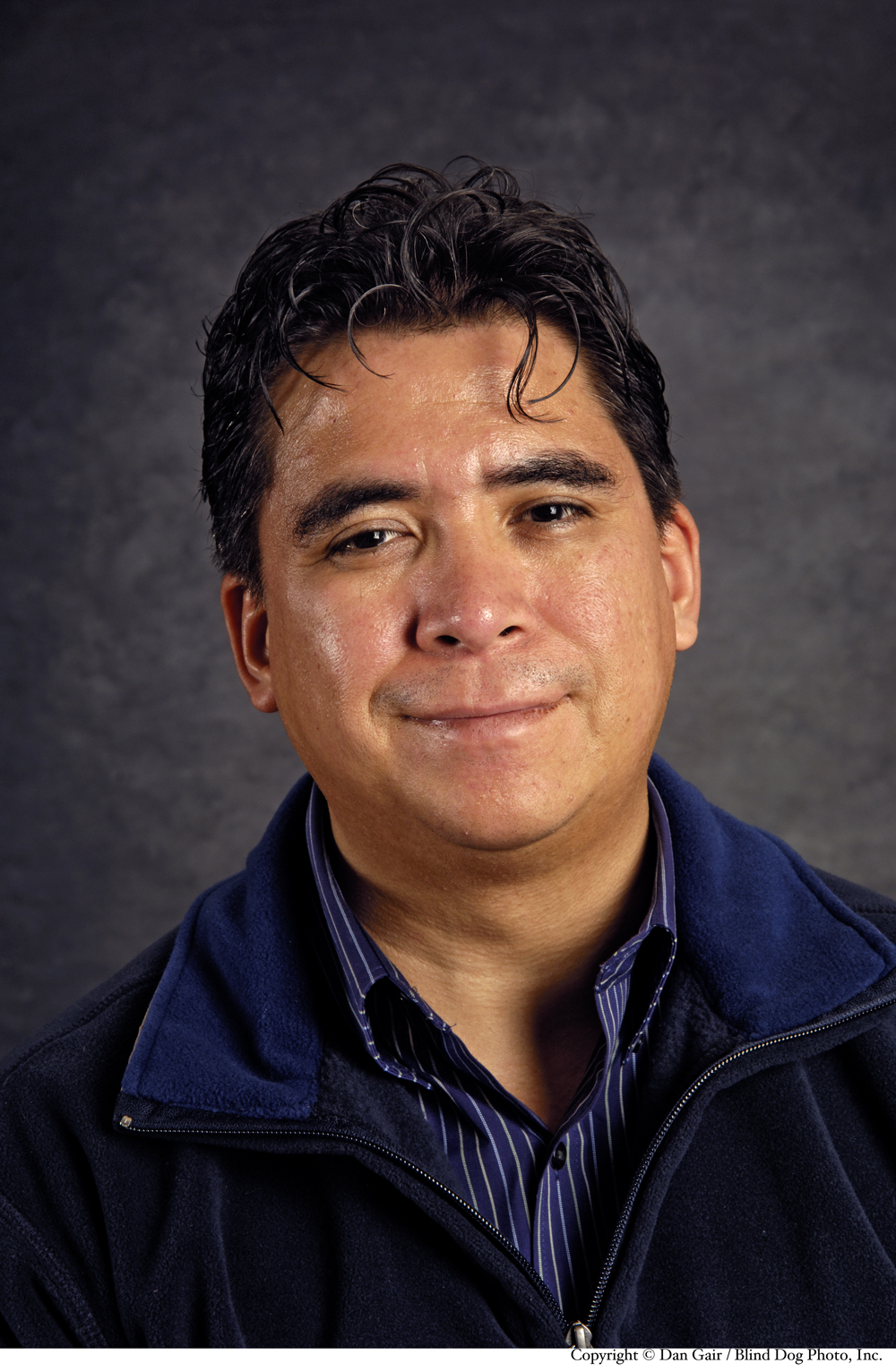 ) that would require police to record the entirety of interrogations in class 1 and class 2 felonies unanimously cleared the state’s House Judiciary Committee today, 11-0.

, who was wrongfully convicted of murder in Texas in part because of a false confession, attended today’s hearing with the Innocence Project and members of Colorado’s prosecutorial, law enforcement and defense communities to testify in support of the legislation. False confession is a leading contributor to wrongful conviction, having played a role in over a quarter of the nation’s such cases proven by DNA evidence. Recording suspect interrogations is a proven method to protect against this well-documented phenomenon. The bipartisan bill was introduced in the House by Reps. Daniel Kagan (D-3) and Lori Saine (R-63) and is co-sponsored by Sens. Irene Aguilar (D-32) and John Cooke (R-13).

While many police agencies in Colorado, such as the Denver Police Department, have been recording the entirety of interrogations for decades and have attested to the effectiveness of this practice as a way to build solid cases, HB 16-1117 would ensure that all agencies are using this critical fact-finding tool. The bipartisan legislation is the latest collaborative proposal to be borne out of the Colorado Best Practices Committee, a group formed in 2014 and led by the Colorado Attorney General and the Colorado District Attorneys Council,  in close partnership with law enforcement and the Colorado Criminal Defense Bar and in consultation with the Innocence Project. Last year, Colorado passed another strong innocence reform


The phenomenon of false confession can be difficult to grasp as many may understandably wonder how one could possibly confess to a crime that he or she did not commit. Yet we know from the data that this psychological phenomenon is actually all too common. There are a variety of factors that have contributed to innocent people falsely confessing, among them: physical or verbal coercion, mental limitations, intoxication, threat of a harsher sentence, prolonged interrogations, lack of food or sleep, and more.


Ochoa and a co-defendant were arrested in 1998 as suspects in the murder of a young woman in Austin, Texas. Police interrogated Ochoa for hours and threatened that, unless he confessed to the murder and pled guilty, he would face the death penalty and likely be convicted. Under immense pressure to avoid the death penalty, Ochoa falsely confessed and entered a guilty plea. None of this was electronically recorded; had the entirety of the interrogations been recorded, law enforcement officials might have refrained from tactics such as threatening the death penalty, or the interrogation could have been analyzed at later stages by the prosecution, defense, judge and jury to understand what led to the confession. . Ochoa was wrongfully convicted and served 13 years in prison before DNA testing proved his innocence. He now lives in Wisconsin and has earned a law degree.


Requiring the recording of interrogations also protects against the impact of a wrongful conviction on public safety. After all, the only person to benefit from a wrongful conviction is the true perpetrator of the crime. Of the wrongful convictions proven by DNA evidence that stemmed from false confessions, nationally, real perpetrators identified in those cases remained free to commit and be convicted of 46 additional violent crimes, including 11 rapes and 24 murders. After Ochoa was wrongfully convicted of murder, the real perpetrator in his case, Achim Josef Marino, was able to commit two aggravated robberies with a deadly weapon.


“The judge never saw what I went through. I was interrogated numerous times, for hours on end, and finally cracked after the threat that I would likely face the death penalty. I felt that there was no doubt that an all-white jury would vote to sentence me to death. It was just too much for me to bear, so I confessed,” said Chris Ochoa. “No Coloradan, or anyone else, should have to experience what I did. The primary way to protect against false confession is to require police to record interrogations, and the only way to make sure that all departments are doing it is to pass a law requiring it. I urge Colorado lawmakers to do just that.”


“False confession is an all-too-common contributor to wrongful conviction, and recording the entirety of interrogations will help prevent future miscarriages of justice. I commend all of the stakeholders and lawmakers who have supported this important measure,” said Maureen Cain, a Colorado criminal defense lawyer.


“This bill is another example of Colorado law enforcement, prosecutors, criminal defense attorneys and many other stakeholders coming together in the interest of justice and public safety. With HB 16-1117, Colorado continues to demonstrate its commitment to address and prevent the root contributors to wrongful conviction,” said Amshula Jayaram, State Policy Advocate with the Innocence Project, which is affiliated with Cardozo School of Law.