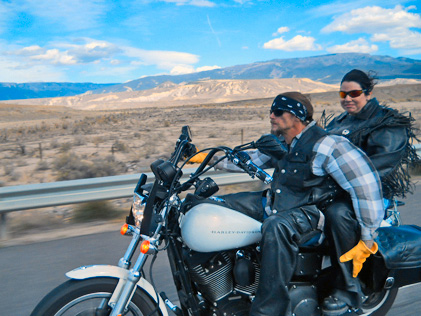 More than a year after Robert Dewey was exonerated by DNA testing in Colorado and three months since the state passed legislation to compensate its wrongfully convicted, Dewey is poised to receive $1.2 million.

Dewey, who spent 17 years behind bars for a murder he did not commit, has been living paycheck to paycheck since his release last April. His case inspired a new law granting exonerated former prisoners up to $70,000 for every year wrongly spent behind bars for a felony conviction, reported KMGH- ABC Denver.

A hearing on Dewey’s compensation petition is scheduled for later this month.

compensation for the wrongly convicted