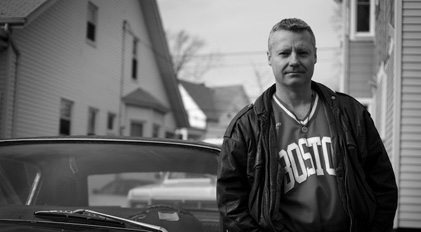 Exoneree Scott Hornoff will speak Thursday night at 6 p.m. at the College of Southern Maryland’s La Plata Campus with Innocence Project Senior Advocate for National Partnerships Katie Monroe. The College’s Equity and Diversity Office is sponsoring the event, which is open to the community.

Hornoff, who was featured in the award-winning documentary After Innocence, was wrongfully convicted of murder in Rhode Island in 1996 and exonerated after six years in prison. Monroe is the former Director of the Rocky Mountain Innocence Center and also an attorney who led the fight to free her mother, Beverly Monroe, who was wrongfully convicted and exonerated in 2003.

To learn about the Innocence Project’s