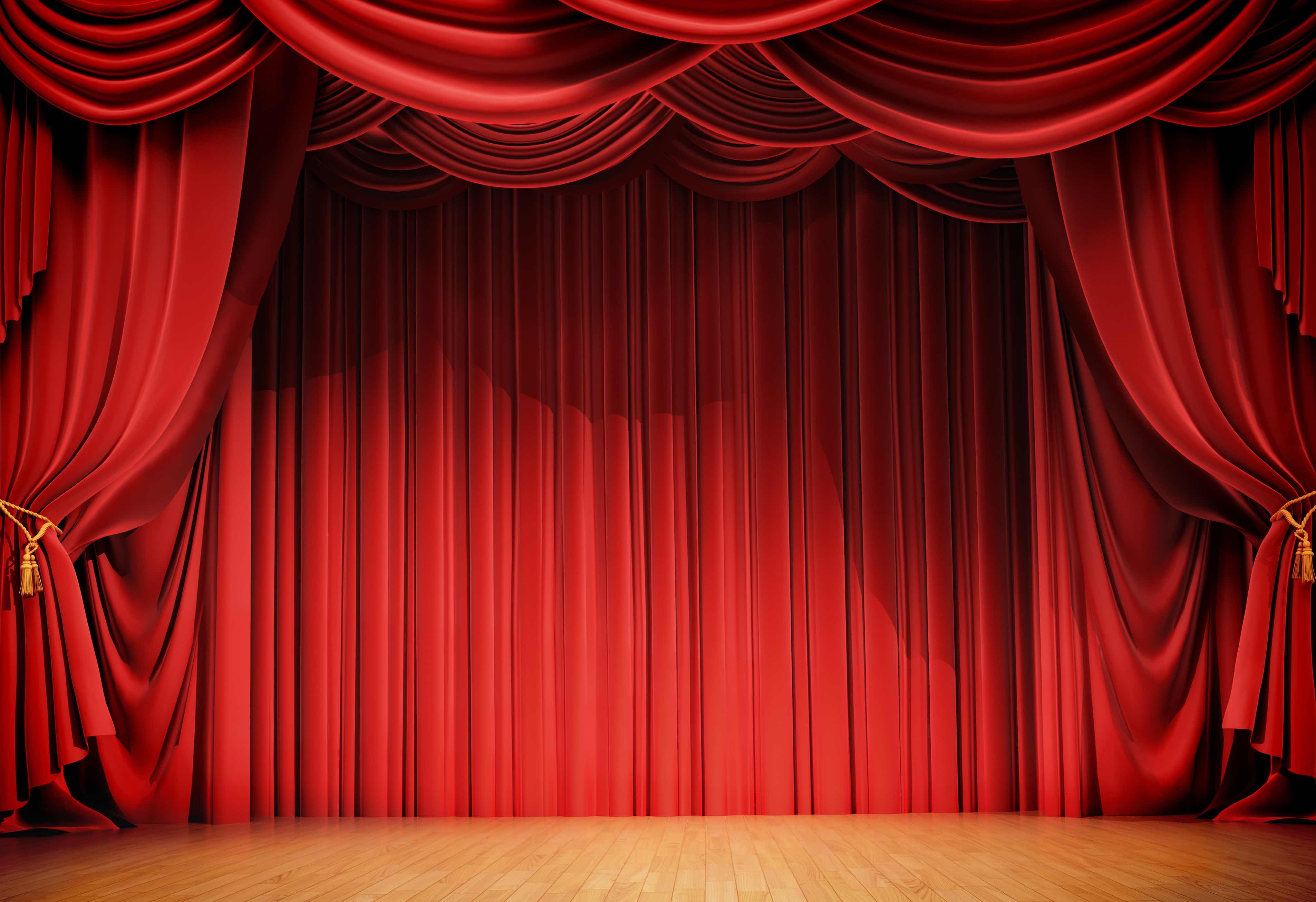 For its 99th season, the Cincinnati Opera will premiere “Blind Injustice,” a new opera named after University of Cincinnati Law Professor and Ohio Innocence Project (OIP) Director Mark Godsey’s book by the same name. The opera, written by Scott Davenport Richards to a libretto by David Cote, will portray the true stories of six men and women who were wrongly convicted and later exonerated by the OIP.

“The stories of these six exonerees are powerful tales of perseverance and forgiveness after going through an ordeal most of us can’t even imagine,” Godsey told Soapbox Media about the opera.

The stories included are: Rickey Jackson, who was wrongly convicted of murder, sentenced to death and incarcerated for 40 years before being exonerated; Clarence Elkins, who spent 7.5 years in prison after being wrongly convicted of rape and murder; Nancy Smith, who was wrongly incarcerated for 15 years; and the East Cleveland 3 — Derrick Wheatt, Laurese Glover and Eugene Johnson — who each spent 20 years in prison for a crime they did not commit.

“The stories of six falsely accused innocent people in their own words is the driving force of this opera. Their courage, strength, faith, resilience, and truth make this one of the most inspiring projects I have ever worked on,” said Robin Guarino, who heads the opera department at the University of Cincinnati College-Conservatory of Music and will direct the production. “The Librettist David Cote has brilliantly captured their spirit and asked the question, ‘How can this happen?’”

If you live in Cincinnati, be sure to attend the premiere of “Blind Injustice,” which will debut in four performances, June 14-19, in a venue to be announced.