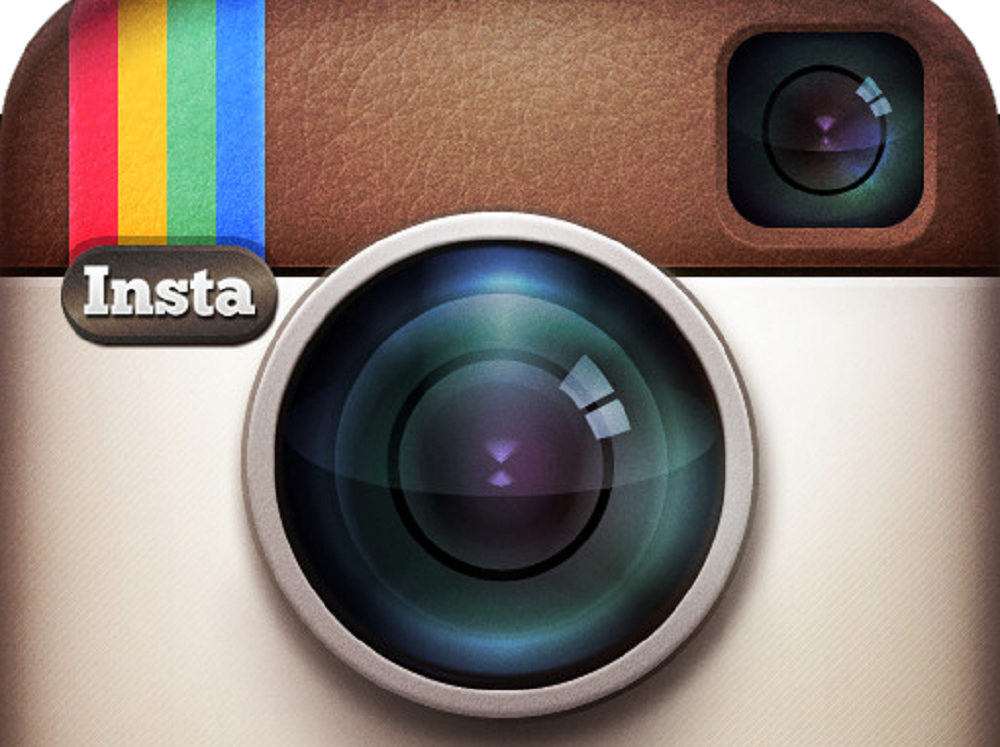 In the Chronicle of Philanthropy‘s series Best of Online Fundraising 2016, Innocence Project was featured in the May edition, “Follow the Leaders: Learn From Charities  Making the Most of Digital Giving,” for having the best Instagram.

This is what Chronicle of Philanthropy’s Timothy Sandoval said about our feed:

A photo of a man sitting at a restaurant may seem boring for Instagram, but one commenter wrote: “Wow … this photo made me cry. … God Bless Him!”

Why such emotion? The man, it turns out, is a newly released prison inmate waiting for his first restaurant meal after serving 25 years for a crime he did not commit.

Such are the photos and videos found on the Innocence Project’s Instagram page. Other charities have much larger Instagram audiences than this page’s 9,100 followers, but the nonprofit, a legal clinic that uses DNA testing to help fight wrongful convictions, has seen big growth since it started posting more regularly, with a roughly 58 percent increase since October. Alicia Maule, digital-communications manager, said the Innocence Project tries to post at least once a day, including weekends.

Many of its photos and videos feature people that the organization helped free, spotlighting joyful reunions with family and the like. “People love the photos,” she said. “They’re real, most of them are not posed, and they speak for themselves.”

To date, we’ve reached 10,760 outstanding followers on Instagram. Take a look at some of our most popular posts:

Oh yes, #keithharward did ink his conviction/exoneration dates + law firms that represented him on his back! Incredible! (Photo by @itsjasonflom)

We’re PROUD to announce that Coldplay frontman and global rock icon Chris Martin is joining the ‪#‎StandUp4INNOCENCE‬ movement as our newest Innocence Ambassador! Show your support for Chris and Coldplay this Sunday during the #‎SB50‬ #PepsiHalftime Show and help us put a spotlight on wrongful conviction.