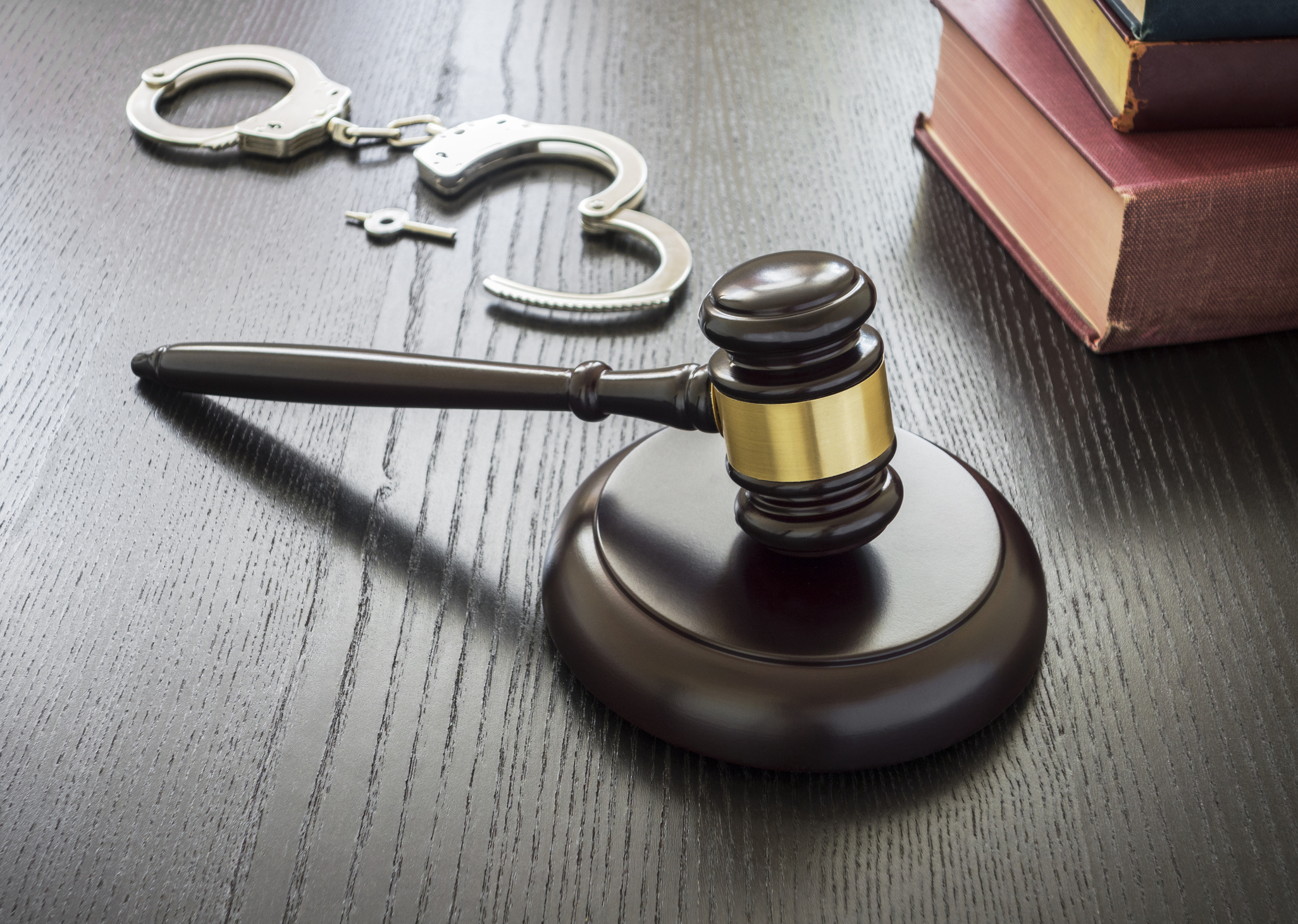 A Chicago woman was exonerated of a 2009 murder on Thursday after spending eight years unjustly behind bars.

Kerry Masterson, a client of the Center on Wrongful Convictions, was acquitted at a retrial after her codefendants recanted their original testimony that she was involved in the crime.

Following the murder of a convenience store owner in May of 2009, police arrested Beatrice Rosado and Elvin Payton, who had recently been evicted from an upstairs apartment by the shop owner. The couple told police that Masterson was involved in the crime, and despite eyewitness accounts placing a slim Hispanic man at the scene, Masterson was convicted and sentenced to 58 years in prison.

Rosado and Payton now say that the third suspect was a male gang member and that they would have faced violent gang retaliation had they implicated him, according to the Chicago Sun-Times.

The jury found Masterson not guilty on Thursday after less than three hours of deliberation.