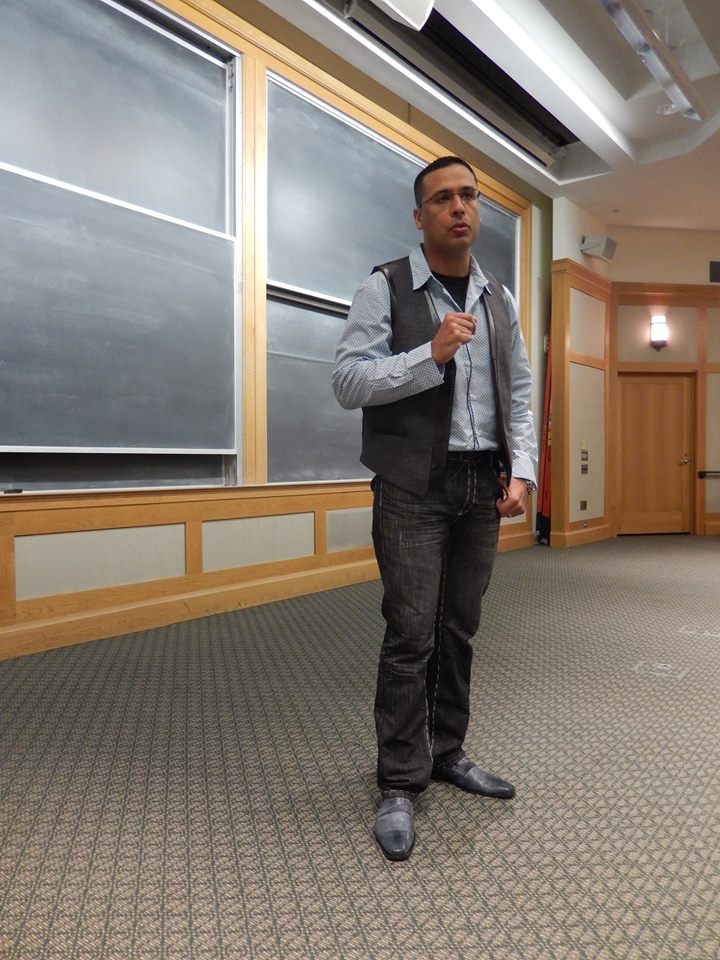 In 1992, Fernando Bermudez was convicted of shooting a teenager outside of a New York City night club.

Eyewitness misidentification played a big role in his conviction and after 18 years in prison, the conviction was tossed in 2009.

“This court wishes to express its profound regret over the past 18 years. I hope for you a better future,” New York Supreme Court Justice John Cataldo said.

Bermudez reached a $4.5 million wrongful conviction settlement with New York in 2015 and most recently inspired a play “


Bermudez will be taking your questions Thursday, Feb. 4 on our

page. Get started by leaving your questions in the comments below!