Chat with Exoneree and Attorney Jarrett Adams on Facebook Live 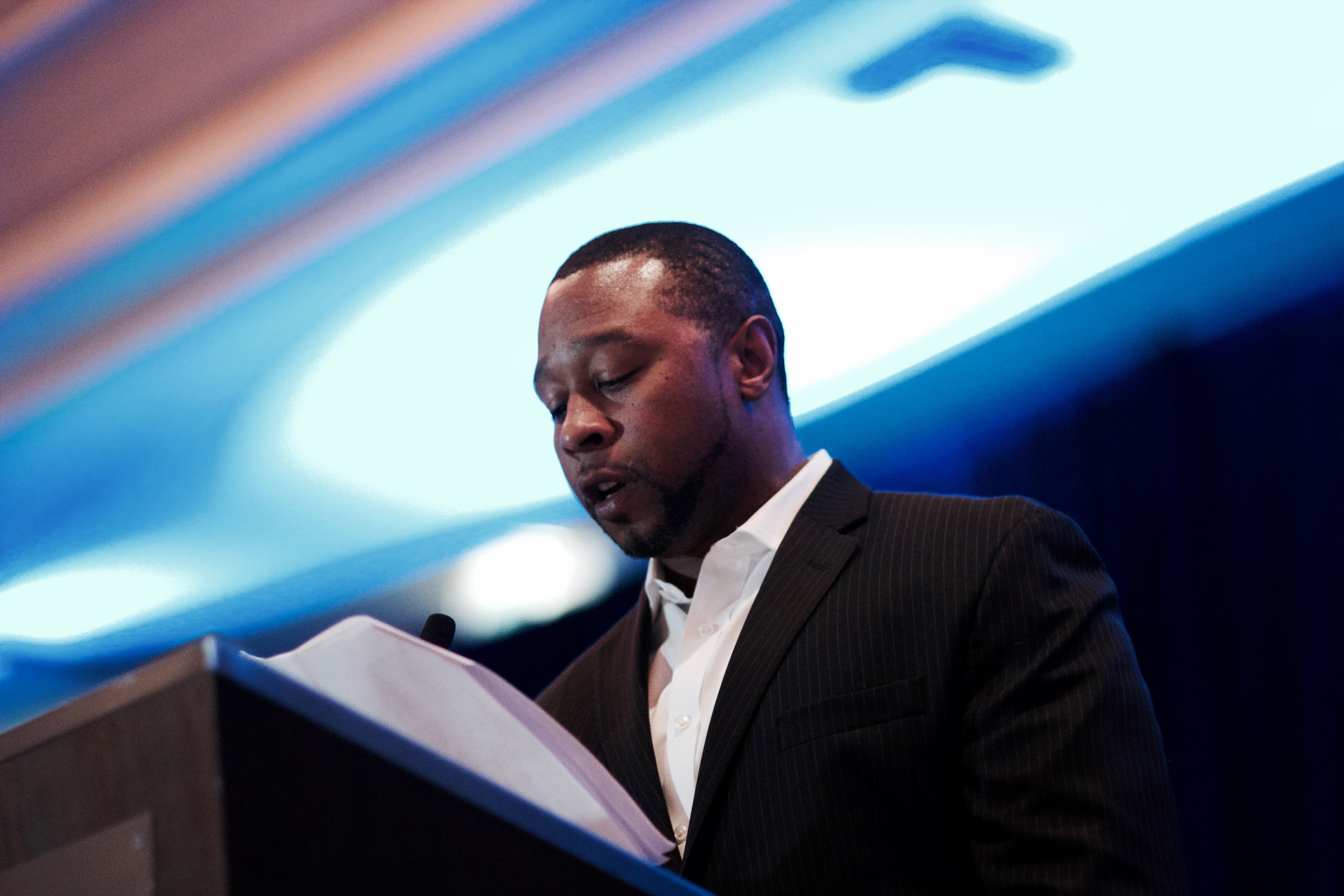 Jarrett Adams informally began his legal career as a teenager wrongly incarcerated in a Wisconsin prison. After a false rape conviction, he was sentenced to 28 years in prison and was forced to learn the law to improve his chances of proving his innocence. With the help of the Wisconsin Innocence Project, Adams was exonerated in 2007 after spending nearly a decade in prison.

He continued his education at Loyal Law School in Chicago so he could help free others wrongly convicted, and just a year ago was accepted into the New York Bar. As a Post-Conviction Litigation Fellow at the Innocence Project, Adams helped secure the freedom of Richard Beranek who spent 27 years in the same prison where he was locked up.

On Monday, August 7 at 3 P.M. ET he will be taking your question on Facebook Live. Get started by leaving him a question below.