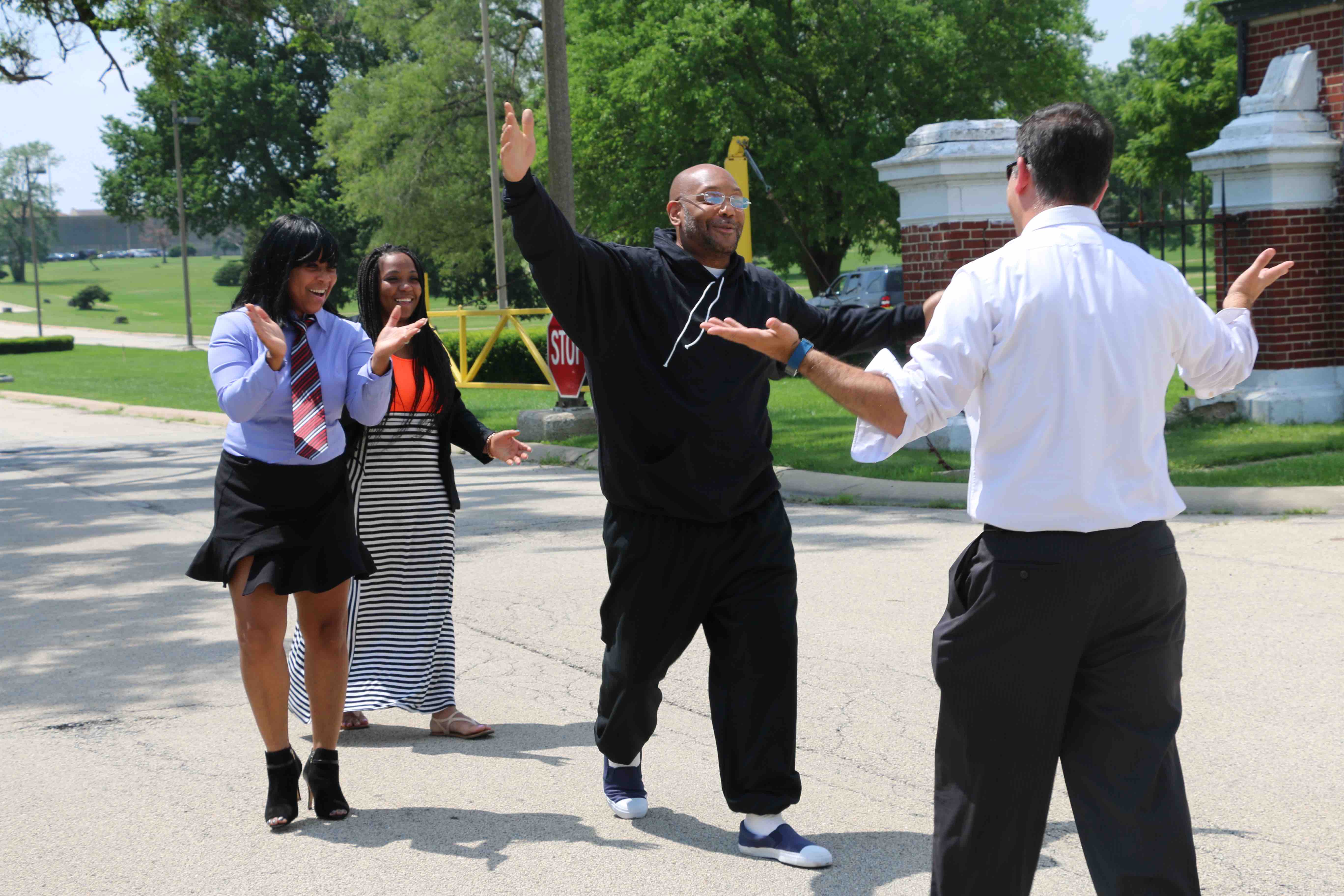 Anthony McDaniels was exonerated in Chicago yesterday after spending nearly a decade in prison for a crime he did not commit. McDaniels was freed with the assistance of the Exoneration Project.

McDaniels’ conviction is one of 33 overturned because of a connection to a team of Chicago police officers, led by ex-Sergeant Ronald Watts, notorious for engaging in misconduct. McDaniels, who was convicted of gun possession in 2008, has long maintained that members of Watts’ team framed him for refusing to pay a bribe to Chicago police officer Kallat Mohammed.

“They planted a gun on me and then charged me with having a weapon,” McDaniels told reporters at his release yesterday.

After being caught taking $5,200 from an FBI informant, Watts and Mohammed both pled guilty to federal charges and were sent to federal prison.

“These officers have a very long and disgraced history of planting drugs and guns on individuals who would not cooperate with them,” McDaniels’ attorney Joshua Tepfar told reporters.

Despite a scheduled evidentiary hearing, the state announced yesterday that it would not object to the Exoneration Project’s request for relief and would dismiss all charges against McDaniels. His case is particularly notable because it was the first gun case thrown out—all others were drug cases.

McDaniels is the 24th person to have his Watts-related conviction dismissed and the Exoneration Project’s 49th exoneree. 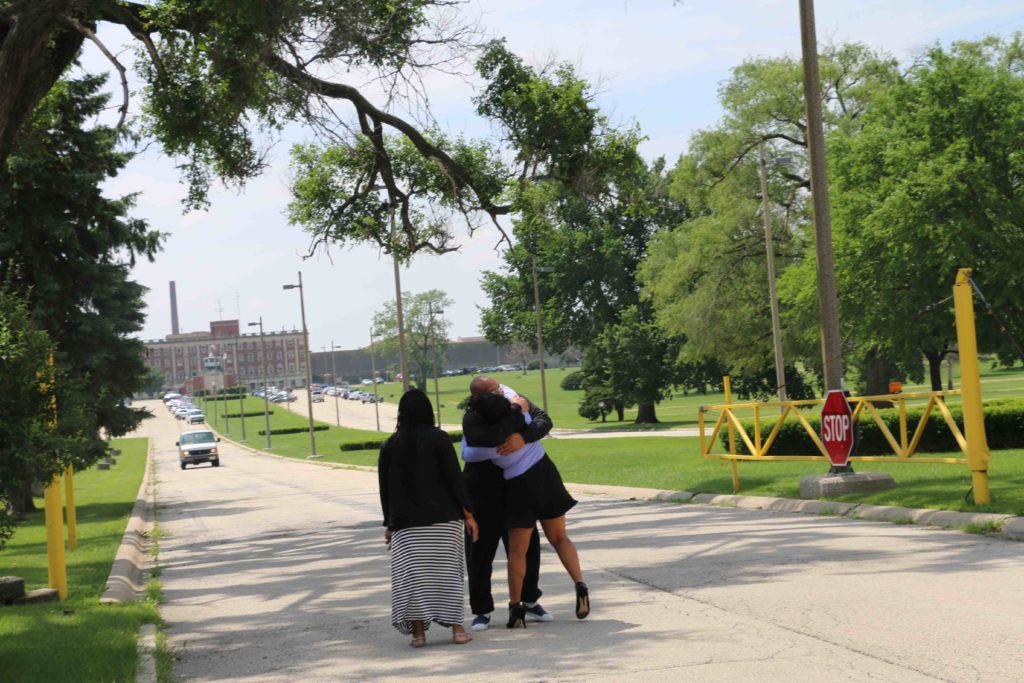 Anthony walked out of prison and into the arms of his sister, LaShawn. Photo by Atzimba Parra, courtesy of the Exoneration Project.