Celebrating 26 Years of the Innocence Project 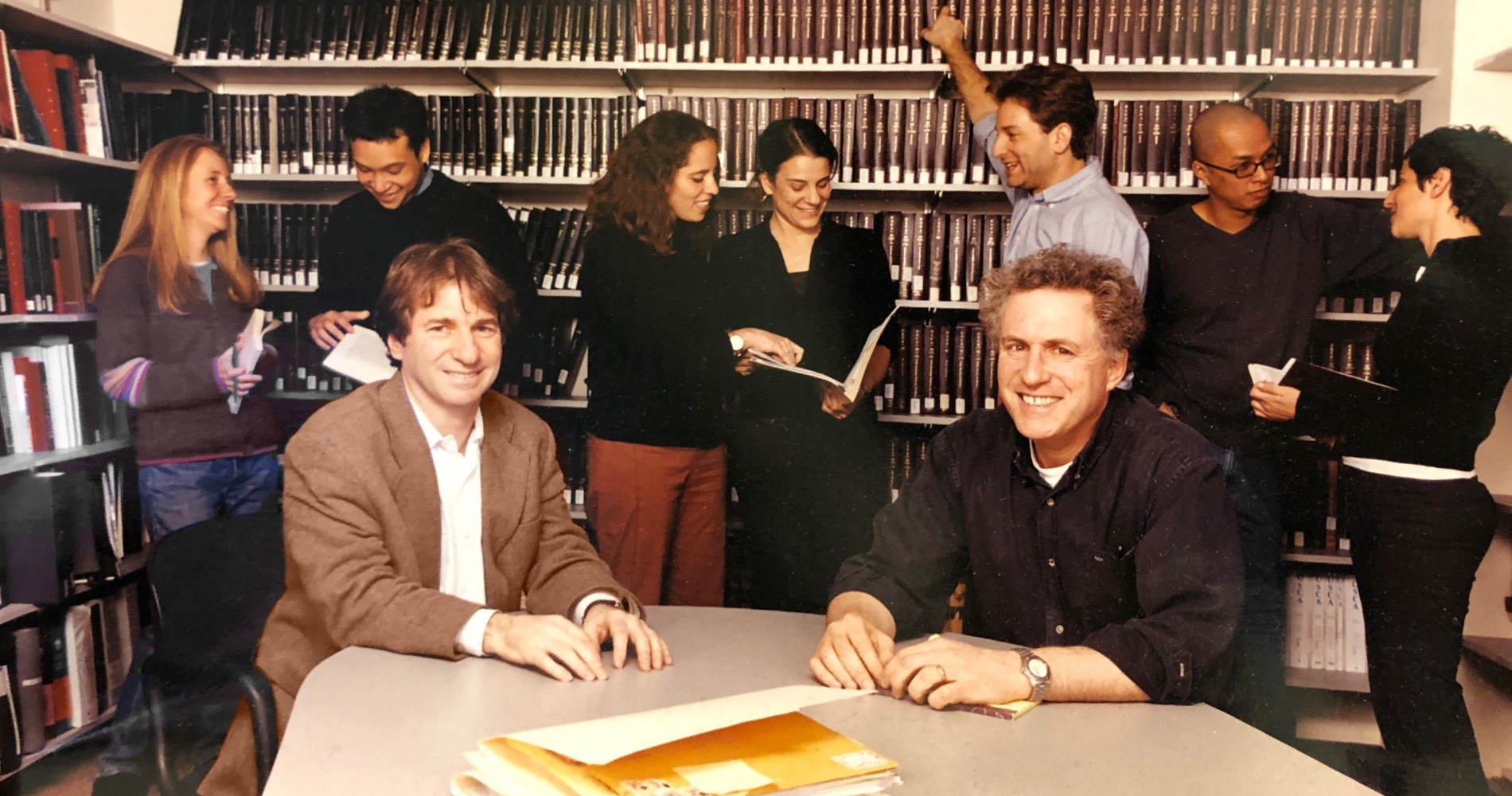 Barry Scheck and Peter Neufeld with their team.

Elizabeth Vaca has been an executive assistant to Barry Scheck and Peter Neufeld since 1992.

On this day 26 years ago, 20 eager Cardozo law students filed into a small room to kick off the first day of Barry and Peter’s “Innocence Project” clinic where I was one of the first employees on the team.

After years of being public defenders in New York City, Barry and Peter started the clinic to review what appeared to be hundreds if not thousands of cases of wrongfully convicted people who could potentially prove their innocence through post-conviction DNA testing.

Help us celebrate 26 years of the Innocence Project.

“We didn’t imagine that Barry’s and Peter’s vision would evolve into a national organization with the power to reform the criminal justice system 26 years later.”

I will never forget the flood of mail we received after Barry went on The Phil Donahue Show asking the wrongly convicted to “write the Innocence Project at Cardozo Law School for help.” What we thought was a few hundred cases turned out to be thousands and a clear sign that the system needed repair.

At the time, we didn’t imagine that Barry’s and Peter’s vision would evolve into a national organization with the power to reform the criminal justice system 26 years later. 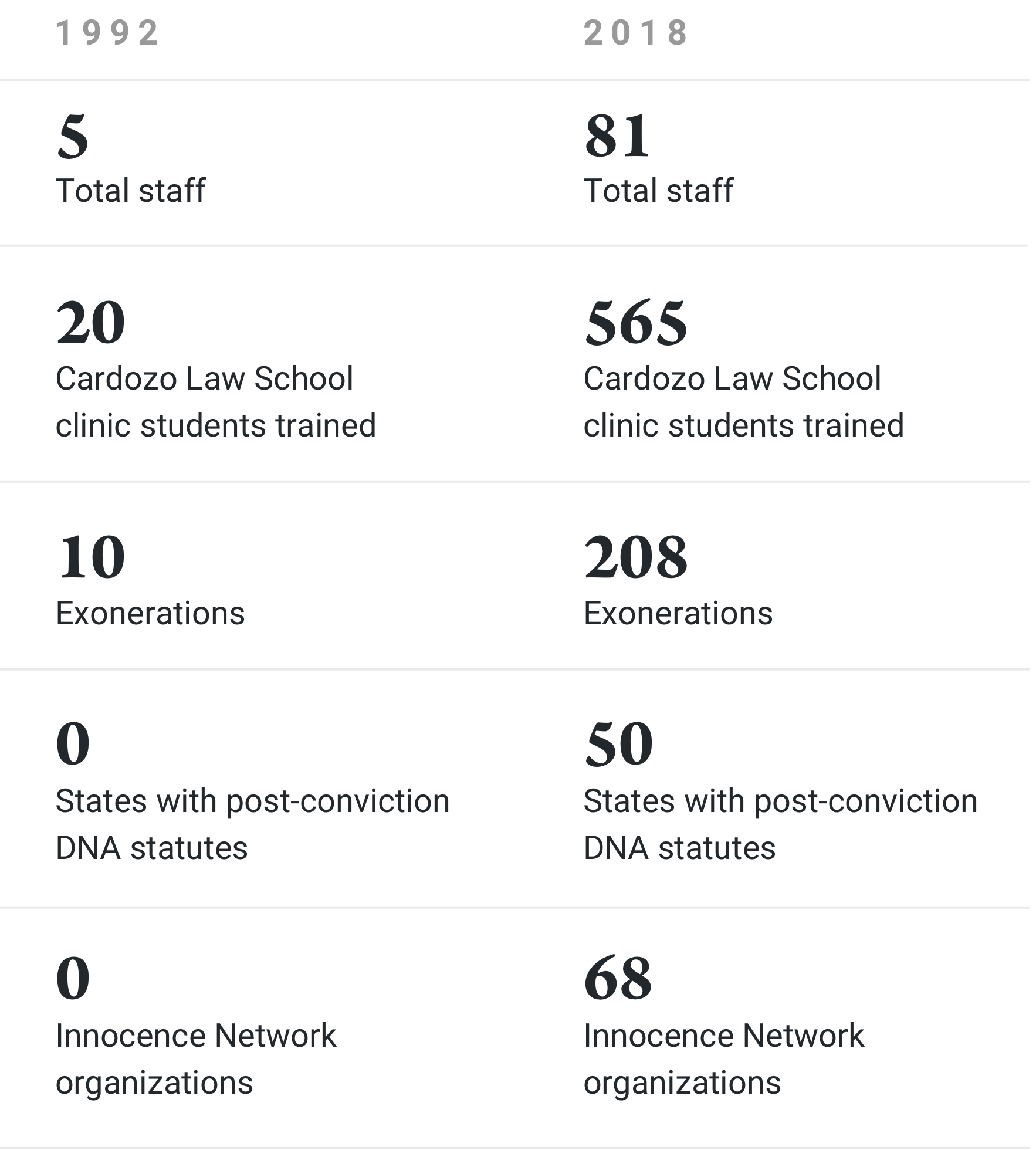 Today, to celebrate the Innocence Project’s 26th birthday, we have a goal of raising $15,000 on our Facebook Fundraising page to help us continue freeing people in need of justice.

Will you help us reach our goal? 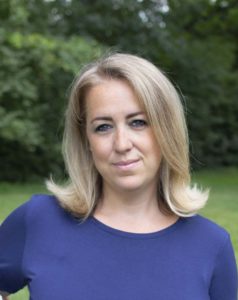 A note from Lauren Kaeseberg, ’05-’06 clinic student, and legal director for the Illinois Innocence Project:

Happy birthday to the Innocence Project!

Thank you for giving me the ability to do such meaningful work. Through my experience at the Innocence Project clinic, I’ve been taught to be unafraid of this oppressive system and that speaking the truth can overcome such unjust punishments. The lawyers, from Vanessa Potkin to Barry Scheck, have been there for me as mentors. The Innocence Network has been an amazing place to reach out to some of the greatest legal minds in our country. Being part of this family has been a gift to my life and career.

I feel so lucky that my children get to grow up with aunts and uncles as exonerees to inspire their lives.