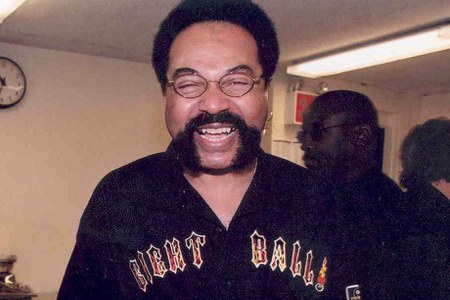 Both of the victims in the William Gregory case lived in the same apartment complex in Kentucky. Gregory was accused and convicted of rape and burglary of the first victim and of the attempted rape of the second victim. He was sentenced to consecutive sentences of seventy years. The attacks occurred approximately one month apart.

At trial, the prosecution presented evidence that Gregory also lived in the apartment complex. Both victims identified him, the second victim through a show-up procedure. Forensic evidence consisted of hairs found in the stocking cap worn and left behind by the assailant. A forensic analyst testified that the hairs were of Negroid origin, they shared “unusual characteristics” with Gregory’s hairs, and were “more than likely” from Gregory. The victim testified that she had not had any African American visitors in her apartment. The analyst’s testimony was invalid because there is not sufficient empirical data on the frequency of various class characteristics in human hair to determine that hairs are “unusual.”

Gregory was convicted and sentenced to 70 years in prison.

He contacted the Innocence Project after his appeals failed, asserting his innocence. The Innocence Project proceeded to locate, preserve, and secure the release of the hair evidence. The hairs were tested using mitochondrial DNA testing, a relatively new form of DNA testing. Initially, one hair was tested and excluded Gregory as the source. Before agreeing to release Gregory, however, the prosecution insisted that the rest of the hairs be tested. The state had the hairs tested at their own expense. These results of further testing also excluded Gregory.

Type of Crime: Other, Sex Crimes