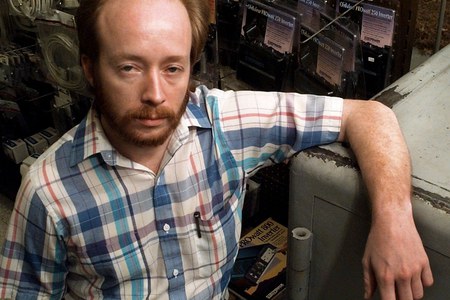 On May 31, 1991 an eleven-year-old girl was violently raped and sodomized by the pool of her Tulsa, Oklahoma residence. Two years later, Timothy Durham was wrongfully accused and convicted of the crime.

Investigators had only inconclusive hair and semen evidence found at the crime scene and the victim’s vague description of the attacker. The investigation began to focus around Timothy Durham, a local resident with a previous criminal history that included firearms and parole violations.

In his 1993 trial, prosecutors presented unvalidated forensic evidence that allegedly pointed to Durham. An analyst testified that he had compared hairs from the crime scene with Durham’s hair and found similar characteristics that he had seen in “less than 5 percent” of hair samples he had examined. There is not adequate empirical data on the frequency of various class characteristics in human hair. Consequently, it is invalid for an analyst to characterize whether consistency is a rare or common event.

Durham was convicted of multiple charges including first-degree rape, forcible sodomy, and attempted robbery. Despite the testimony of eleven witnesses who placed Durham at a skeet shooting competition in Dallas at the time of the rape, the prosecution was successful in convincing the jury of Durham’s guilt. His total sentence: 3,200 years.

In 1996, Durham contacted the Innocence Project and requested that DNA testing be performed on the physical evidence that had been discovered at the crime scene. Testing revealed that the semen found on the victim’s swimsuit could not have come from Durham. This revelation placed the prosecution’s accusation beyond the realm of plausibility and pointed to the guilt of a convicted rapist named Jess Garrison, who had moved to Tulsa following his parole. In December of 1991, one month after Durham was charged, Garrison was found hanged in a warehouse in what was eventually ruled a suicide. The prosecutor, who felt he could not justify further action against Durham without any evidence other than eyewitness testimony, eventually dismissed Durham’s case.

Timothy Durham spent over three and a half years in prison for a rape he did not commit. He had maintained his innocence from the beginning of his ordeal.