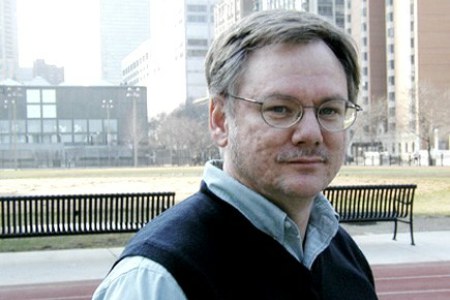 Steven Linscott was convicted of the murder of his neighbor. The victim was found in 1980 in her apartment. She had been brutally attacked and sexually assaulted. Linscott gave statements to the police during their investigation, telling them that he had had a dream the night of the incident. His dream had details that mirrored the crime. Based on the interviews with police, Linscott was arrested and tried for the rape and murder of his neighbor.

Presented at Linscott’s trial was forensic testimony that hairs from the crime scene were “consistent” and “similar” to his hair standards. Because there is not adequate empirical data on the frequency of various class characteristics in human hair, an analyst’s assertion that hairs are consistent or similar is inherently prejudicial and lacks probative value.

The jury convicted Linscott of the murder but acquitted him of rape. He was sentenced to forty years in prison. The prosecution based their case on the “dream statement” that Linscott had provided. His statements paralleled the crime in several ways. In the dream the victim had been beaten badly with a long and thin weapon, and she had died in a passive position. The victim had been found with many wounds, the weapon a tire iron, and she had been found with her hands in a Hindu position signifying passive acceptance of death (DOJ). Additionally, conventional serology on the semen samples did not exclude Linscott and hair comparisons showed that Linscott’s hair was consistent with those found at the scene. Initial DNA testing was inconclusive.

Linscott’s case was overturned in 1985 and the prosecution appealed. Linscott, meanwhile, was released on bond. The Illinois Supreme Court of Illinois remanded the case to the appellate court, where the subject of testing the hair evidence was raised. A hair expert testified that, using forty characteristics, he could narrow the odds of inclusion to 1 in 4,500 people. He had, however, only tested between eight and twelve characteristics in this case and could not remember which characteristics they were. Because of the lack of empirical data, it is invalid for an analyst to characterize whether hair consistency is a rare or common event. In 1987, citing this testimony and problems with the closing statements at trial, the appellate court again overturned Linscott’s conviction. The Supreme Court upheld the lower court’s decision and granted a new trial.