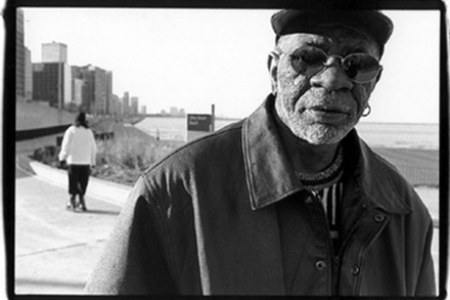 In the early morning hours of March 10, 1985, the victim was approached by a man while walking with one of her friends. The man, known as “Bumpy”, grabbed her and asked for change to buy a drink. Later that morning, the police received a call reporting a homicide and found the victim’s body. The victim had been stabbed and beaten. Further investigation revealed the presence of semen in her vagina. Jones was convicted by a jury and sentenced to death in a bench hearing.

At trial, the prosecution presented testimony from the victim’s friend identifying Jones as “Bumpy”, and from a victim in a second rape involving “Bumpy” who identified Jones as the attacker. Police claimed that Jones had confessed to involvement in the crime, but Jones said he only signed the confession because he was beaten by Chicago police officers.

Serological testing was also conducted on swabs from the rape kit. The tests revealed blood group markers consistent with Jones and the victim, and an analyst testified incorrectly that the results excluded a large group as possible perpetrators. In fact, when the evidence being tested is a mixed stain of semen from the perpetrator and vaginal secretions from the victim – and testing does not detect blood group substances or enzymes foreign to the victim – no potential semen donor can be excluded because the victim’s blood group markers could be “masking” the perpetrator’s. Under such circumstances, the failure to inform the jury that 100% of the male population could be included and that none can be excluded is highly misleading.

RFLP DNA testing introduced at trial could not rule out Jones, but was inconclusive. Jones was convicted by the jury and sentenced to death by the judge.

Forensic Science Associates conducted PCR based DNA testing in 1997 and excluded Jones as the donor of the sperm found in the victim.