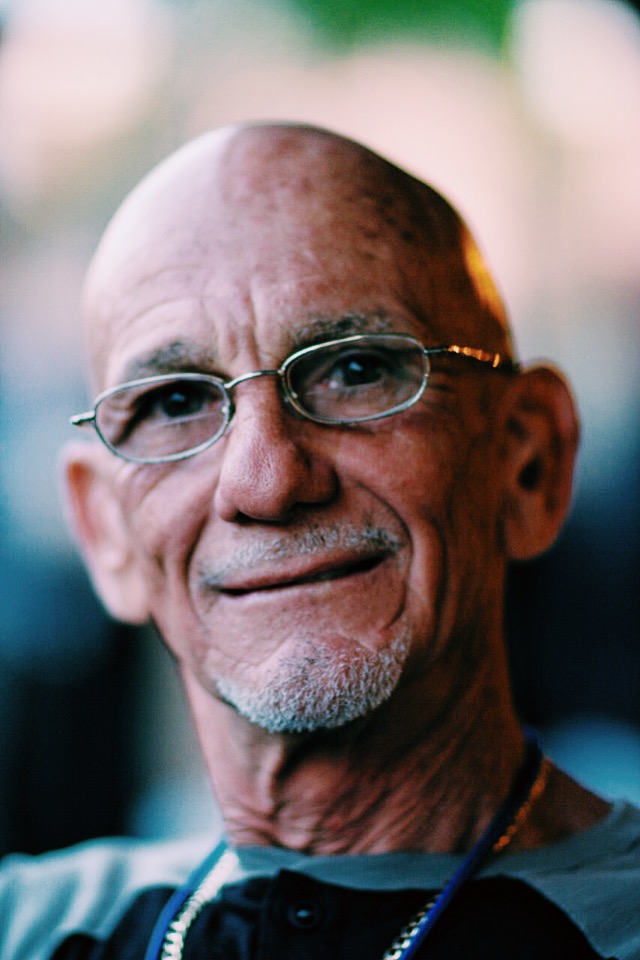 On May 23, 2006, Orlando Boquete’s conviction for attempted sexual battery and burglary was vacated. DNA testing on the victim’s clothing proved that he was not the man who committed the crime. His release from state custody was delayed until August 22, 2006, when he was released from the custody of the Immigration and Customs Enforcement Agency.

The Crime
In the early morning hours of June 25, 1982, two Latino men broke into the victim’s apartment in Stock Island, Florida. When the victim woke up, one man was on top of her on her bed, with his hand over her mouth. He sexually assaulted her, depositing semen on her clothing. The first perpetrator was described as Latino with no shirt and no hair. The second perpetrator did not enter the victim’s bedroom at any point.

The Identification
Within minutes of the incident, an officer stopped several Cuban-American men in a convenience store parking lot. Only Orlando Boquete had no hair and no shirt. The victim identified Boquete as her attacker from 20 feet away as he was in a police car. Boquete had a large, black moustache at the time of his arrest. After identifying Boquete, the victim added to her description that the attacker had a moustache. A second man was also identified at the convenience store as the man who had not entered the victim’s room.

The Trial and Biological Evidence

Boquete was charged with burglary and attempted sexual battery in December of 1982 and January of 1983. At trial, the victim identified Boquete as the perpetrator. Boquete testified that he had been home the entire evening with his family, watching sports, until he went to the convenience store with his cousins.

Police had collected the victim’s underwear and pajama top at the crime scene, and an analyst testified at trial that both had semen on them.The victim told police that she was sure that the semen had come from the perpetrator.

The analyst conducted blood-type testing on the evidence and found spots that revealed Type A blood and other spots on the victim’s underwear showed no blood group markers. He testified that both Boquete and the victim were Type O non-secretors (meaning their blood type can not be discerned from bodily fluids). The Type A blood should have excluded Boquete as a possible perpetrator, but the analyst did not say he was excluded. Instead, he said the spots with no markers could have come from Boquete and 20% of the population.

Post-Conviction
In 2003, Boquete filed a motion on his own seeking DNA testing on semen stains on the victim’s clothing. In 2004, the state consented to DNA testing and the judge ordered the evidence sent to a lab. In November 2005, Orchid Cellmark, a private laboratory, conducted the tests pro bono. The testing concluded that Boquete could not be the source of the semen on the woman’s underwear. No results were obtained for her pajama top.

Boquete’s conviction was overturned on May 23, 2006, with full cooperation from the Monroe County State’s Attorney, Mark Kohl. As he had escaped from custody in 1983 for ten years, and again in 1995 for one year, the Immigrations and Customs Enforcement Agency detained his release until August 22, 2006.