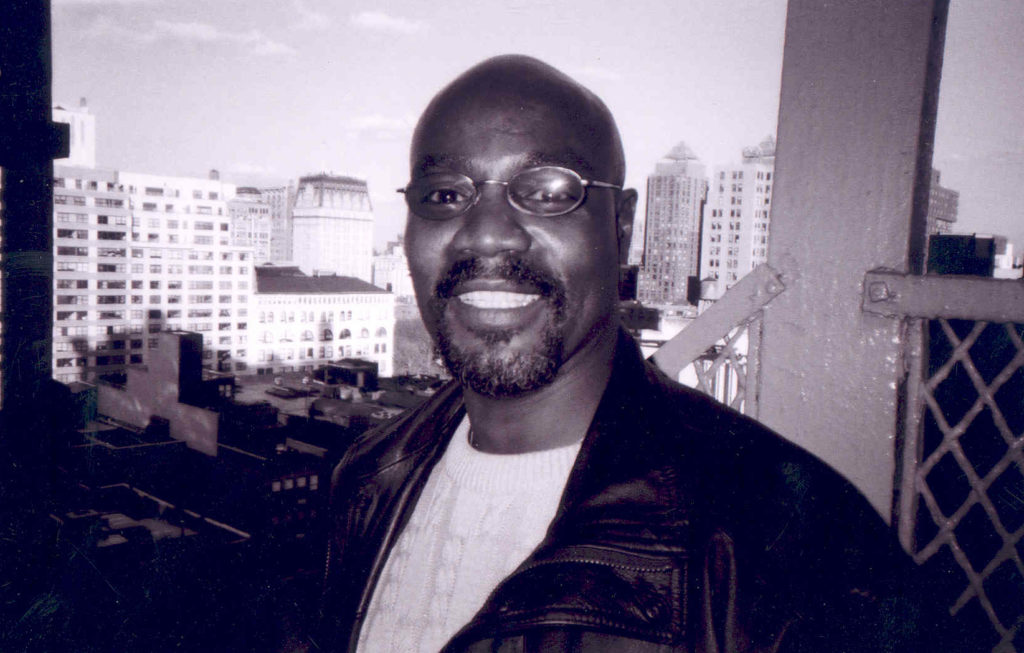 In December 2001, Marvin Lamont Anderson became the ninety-ninth person in the United States to be exonerated due to post-conviction DNA testing. He was only eighteen years old when he was convicted of robbery, sodomy, abduction, and rape. Anderson was released on parole 15 years later, but it took another four years to be exonerated.

On July 17, 1982, a young woman was raped by a black man whom she said was a total stranger. After she reported the crime, a police officer singled out Anderson as a suspect because the perpetrator had told the victim that he “had a white girl,” and Anderson was the only black man the officer knew who lived with a white woman.

Because Anderson had no criminal record, the officer went to Anderson’s employer and obtained a color employment photo identification card. The victim was shown the color identification card, along with six black-and-white mug shots, and identified Anderson as her assailant. Within an hour of the photo spread, she was asked to identify her assailant from a lineup. Anderson was the only person in the lineup whose picture was in the original photo array shown to the victim and the victim identified him in the lineup as well.

At trial, the victim testified in detail regarding the assault and again identified Anderson as her assailant. The serology work completed by the Virginia Bureau of Forensic Science was uninformative.

From the very beginning of the case, people in the community became aware that the most likely suspect was another black man named John Otis Lincoln. The bicycle that had been identified as being used by the assailant was identified by the owner, who said that Lincoln had stolen it from him approximately a half hour before the rape. Although Anderson requested that his attorneys call both the owner of the bicycle and Lincoln as witnesses, his counsel declined. An all white jury convicted Anderson on all counts and he was sentenced to two hundred and ten years in prison.

In 1988, John Otis Lincoln came forward and admitted his involvement in the crime in an effort to clear Anderson. At a state hearing in August 1988, Lincoln confessed and offered details of the crime under oath and in open court. Nevertheless, the same judge who presided over the original trial refused to vacate the conviction.

In the years after Anderson’s conviction, when DNA testing had become widely available, Anderson sought to prove his innocence of the crime. After his lawyers were told by the police, prosecutor, and court that the rape kit and its contents had been destroyed, Anderson contacted the Innocence Project and his case was accepted in 1994.

In 2001, Dr. Paul Ferrara, Director of the Virginia Division of Forensic Science, advised the Innocence Project that certain physical evidence from the case – including sperm samples recovered from the victim’s body – had been located in the laboratory notebook of the criminalist who performed conventional serology in 1982. Had that criminalist followed policy and returned the partially used swabs to the rape kit, all evidence in this case would have been forever lost.

After requests for DNA testing were denied, the Innocence Project, in conjunction with the Mid-Atlantic Innocence Project, finally won access to DNA testing in 2001. The results excluded Anderson as the perpetrator and when it was run through Virginia’s convicted offender DNA database, it matched two inmates. Although the identity of these two men has not been officially revealed, it appears that one of the inmates is John Otis Lincoln.

On August 21, 2002, Virginia Gov. Mark Warner granted Anderson a full pardon. He had spent fifteen years in prison and four years on parole fighting to prove his innocence.

From a young age, Anderson’s dream had been to become a firefighter and right before he was convicted, Anderson was in the process of going through the academy to become a professional fireman. Today, he serves as Chief of the Hanover, Virginia Fire Department, where he oversees a team of 30 people. He also serves on the Board of Directors for the Innocence Project and has three children, two sons and a daughter.