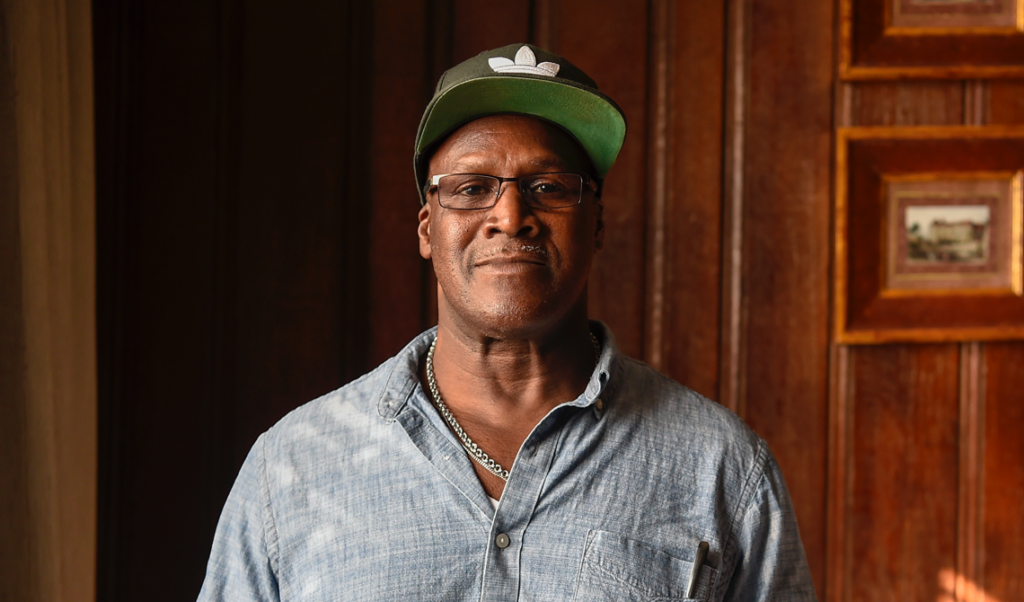 Ineffective trial lawyer and flawed eyewitness identification procedure destroyed the lives of Malcolm Alexander and his family for 38 years. He is the Innocence Project's longest-serving exonerated client.

On January 30, 2018 after a reinvestigation by the Jefferson Parish District Attorney’s Office, district court judge dismissed the indictment and ordered the release of Malcolm Alexander who wrongly served nearly 38 years for a rape that DNA evidence proves he didn’t commit. He was arrested for the 1979 crime based on a deeply flawed, unreliable identification procedure. His paid lawyer—who was subsequently disbarred after complaints of neglect and abandonment were filed against him in connection with dozens of other cases—failed in his most basic duties to present a defense. Alexander was subsequently released from the Jefferson Parish jail.

Alexander has always maintained his innocence of the November 8, 1979, rape of the owner of a new antique store on Whitney Avenue in Gretna, Louisiana. The victim, who was white, was grabbed from behind in the empty store by a black man and taken to a small, dark, private bathroom in the back of the store where she was raped from behind with a gun to her head.

In February 1980, Alexander, who is black, had a consensual encounter with a white woman who asked him for money and then later accused him of sexual assault. This encounter, which was uncorroborated and later dropped by the police, prompted police to place Alexander’s photo in a photo array that was shown to the victim over four months after she was attacked at gunpoint by a complete stranger. The assailant was behind the victim for the entirety of the crime, and her opportunity to view him was extremely limited.

According to police reports, the victim “tentatively” selected Alexander’s photo. Research has shown that multiple identification procedures can contaminate a witness’s memory, causing a witness to become confused about whether he or she recognizes the person from the event or the earlier procedure while also making the witness more confident in his or her identification. Yet, police conducted a physical line-up three days later that included Alexander. Alexander was the only person from the photo array who was shown again to the victim in the physical line-up. The lead detective on the case was not available to conduct the line-up, so another detective conducted the procedure. According to the report of the lineup, the victim made a “possible” identification and the word “tentative” was written next to Alexander’s line-up number.  However, when the original detective returned later that day and took a statement from the victim, the victim’s confidence was recorded as 98 percent sure that Alexander was the assailant, and by the time she got to trial she testified that she had no doubt that he was the assailant. Blood type testing of the rape kit was available at the time that could have either supported the victim’s identification or proven that Alexander wasn’t the perpetrator but was never sought.