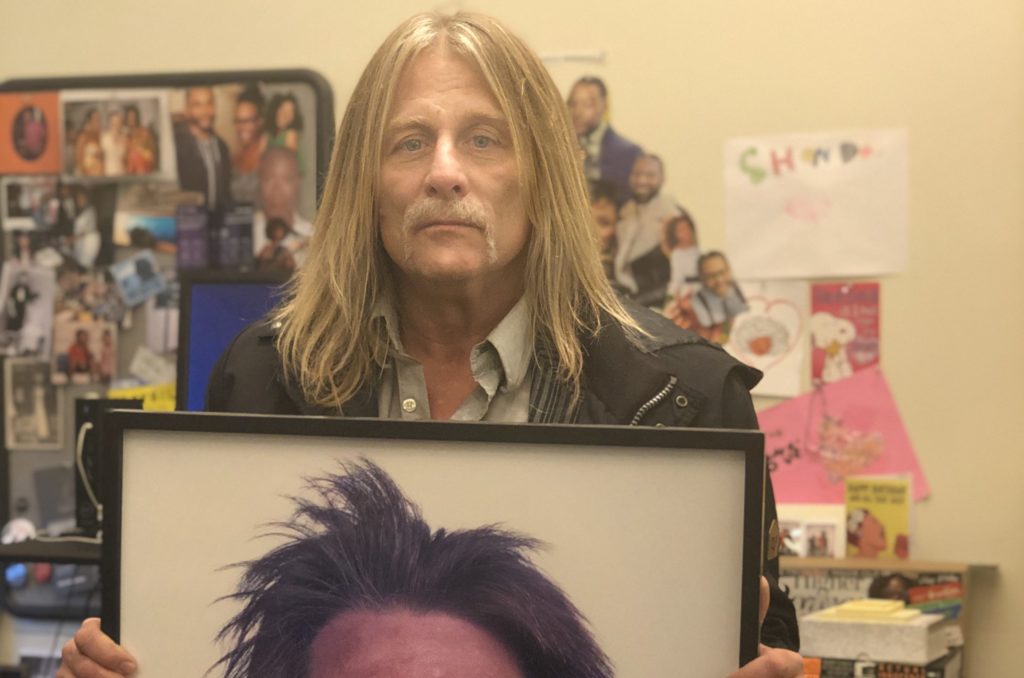 Based on the results of DNA testing, the District Attorney's Office agreed to release O'Donnell in April 2000. Replicate testing was conducted by the Medical Examiner's Office later that year with the same results. In December 2000, O'Donnell's conviction was formally vacated.

James O’Donnell was convicted in 1998 of attempted sodomy and second degree assault. The victim had entered a park in Staten Island in May 1997 for her daily walk. She noticed that she was being followed by a man. She turned to walk the other direction but he continued to follow her. He then accosted and assaulted her, throwing her down, choking her, and demanding that she come with him. The victim fought back with her hands, leading to the assailant biting her left hand. The assailant then took out his penis, at which point the victim passed out.

The victim was found by a passerby, who contacted the police. She was then taken to a medical center, where she gave the police an initial description and helped them compose a sketch. The description of the assailant and his clothing were published in a local paper. A local resident contacted the police, informing them that he knew a man who fit the description, including a fringed leather jacket, and who had been seen in and near the park where the crime occurred. The investigating detective then obtained a photo of O’Donnell, placed it in a photo lineup, and showed it to a witness who had been in the park that day. She stated that the man she saw “looked like” the man in the photo of O’Donnell. A friend she had been with in the park was not available to view the array. The witness later identified O’Donnell in a live lineup. Her friend, when viewing the same live lineup, failed to pick O’Donnell. The victim also identified O’Donnell in the photo array and again in a live lineup.

O’Donnell presented an alibi, which was corroborated by his girlfriend (now wife) and her son. They both testified that O’Donnell was at home with them the morning the crime occurred. A forensic examiner testified at O’Donnell’s trial that the bite mark on the victim’s hand was consistent with O’Donnell’s teeth. Because there is not adequate empirical data on bite mark analysis, the analyst’s assertion that the bite mark could have been made by O’Donnell was inherently prejudicial and lacked probative value. Based on the eyewitness identification and the bite mark evidence, the jury convicted O’Donnell and he was sentenced to three and a half to seven years in prison.

A year after the crime, O’Donnell’s Legal Aid attorney on appeal, Lori Schellenberger, uncovered a police report indicating that a sexual assault evidence collection kit had been prepared by a nurse at the medical center. Included in that kit was a paper towel used to swab the bite wound on the victim’s hand and fingernail scrapings. Schellenberger asked prosecutors if the evidence had been tested and if it was still available for testing. The kit was unearthed and, with the cooperation of the Richmond County District Attorney’s Office, sent to the Office of the Medical Examiner of the City of New York. The Medical Examiner’s Office inspected and inventoried the evidence before shipping it to Forensic Science Associates.

FSA found male DNA in the swabs taken from the bite mark as well as in the fingernail scrapings. Significantly, the male DNA profiles from both samples matched each other. James O’Donnell was excluded as the contributor of this male DNA, thus proving that he did not bite the victim nor was scratched by her. He could not have been her assailant.

Based on the results of DNA testing, the District Attorney’s Office agreed to release O’Donnell in April 2000. Replicate testing was conducted by the Medical Examiner’s Office later that year with the same results. In December 2000, O’Donnell’s conviction was formally vacated.