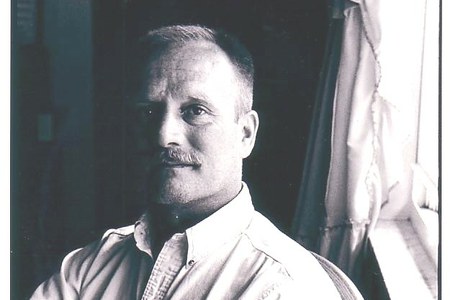 Woodall was the first person to be exonerated after being convicted due to testimony by Fred Zain, who went on to be investigated for falsifying credentials and laboratory results.

Glen Woodall was convicted of crimes related to two victims, who were abducted in two separate incidents. The perpetrator repeatedly raped both victims and robbed them. Both victims caught glimpses of their attacker, who wore a ski mask and forced them to close their eyes. Both victims noted that the perpetrator was uncircumcised and provided some information regarding his clothing.

The prosecution’s evidence included a partial identification by one of the victims, an identification of the clothing seized from Woodall’s house, and an identification of a smell common to the perpetrator and Woodall’s workplace. Additionally, conventional serology and hair comparisons could not exclude Woodall. DNA testing was not performed at the 1987 trial, though it was requested by the defense. After trial, a DNA test was conducted and deemed inconclusive.

Woodall continued to press for DNA testing in his appeals. PCR testing was performed on spermatozoa found in the rape kits. The DQ Alpha types from both samples matched each other, but excluded Woodall. The results were duplicated by another laboratory with the same results.

Based on these results, Woodall was granted a hearing and his conviction was vacated. He was placed on electronic monitoring. Other points of evidence brought up at this hearing were a relationship between one of the investigating officers and a victim, as well as secret hypnosis of the victims.

Further testing was performed, this time utilizing RFLP. This testing both eliminated Woodall and three others, disproving the prosecution’s theory that the samples could have been deposited by consensual partners. The State then performed testing, with the same results. The State then moved to dismiss the case, which the court granted in May 1992. Woodall was the first person to be exonerated after being convicted due to testimony by Fred Zain, who went on to be investigated for falsifying credentials and laboratory results.