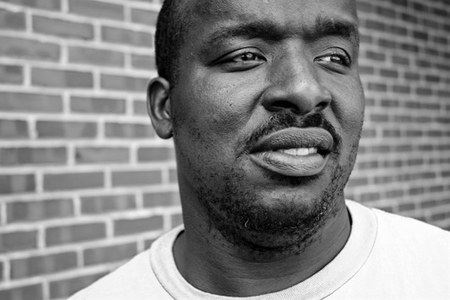 Anthony Gray was sentenced in Calvert County, Maryland, to two concurrent life sentences after pleading guilty in October 1991, to first degree murder and first degree rape. Police officers coaxed a confession out of Gray, who suffers from mental disabilities, by telling him that two other men arrested in connection with the case had told police that Gray was involved. In fact, the co-defendants had neither confessed nor implicated Gray. Later, a defense attorney for one of these other defendants told Gray that all three men would be freed if Gray refused to testify. Gray took the advice and prosecutors abandoned their agreement to recommend a thirty year sentence.

Some years later, the conviction came under intense scrutiny – from the Culvert County State’s Attorney as well as Gray’s new lawyers – when a man arrested in connection with a burglary reported unpublicized details about the 1991 murder. DNA testing of semen recovered from the crime scene, which had excluded both Gray and the two other men originally arrested, produced a match with the burglary suspect, who pled guilty to the rape-murder in 1997. Not until December 1999, more than seven years after he was first jailed, did Gray win his release.