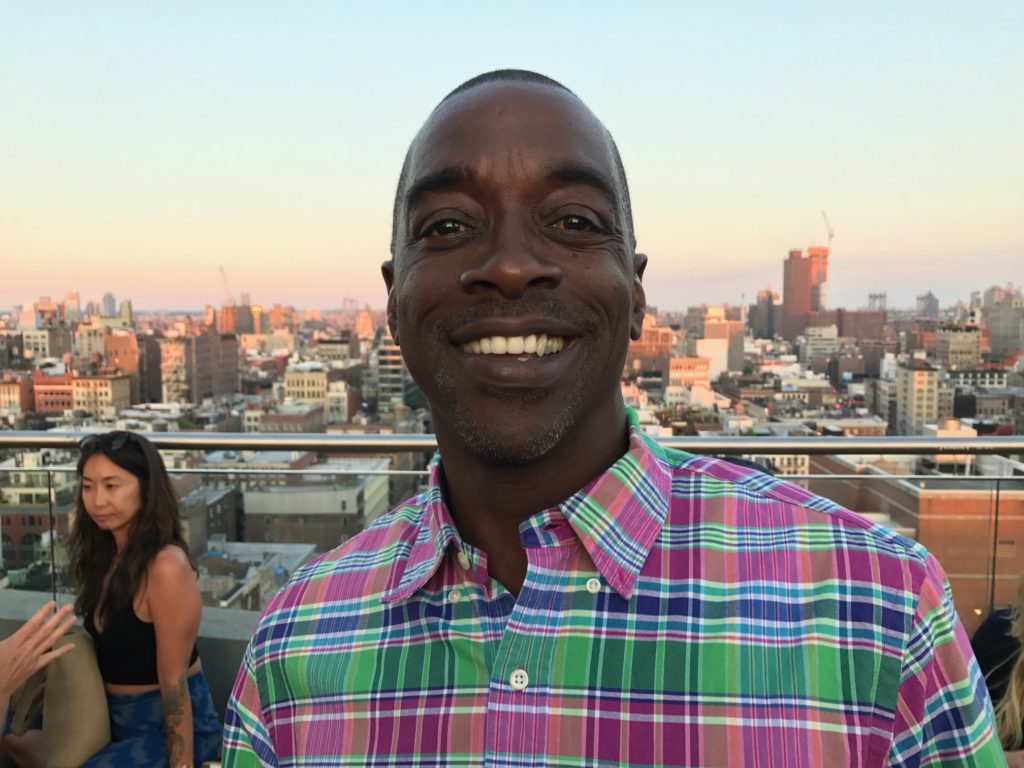 On July 6, 2006, Alan Newton was exonerated of rape, robbery, and assault charges. He had asked for DNA testing in 1994, and his request was denied because evidence had been presumed to be lost. In 2005, at the Innocence Project’s request, the district attorney’s office found the rape kit after an exhaustive search. Postconviction DNA testing then proved that Newton was not the perpetrator of this crime.

The Crime
At about 4:00 AM on June 23, 1984, the 25-year-old victim stopped at a convenience store in the Bronx, New York. As the victim was leaving the store, she was grabbed from behind by another customer, who put a box cutter to her throat and pushed her from behind into a blue and white Grand Prix and drove away. After a few minutes, the car stalled as they were going up a hill and the assailant got out and lifted the hood. The victim could not get out of the car because the passenger side door handle was broken off. The assailant dragged her into a nearby park, orally sodomized her, raped her, and attempted to take her money and cigarettes. She then went to find a cab, and the assailant returned, grabbed her again and took her to a nearby abandoned building. There, they struggled and he raped her again. In order to prevent her from identifying him, the perpetrator then cut the victim’s face with the razor, blinding her in the left eye. He took her money and cigarettes, telling her that if she called the police he would come back and kill her. She saw the back of the assailant as he ran away and then passed out. When the victim regained consciousness, she went to a call box and summoned the police.

The Identification
The victim described the assailant as “a black male, approximately twenty seven years, wearing a beige shirt, pants.” She later described the assailant as five seven or five eight, 160 pounds, short afro, mustache. She could not tell if the person was dark or light skinned because it was so dark out. She told a detective at the hospital that he was “physically large” and that his name was “Willie.”

While still in the hospital recovering from surgery, the victim viewed nearly two hundred photographs on June 24 and 25, 1984, and selected Alan Newton’s photo. On June 28, 1984, police picked up the victim from the hospital and brought her in to view a lineup. She identified Newton in the lineup and again at trial.

On June 27, 1984, the convenience store clerk from which the victim was abducted identified Newton in a photo lineup, and in a live lineup the next day.

The Biological Evidence
The victim testified at trial that the assailant ejaculated and that she felt the semen running down her leg. The doctor who collected the rape kit from the victim at the hospital and a serologist testifying for the state both testified they observed spermatozoa on the victim’s vaginal specimens.

The Defense
At trial, Newton maintained his innocence and presented an alibi defense. According to Newton, after going to see the movie Ghostbusters in Brooklyn with his fiancé, her daughter, and other relatives, he went back to his fiancé’s home in Queens. They stayed up late watching television, he spent the night, and had breakfast there in the morning. Newton’s fiancé and her daughter corroborated his alibi.

In May 1985, Newton was acquitted of all charges stemming from the incident in the park, but was convicted of the charges related to the victim’s attack in the abandoned building.

Post-Conviction
Newton first requested postconviction DNA testing on August 16, 1994. The Court denied his request on November 3, 1994, because the kit could not be located. In 2005, at the request of the Innocence Project, the Bronx County District Attorney’s Office asked the Property Clerk Division to conduct a search for the victim’s rape kit, despite claims made by officials at the Property Clerk’s Office over the course of eleven years that the kit could not be located and was presumed destroyed. In November 2005, the kit was found after a physical search of the evidence barrels at the Pearson Place, Queens warehouse. The rape kit was found in the same barrel that was indicated on the evidence voucher.

The victim’s rape kit was submitted to the New York City Office of the Chief Medical Examiner, Department of Forensic Biology (“OCME”), and the evidence was split to enable replicate testing by an independent laboratory. In April 2006, Forensic Science Associates (“FSA”) obtained a full male STR DNA profile from testing of the vaginal and cervical swabs. The OCME’s testing of the cervical swab, completed in March 2006, yielded a partial profile, consistent with FSA’s result. New reference samples were collected from Newton and both FSA and the OCME generated Newton’s DNA profile from them to compare to the crime scene evidence. The Bronx County District Attorney’s Office confirmed the profile that the OCME and FSA obtained for Newton by comparing it against his profile on record in the State DNA databank. The DNA testing conclusively excluded Newton as the source of the spermatozoa recovered from the victim immediately after the rape.

On July 6, 2006, Alan Newton was freed and walked out of a Bronx courthouse after the Innocence Project and the Bronx County District Attorney’s Office filed a joint motion to vacate Newton’s conviction.