Election Day 2018: Carlos Sanchez Receives Voting Pardon and Will be Voting for the First Time in his Life 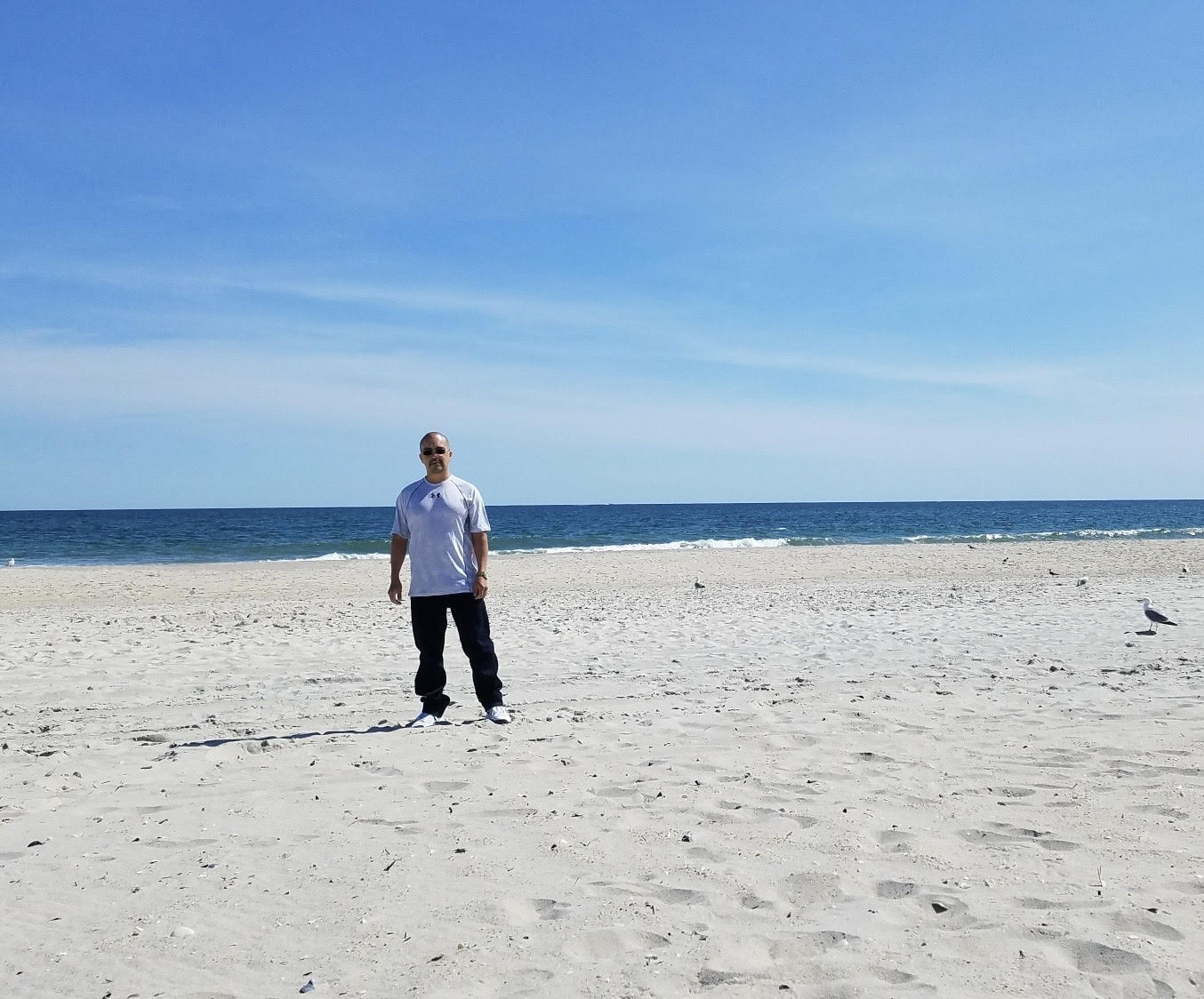 Carlos Sanchez, who spent 25 years in prison for a crime he and his attorneys maintain he did not commit, on the beach for the first time.

Carlos Sanchez spent nearly 25 years—more than half of his life— in prison for a murder he and his attorneys maintain he did not commit before he was granted parole in January 2017 and released in May 2017. While the Innocence Project continues the fight to secure his exoneration, Sanchez is adjusting to life on the outside, which includes voting for the first time ever. The Innocence Blog asked Sanchez about how he feels now that he’s finally able to vote. Here’s what he said:

This will be my first time voting ever. I was arrested just before my eighteenth birthday, and I was incarcerated until last January. When I first came home from prison, I wasn’t sure if I could register or not, though it was definitely something I wanted to do.

“If incarcerated people did have the right to vote, we wouldn’t be treated as badly.”

I couldn’t vote last year. I hadn’t received the voting pardon from Governor Cuomo. The pardon is a document that pardons me only for the purpose of voting. Within a week of receiving the pardon, which was sent to me a few months ago, I was registered to vote!

While I’m excited to finally vote, I’m also nervous. I’ve never done it before. Maybe nervous is the wrong word; I’m anxious to find out what it’s like to vote. When I arrive at my polling place, I anticipate feeling like a deer in the headlights. I’ll be thinking, “What am I doing? Where am I going? What is the process?” Who knows? Maybe I’ll find someone who’ll go with me and show me the ropes.

“As the little things happen, such as voting, I will start feeling more like I belong.”

I know there’ll be people at my polling place who can help me, but, that’s another uncomfortable dynamic I’m faced with. You’d think a 43-year-old man already knows how to vote. How do I explain to them what I’ve been through? I don’t want to tell them, “Well, I’ve been in prison since I was 17 for a crime I didn’t commit, so I’ve never voted before.”

Since I’m not fully exonerated yet, I feel like voting is just another small step of my reintegration back into life outside of prison. In some ways, I feel like I’m home; but in other ways, I don’t feel like I’ve fully immersed myself into society. There’s still a part of me that feels alienated. I think as the little things happen, such as voting, I will start feeling more like I belong.

“Since I’m not fully exonerated yet, I feel like voting is just another small step of my re-integration into life outside of prison.”—Carlos Sanchez, #electionday pic.twitter.com/E6GfR72THb